Pandit Birju Maharaj, one of India’s most acclaimed masters of the ancient Indian dance form Kathak, held a workshop in Singapore on the art of telling stories through dance organised by the Singapore-based Global School Foundation (GSF). 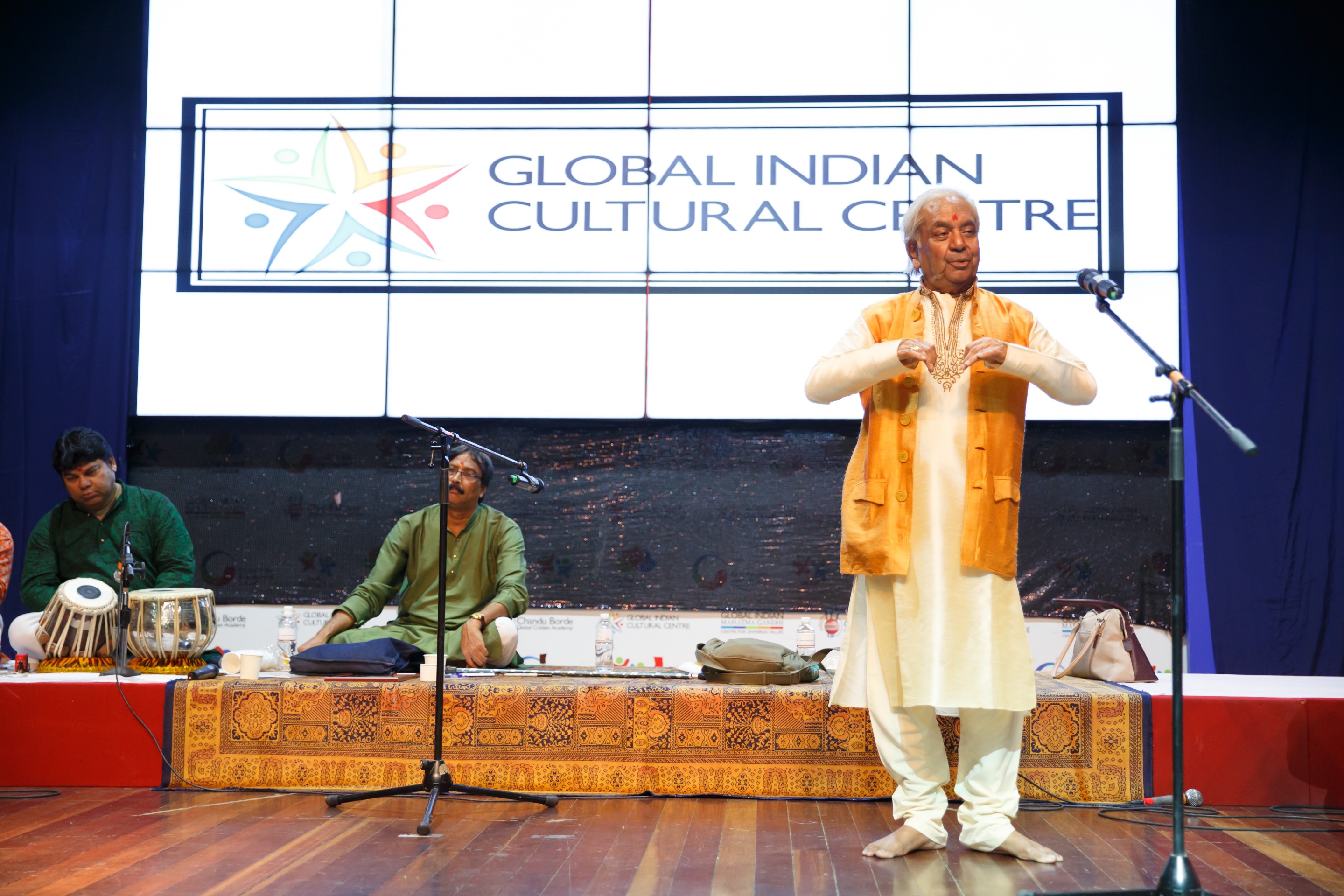 Widely acclaimed as a legend in the craft, the award-winning Pandit Birju shared insights and secrets with over 240 dance enthusiasts and aspiring Kathak dancers, including several from across the Causeway.

“This tremendous response to the workshop is a testament to how GICC is a key proponent in uplifting the rich cultural heritage of the Indian community in Singapore and South East Asia,” a GSF statement said. 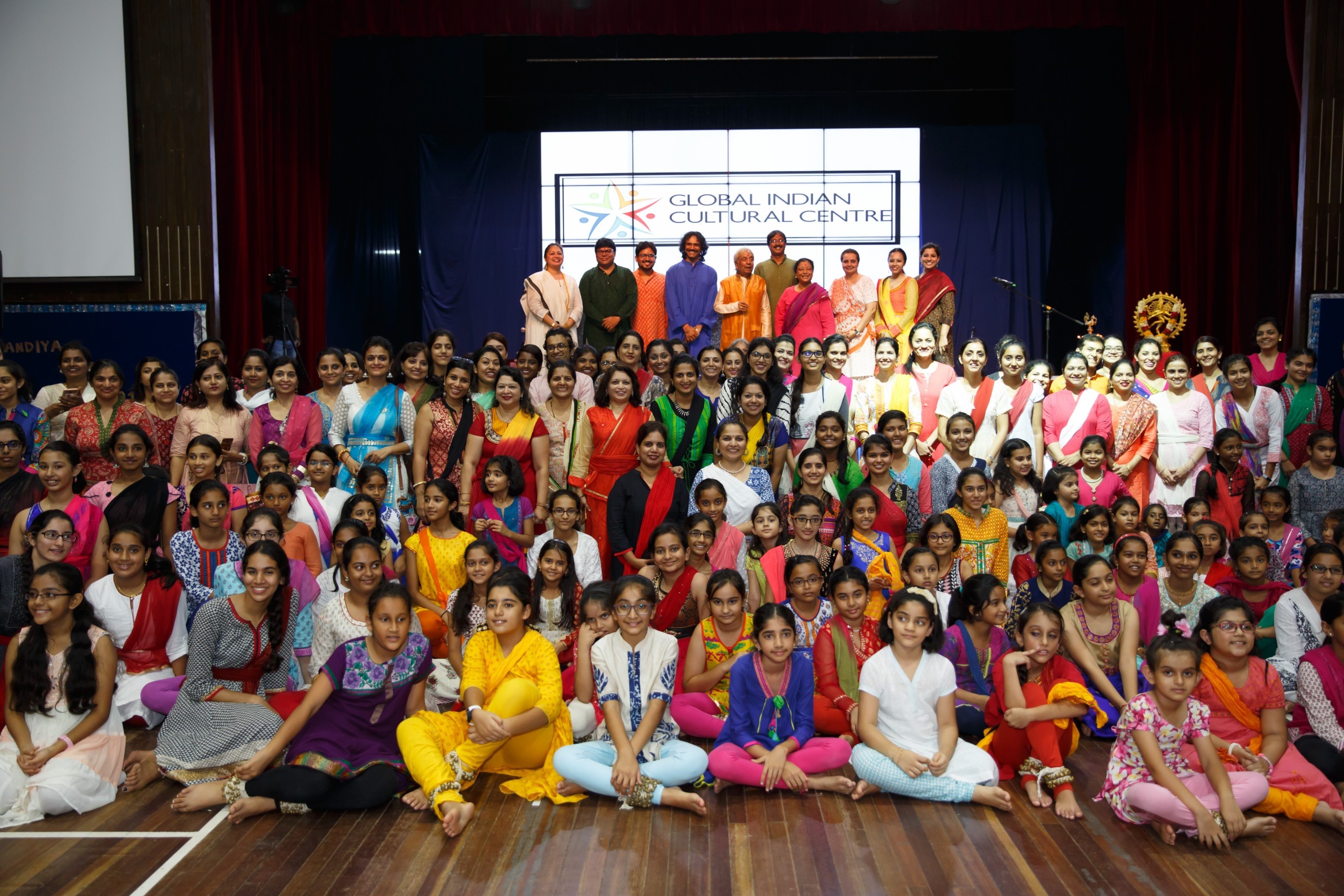 The interactive workshop comprised two sessions, beginners and advanced. The beginner’s workshop taught participants specific choreography that combined basic footwork, facial expressions, hand gestures and eye movements, while the advanced class focused on the philosophy of Kathak and how to create stories with a combination of footwork, gestures and expressions.

Rohit Ambekar, Director Business and Strategy, GIIS, said, “We believe that dance, and any form of artistic expression, helps raise confidence, teaches discipline and stimulate brain development. Students who involve themselves in dance and other art forms have shown positive academic and personality improvements.”

Pandit Birju Maharaj and his Kalka-Bindadin gharana (a community of musicians sharing a distinctive music style) from Lucknow in North India have gained recognition by choreographing new dance dramas which highlighted non-mythical and social issues. The award-winning choreographer has worked on several critically acclaimed movies including Devdas, Bajirao Mastani and Vishwaroopam. He was also the recipient of India’s highest civilian honour, the Padma Vibushan, for his contribution to the arts. 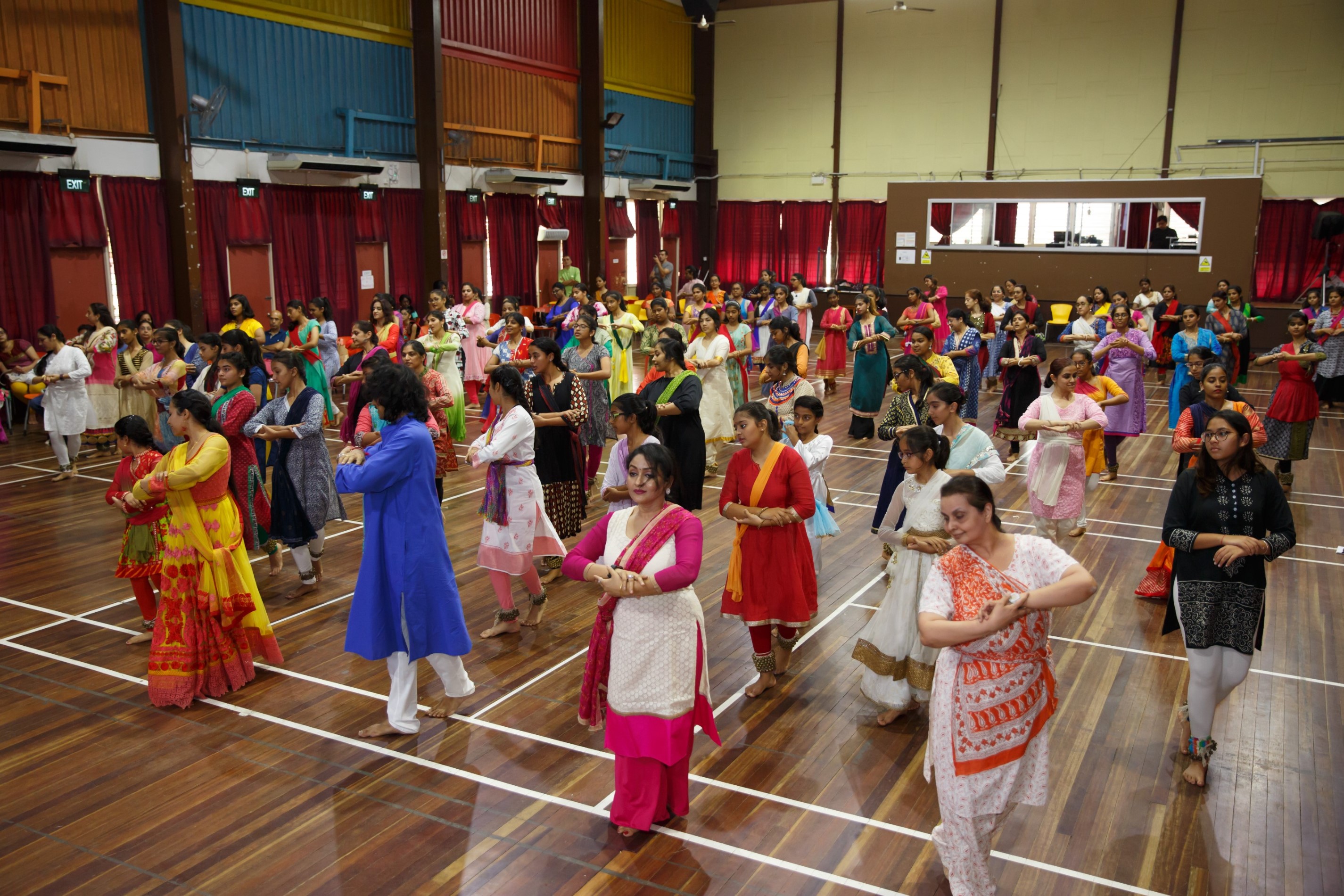 ​Kathak, one of the main genres of ancient Indian classical dance, is said to have originated from Kathakars - travelling storytellers who narrate Indian epics and ancient mythology through dance, songs and music. Kathak emphasises the use of rhythmic foot movements, hand gestures, facial expressions and eye work to effectively describe and convey a story.

GIIS is a global network of award-winning premier international schools with more than 15,000 students across 23 campuses in Singapore, Malaysia, Japan, Thailand, UAE, Vietnam and India.