Three days of intense debate between the law graduates from around the world saw National University of Singapore winning the global round in the 10th Leiden-Sarin International Air Law Moot Court Competition held in Mohali in Punjab, India yesterday.

The nail-biting finale saw Singaporean law students push their rivals from Leiden University of the Netherlands to the second position. In all, 18 teams from 11 countries, including Canada, China, France, the Netherlands, Poland, Russia, Sri Lanka, Singapore, Germany, Hong Kong and India, participated in the event held at the Army Institute of Law at Mohali.

A mock court before which law students argue imaginary cases for practice and prove their worth, the moot has become a regular part of training for lawyers worldwide.

The nail-biting finale saw Singaporean law students push their rivals from Leiden University of the Netherlands to the second position. In all, 18 teams from 11 countries, including Canada, China, France, the Netherlands, Poland, Russia, Sri Lanka, Singapore, Germany, Hong Kong and India, participated in the event held at the Army Institute of Law at Mohali. Photo courtesy: ail.ac.in

Following the formula of the Model United Nations, the activity creates a legal conundrum between fictitious entities or mock legal cases. In this particular dispute between Republic of Akira and the Government of Mayur, Singapore won in a  Mohali ‘court’, local newspaper The Tribune reported. The conflict between the two fictitious countries was over the use of Akira’s airspace and the country’s request to Mayur for the extradition of two of her nationals running a troll factory and manufacturing drones.

Besides winning the trophy, the Singapore team also received a letter of offer for an internship in the UN body International Civil Aviation Organisation (ICAO), from its Director Jiefang Huang.

Bombarded with queries on the Vienna and the Beijing conventions and a plethora of other treaties and international laws, V Santosh, Liew Zhi Hao, and Carina Tay of Singapore convinced the judges with their spontaneity and legal knowledge.

The arguments before the ersatz ‘International Court of Justice were appreciated by its president, Justice Mahesh Grover of the Punjab and Haryana High Court. The other judges were Huang of ICAO and Prof Dr Regula Dettling-Ott, University of Bern, Switzerland.

The all-encompassing event organised by the Sarin Memorial Legal Aid Foundation and the Leiden University at the Army institute was appreciated by the participants, 50-member international jury from 40 countries, and the audience. The dinner parties hosted for the visitors saw even the judges swaying to the reverberating beats of Punjabi music, performing bhangra and gidda.

10 years ago we founded the Leiden Sarin International Air Law Moot Court Competition in Delhi, now bringing it back in a week to Chandigarh! Spot your signatures! @Leiden_IIASL @UniLeidenNews #Avgeek #airlawmoot pic.twitter.com/cfqnCQjHDJ

Last week, the NLIU Bhopal team had become the first team from India to win the Ian Fletcher International Insolvency Law Moot Court Competition held at Singapore from March 29 to 31. The competition is regarded as the most prestigious global competition in insolvency law. The winning team comprised Aishwarya Srivastava, Udyan Arya, Christina Shaju and Kuhoo Mishra. 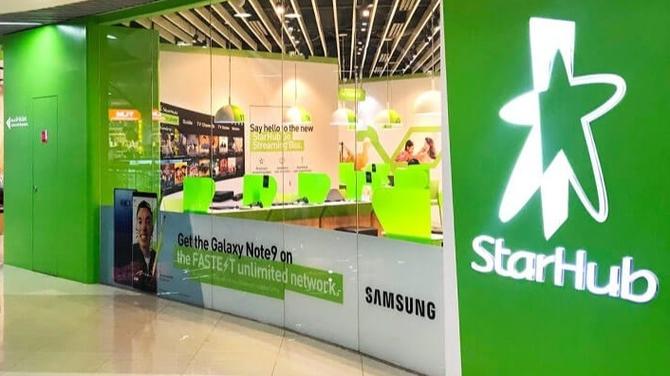