78 years ago, on February 15, 1942, Singapore fell to the Japanese – and there began several tumultuous years of the Japanese Occupation of Singapore.

Stories of the fall and the Japanese Occupation are usually associated with prominent war sites or national monuments, such as Fort Siloso, Former Ford Factory, Fort Canning or Adam Park. 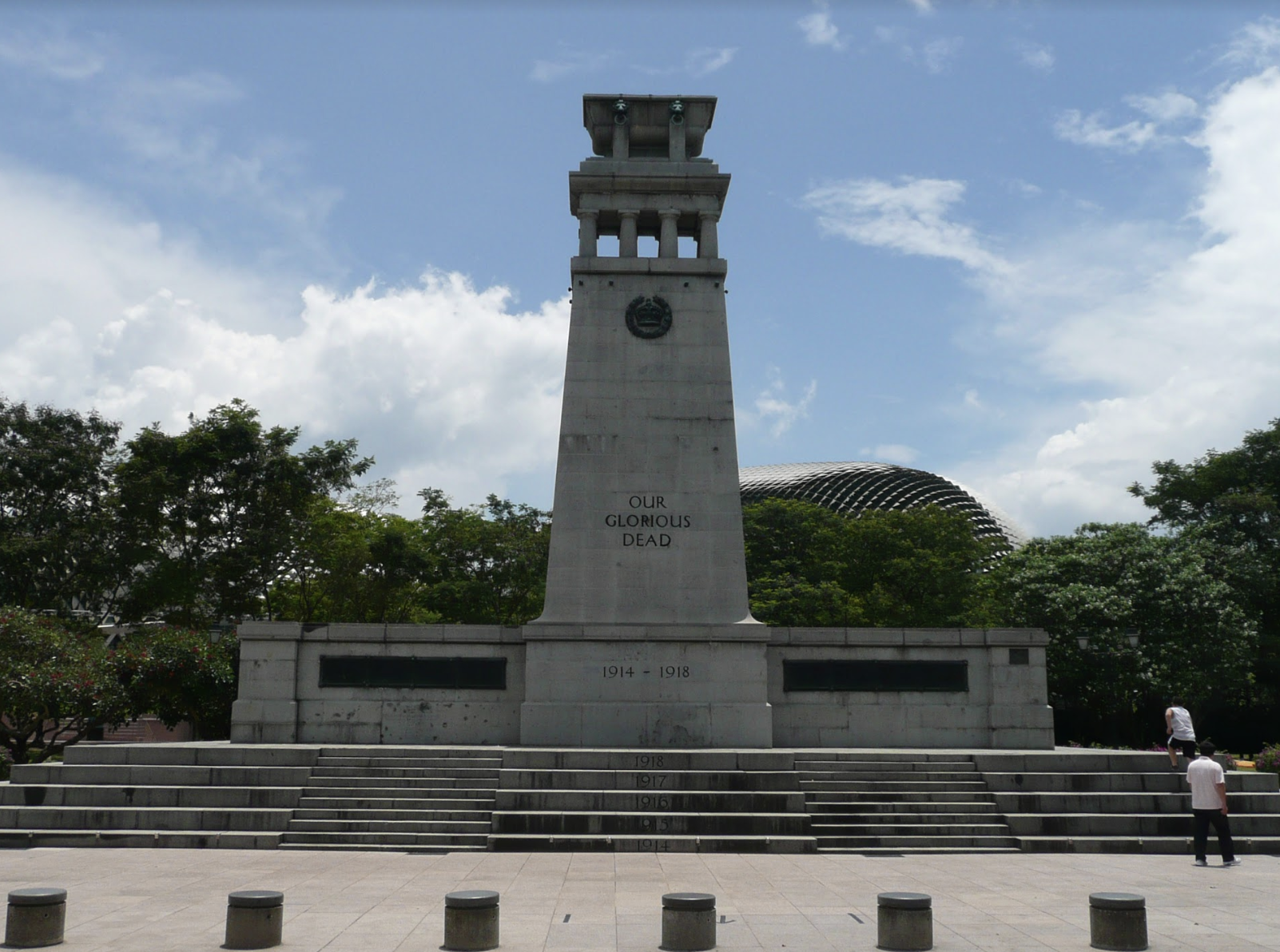 But around Singapore, there are other lesser known sites and structures with strong links to the war. For instance, while most people know Civic District as the site where Stamford Raffles landed, they don't know of the role it played during the war as the Japanese wartime administrative centre not only of Singapore or Malaya, but much of Southeast Asia as well. 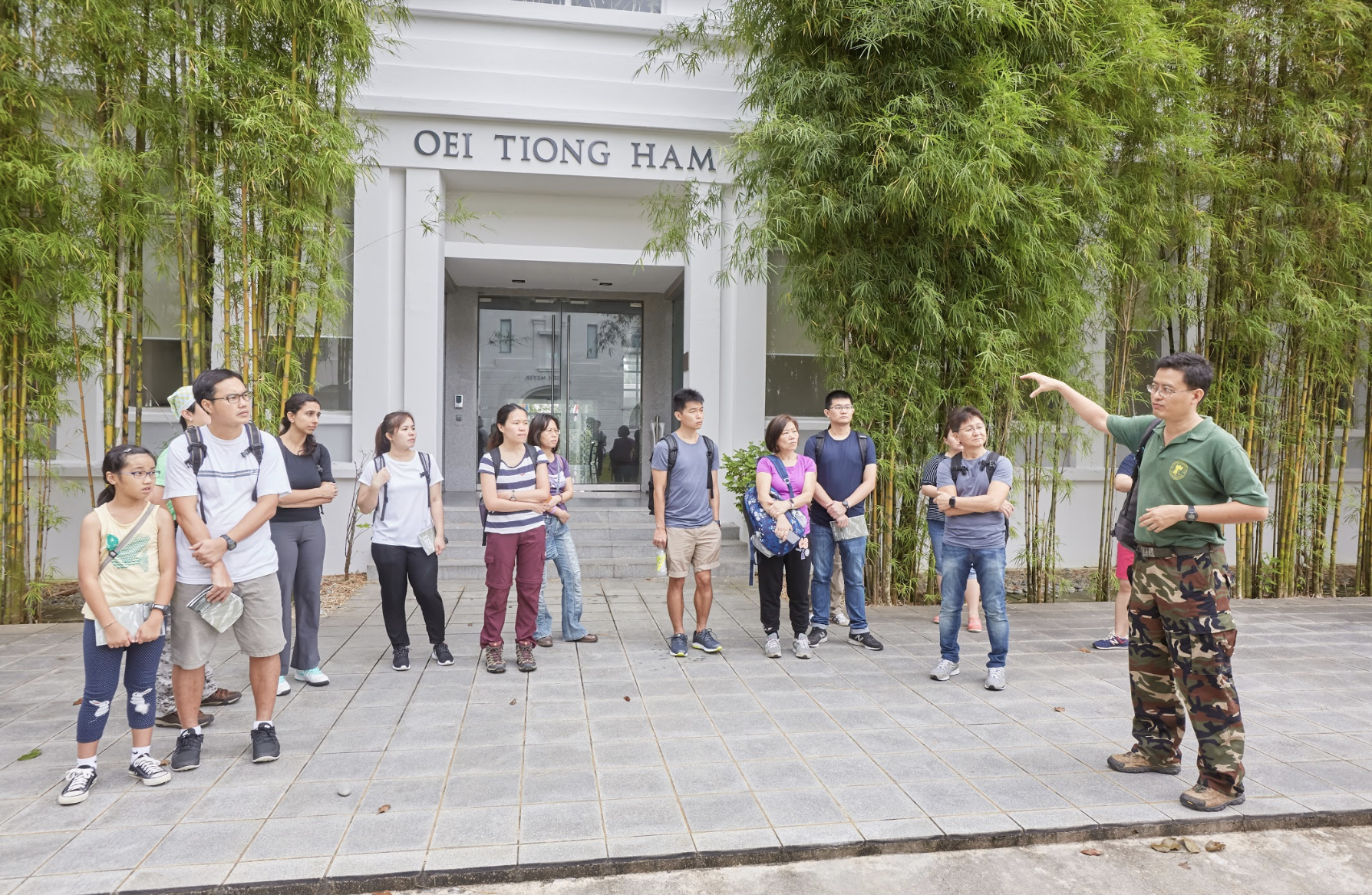 A guided tour by NHB as part of its annual Battle for Singapore – Botanic Gardens to Bukit Brown. Photo courtesy: NHB

National Heritage Board’s (NHB) guided tours will be showcasing these key aspects of Singapore's wartime history as part of its annual Battle for Singapore.

Whether you are new to Singapore, a long term resident or a Singapore national, these historical sites will certainly interest you and bring you a little closer to the heart of the country.

From February 8 to 29, members of the public can participate in a wide variety of WWII-related programmes – including 74 guided tours offered by NHB, soapbox tours at National Museum of Singapore, and more. 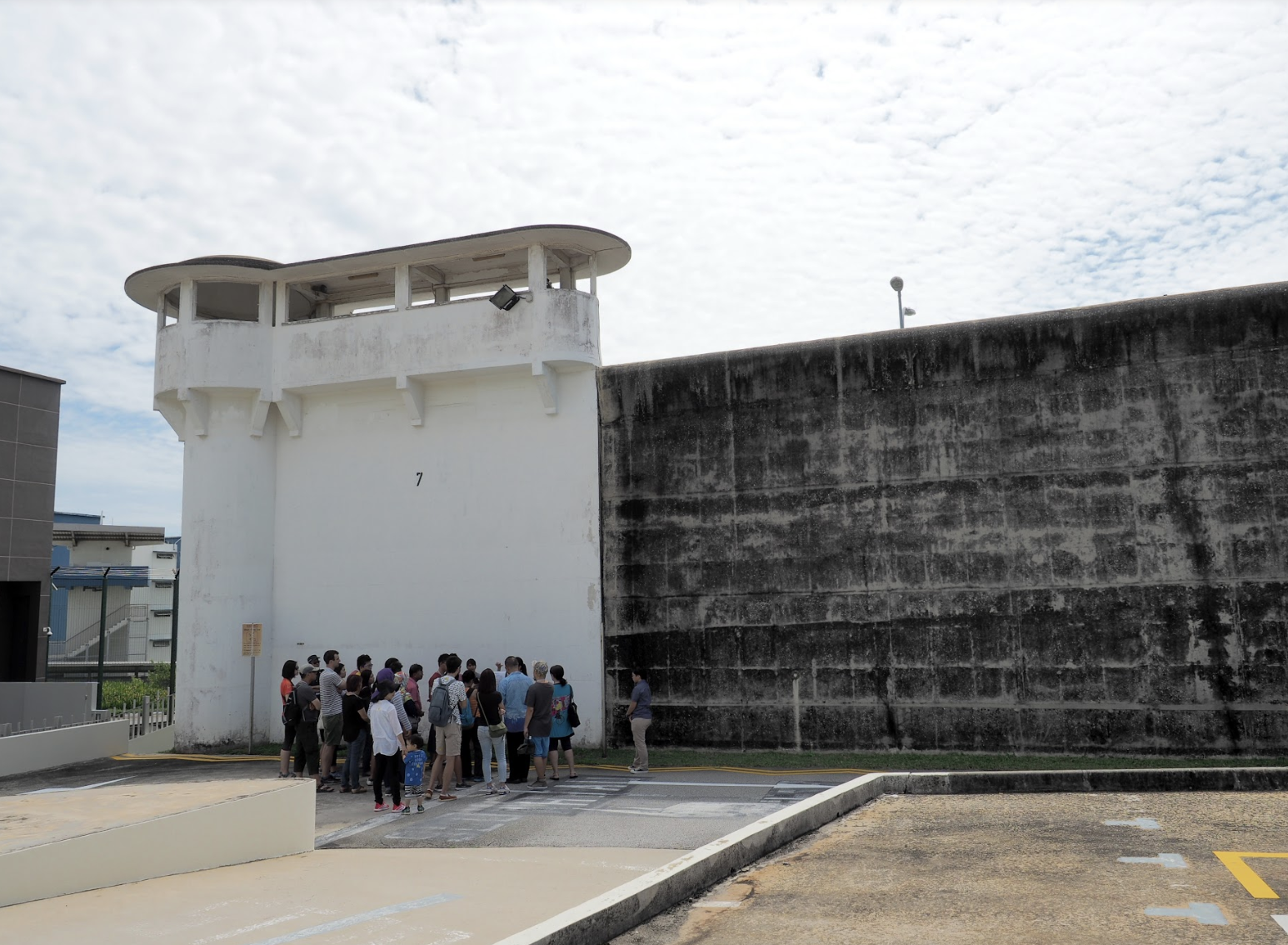 You can sign up for tours of Changi Prison Entrance Gate, Wall and Turrets. Photo courtesy: NHB

A series of tours at Fort Siloso in Sentosa will take participants through the strategies, plots, and follies that led to the Fall of Singapore in WWII. Exploring the remains of the 19th century British coastal artillery and fortifications, and walking through the tunnels to the Surrender Chambers, visitors will witness the two surrender signings in the form of iconic waxworks.

Providing insights into life during the Japanese Occupation, the guided tour of the Former Ford Factory titled "The Darkest of Times – Living under the Japanese Rule" will feature archival records, artefacts and a documentary. 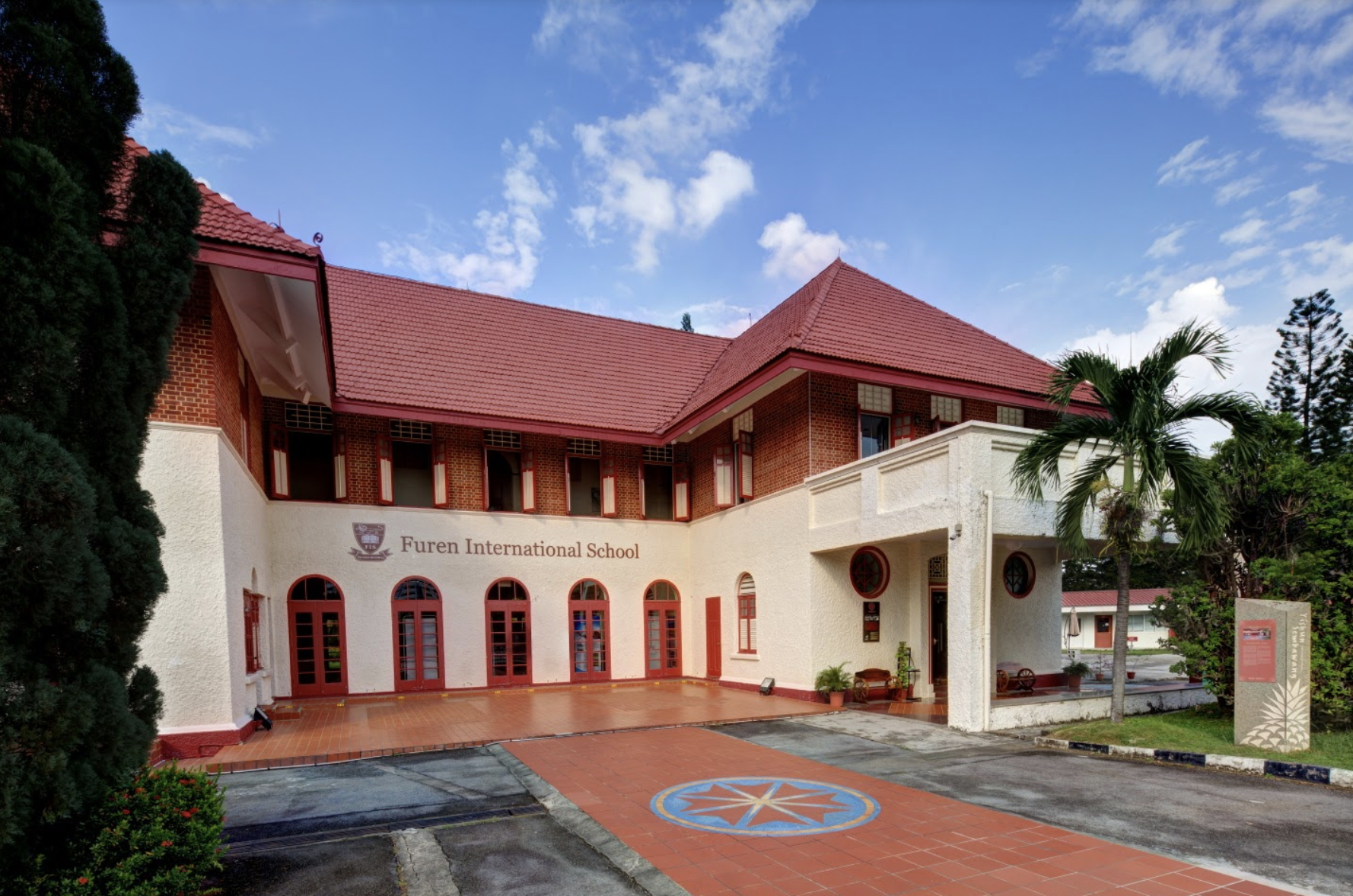 Other highlights of Battle for Singapore include special access tours of the Former Admiralty House & Bunker, and the Former View Road Hospital.

The tour of Former Admiralty House (now Canberra House) and its surrounding features will delve into Singapore’s strategic position in WWII and the stories behind the building – such as how it used to accommodate key military commanders based in Singapore. Participants will even get to enter an underground bunker that dates back to WWII.

The Former View Road Hospital once served as accommodation for the British Naval Base Police Force, as a Japanese military installation during the occupation, and after the war as a branch of the Woodbridge Hospital until 2001. The special guided tour will focus on the building’s past dating back to WWII and the Japanese defence of Singapore during the Japanese Occupation. 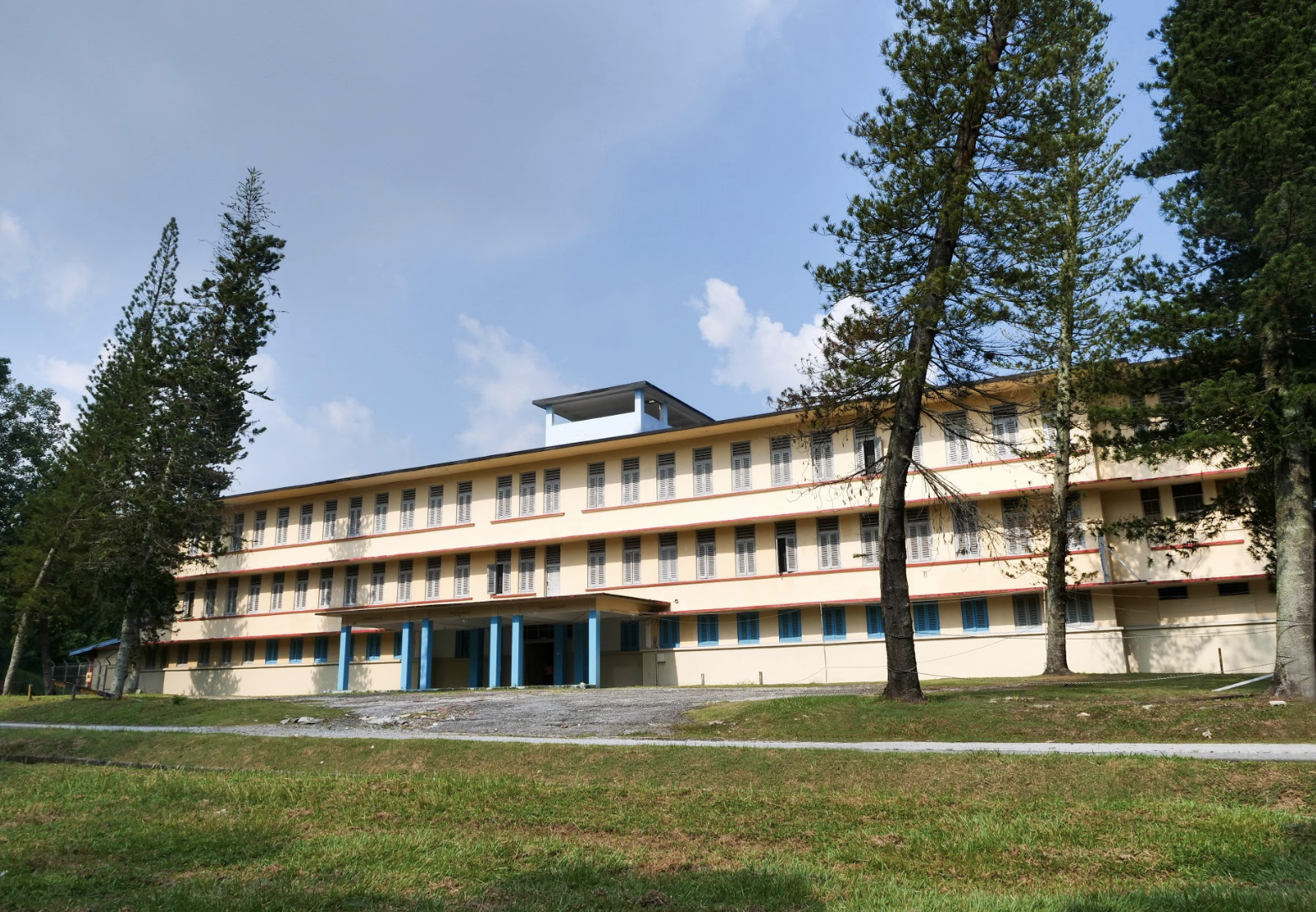 The Former View Road Hospital once served as accommodation for the British Naval Base Police Force. Photo courtesy: NHB

This year, the Battle for Singapore programmes are organised by NHB in partnership with Singapore Land Authority, Museum Roundtable (MR) members and heritage groups such as All Things Bukit Brown, NUS History Society and Museum Volunteers.

“Through Battle for Singapore 2020, we hope to interest more Singaporeans in our WWII history so that they can understand the impact of the Japanese Occupation on Singapore and Singaporeans, better appreciate the WWII buildings and sites in Singapore, and reflect on the importance of remembrance, resilience and reconciliation,” said Alvin Tan, Deputy Chief Executive (Policy & Community), NHB.

Registration for Battle for Singapore 2020 programmes commences February 3, and slots will be allocated on a first-come first-served basis.