Leader of Opposition Pritam Singh vows to call out bigoted views and racism in Singapore, says public spaces are for everybody

Leader of the Opposition in Singapore's Parliament Pritam Singh has said that the Workers’ Party “will appeal for greater understanding and mutual respect from all” amid efforts to eradicate bigotry and racism in the city-state.

While proclaiming that societal norms in Singapore were witnessing “tectonic shifts”, Singh has said his party will work towards creating greater understanding and mutual respect for everybody and ending bigotry and racism in the city-state. 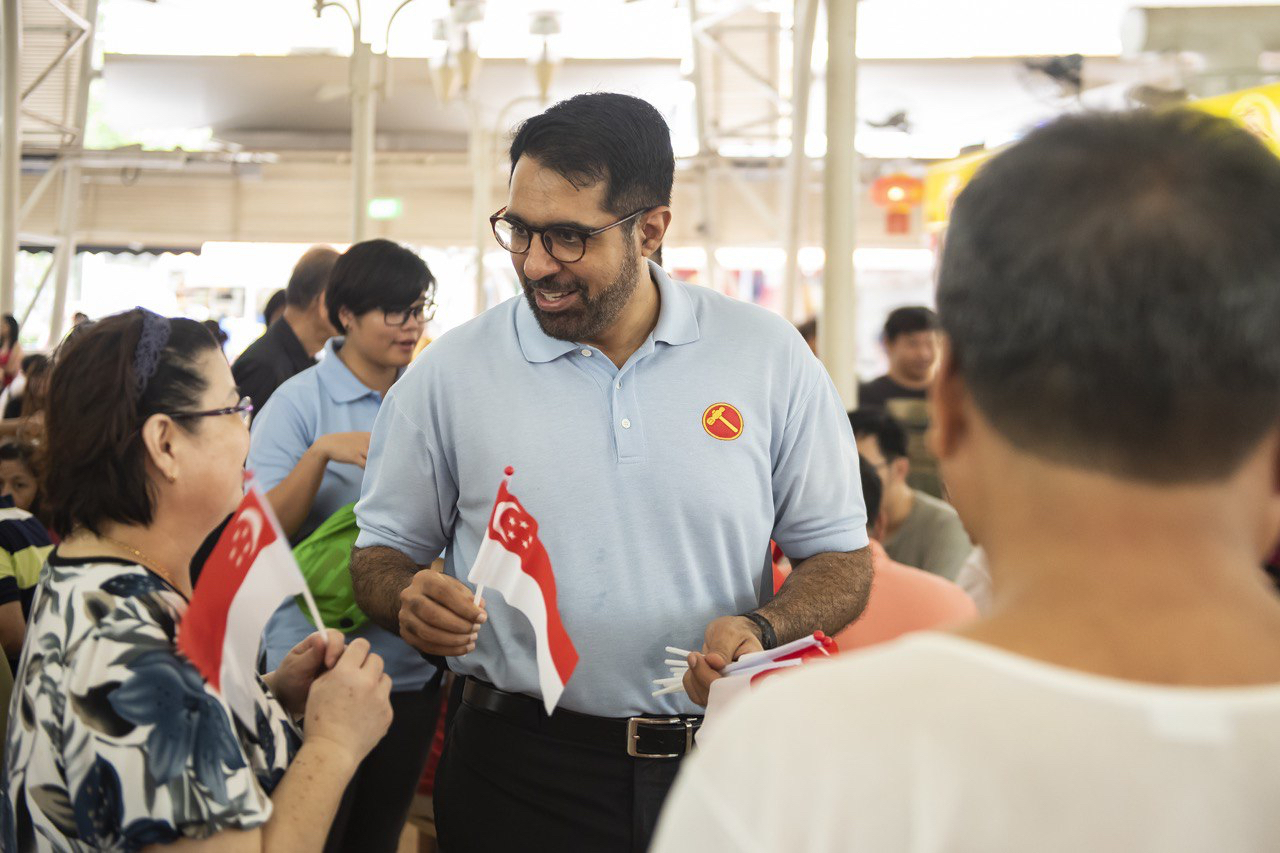 Talking soon after the incident in which a man confronted an interracial couple and berated a man of Indian-Filipino heritage of “preying on Chinese girls” on Orchard Street, Singh said that everyone is entitled to their private views. But as a multiracial and increasingly multicultural secular society, the public space is a shared space for all Singaporeans to participate actively in.  "The secular public space belongs to us all, not one single racial or religious group or community.”

The video of the confrontation had gone viral on social media.

Singh put out an elaborate statement on his Facebook page yesterday evening, in which he said that bigoted views must be called out by members of society.

"Should we not as a society call out bigoted private views with a view to make the public space safer and accommodative for all?" he asked.