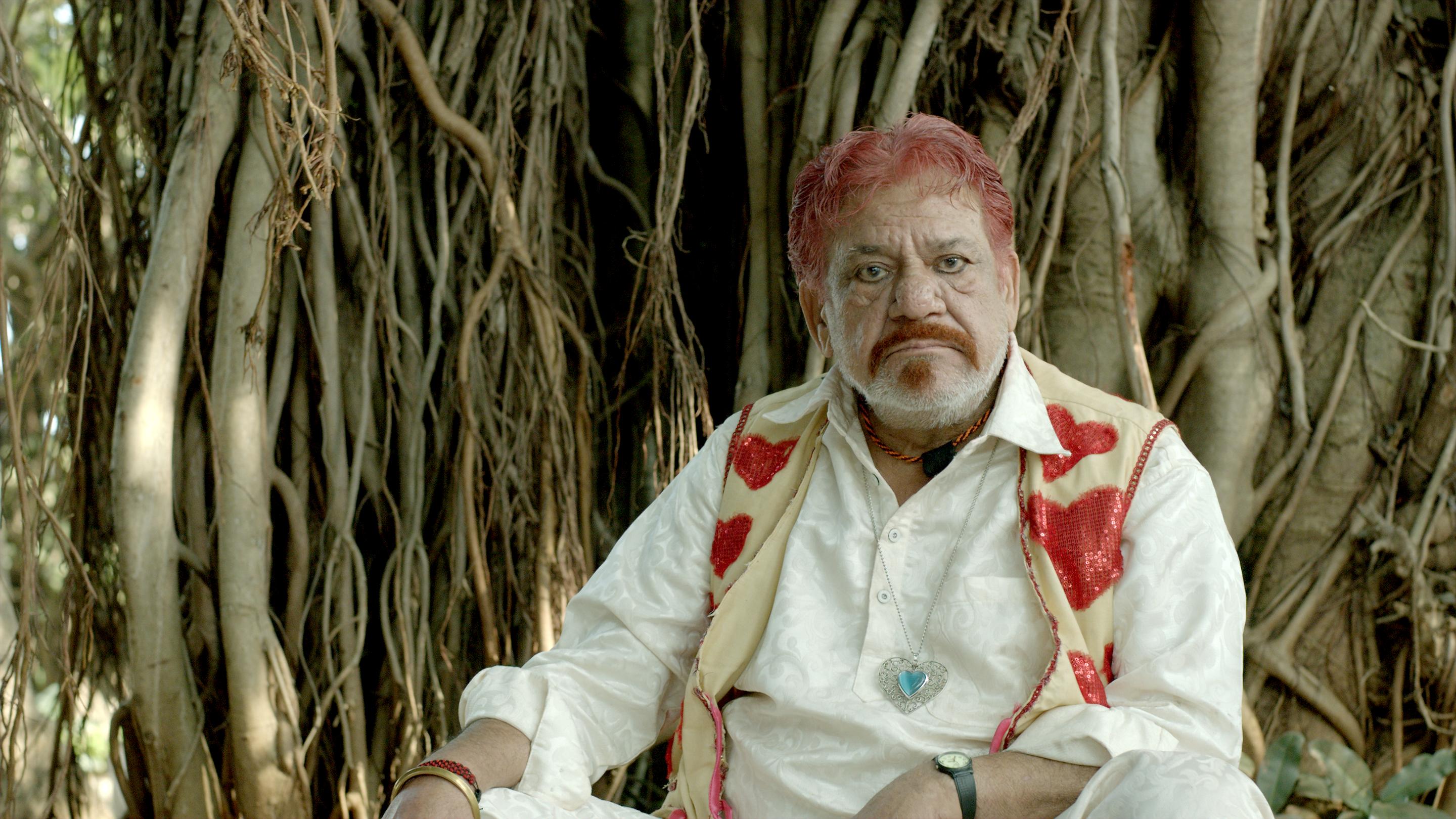 The other lead actor with Om Puri, Anu Kapoor, plays the role of a kabaadiwala or a scrap dealer who becomes rich and the series of events that follow make for an entertaining laugh riot. 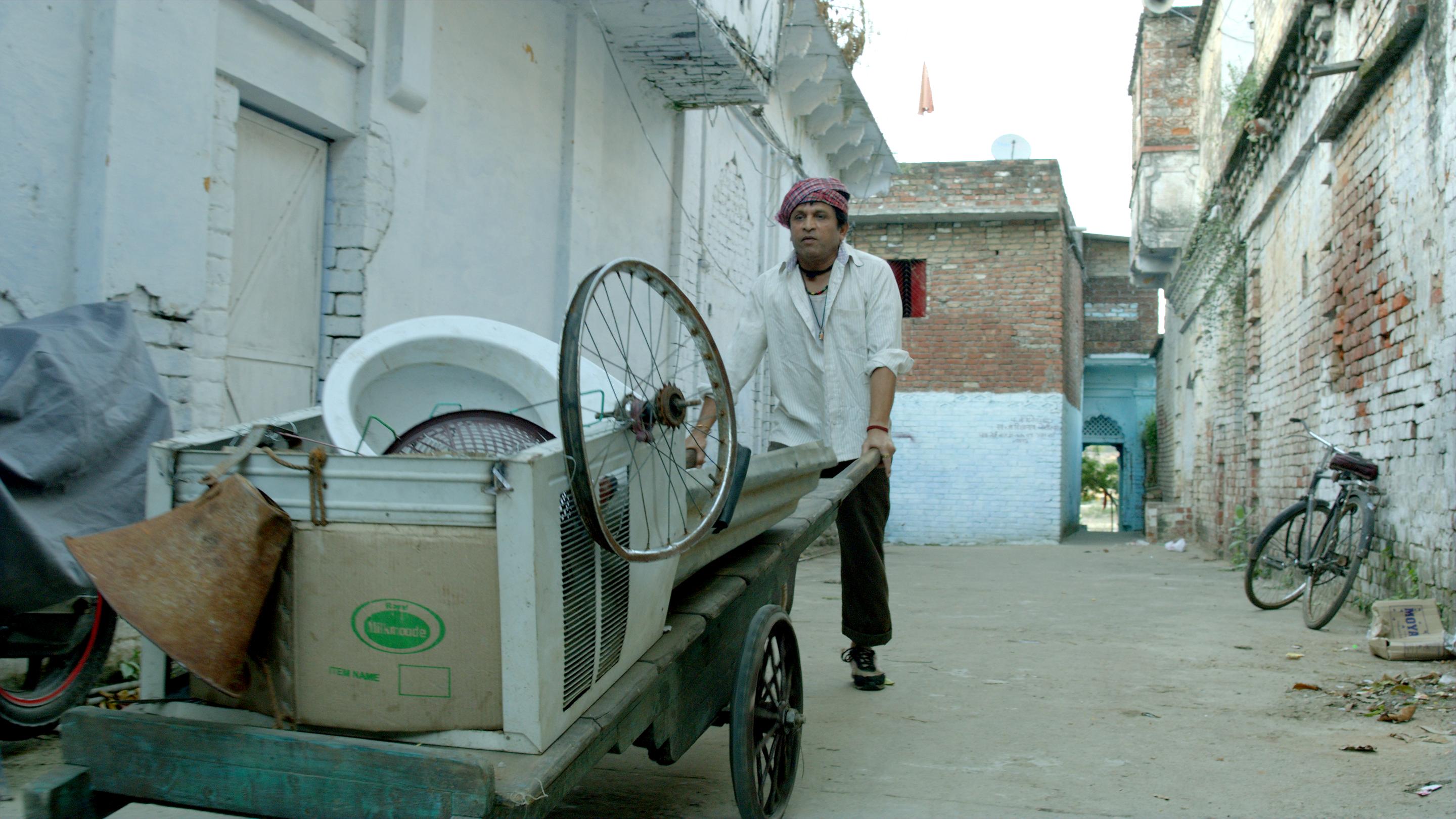 Seema said in a statement, “Mr Kabaadi is a satirical comedy fare. I believe that comedy arises when thoughts and emotions that lay hidden in the subconscious are expressed consciously. In this film, we have shown that when a kabaadiwala or a scrap dealer becomes rich, how he flaunts his wealth... to be like other millionaires how he changes his wardrobe, trying a different accent and expanding his business.” 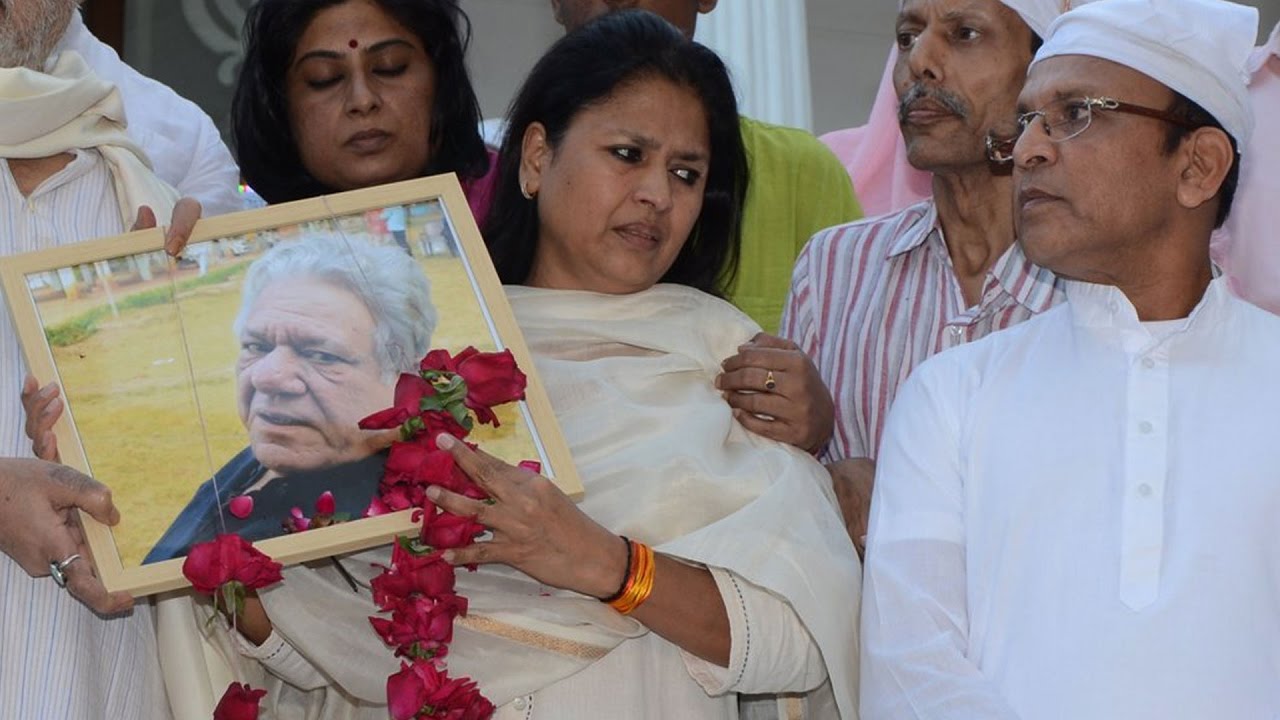 “All the actors in the film are power performers. The film has shaped up quite well and it will be liked by the classes as well as the masses.”

Late Om Puri, a Padma Shri awardee, died of a heart attack in January 2017 at his residence in Mumbai. He was 66.

He was last seen in Salman Khan’s Tubelight.