Singapore's Meteorological Service (MSS) said on Tuesday, January 15, that 2018 was the eighth warmest year on record for Singapore.

According to a report by Channel NewsAsia, the warmest year on record is 2016, when a mean annual temperature of 28.4 degrees Celsius was recorded. Temperature records started in 1929. 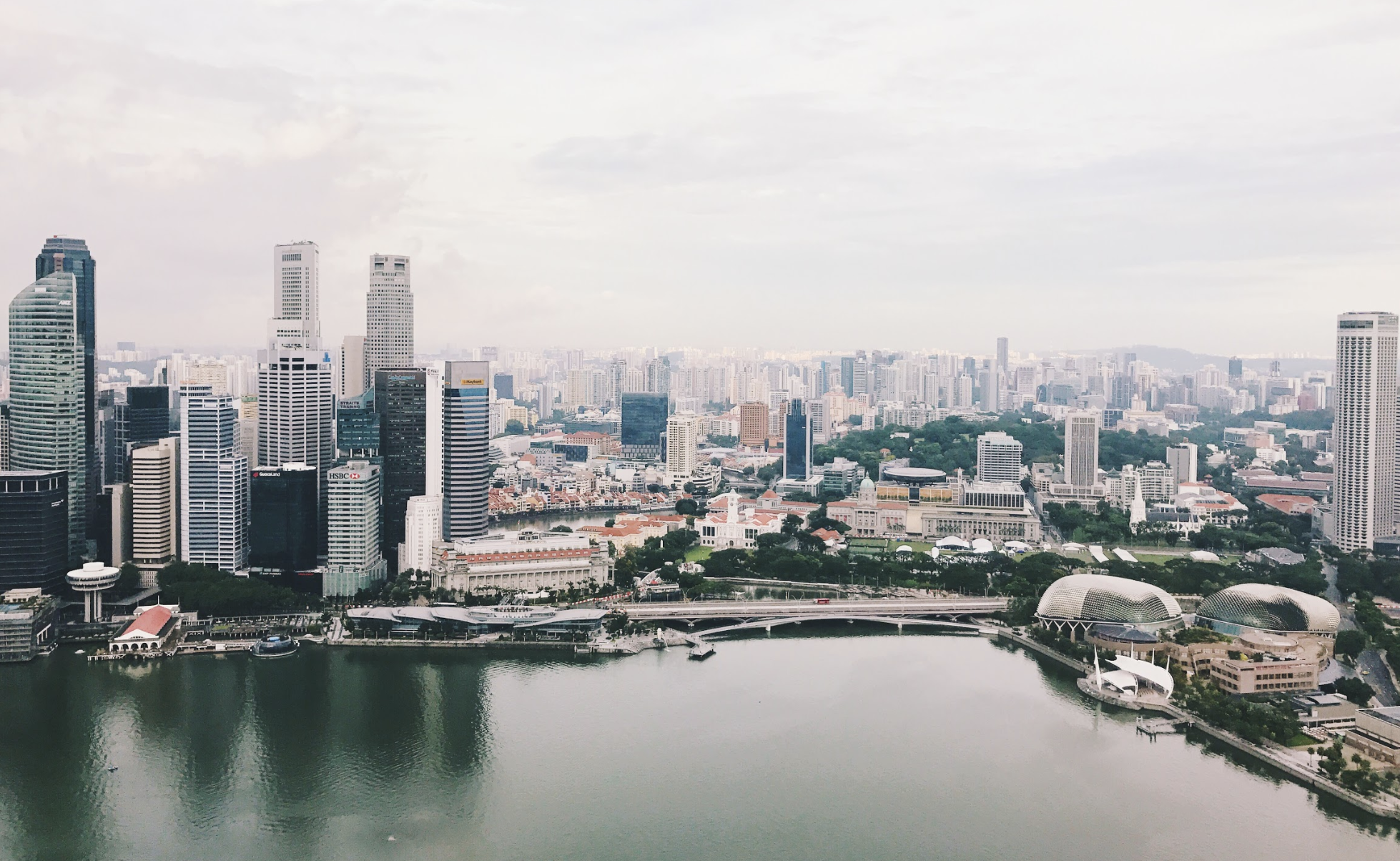 “Above-average temperatures were recorded in all months in 2018 with the exception of January, when Singapore experienced an extended cool spell on 10 to 14 January,” said MSS. December 2018 was the second warmest December in Singapore, with a monthly mean temperature of 27.6 degrees Celsius.

The agency noted that Singapore’s top ten warmest years have all occurred in the past 25 years. In this century alone, eight of them were recorded in this century. “These are signs of the long-term warming trend in Singapore," MSS said.