The largest mall in northern Singapore will open in Yishun in the fourth quarter of the year, developer Frasers Centrepoint Singapore said yesterday in a media release. 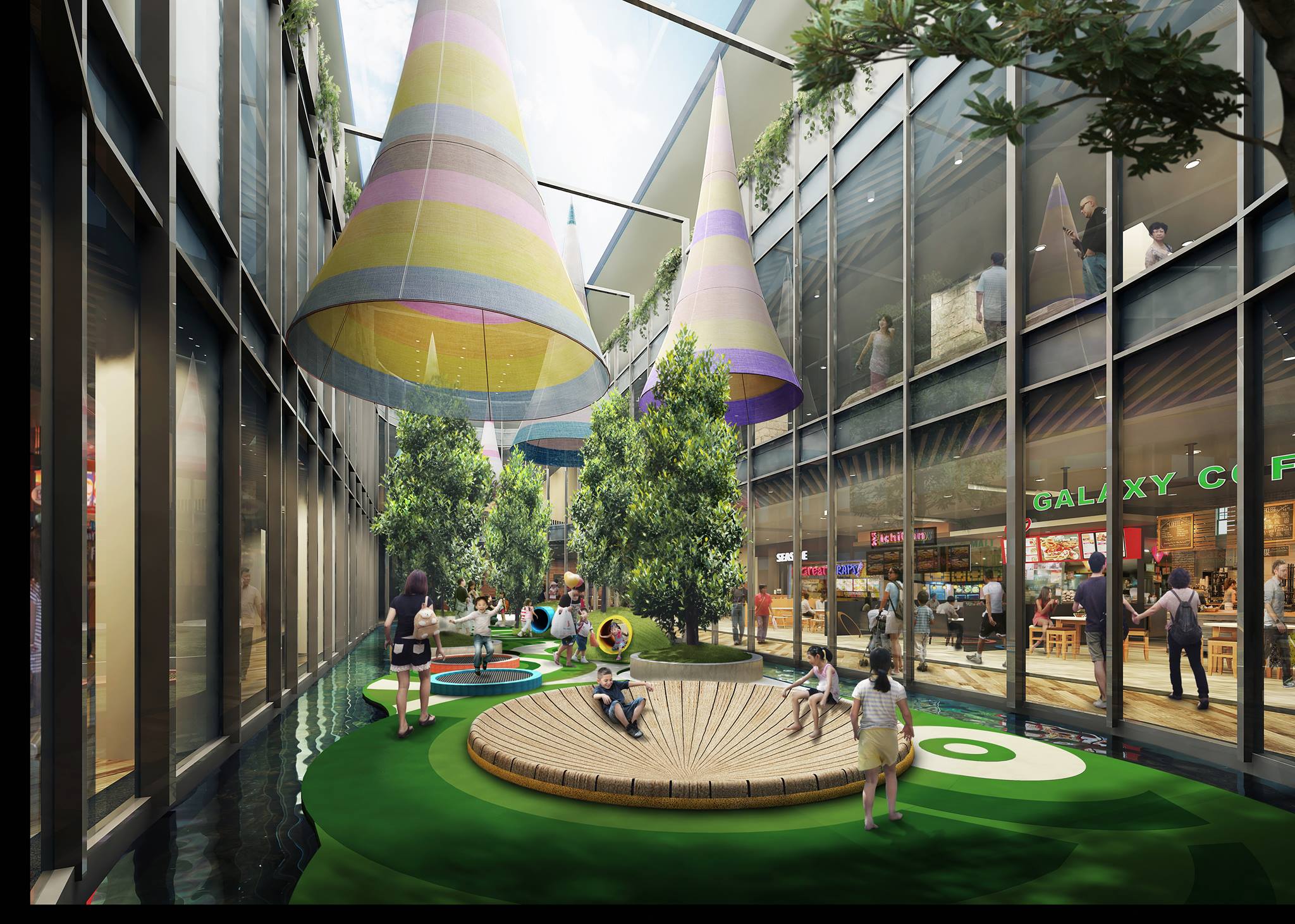 Housing more than 400 shops and dining outlets, the mall will be part of Northpoint City, the 1.33 million sq ft integrated development which will also include the 920-unit North Park Residences, community spaces including a rooftop garden, a bus interchange and an underground link to Yishun MRT station. 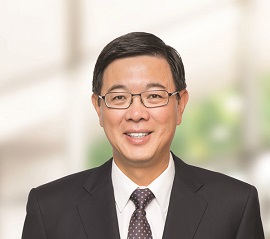 “When we announced the development of Northpoint City back in 2014, we envisioned it to be an integral part of Yishun’s Remaking Our Heartland Programme, as we aimed to revitalise Yishun Centre with its presence," said chief executive officer of Frasers Centrepoint Singapore Christopher Tang in the release. "Northpoint City will bring a new-found vibrancy to the area, just as our landmark Northpoint Shopping Centre did 25 years ago."

Northpoint Shopping Centre will be integrated into the Northpoint City development in September this year and renamed as its North Wing.

The mall's South Wing is scheduled to be ready by the fourth quarter of the year, the statement said, adding that it is on track to having close to 90 per cent of its retail space leased when it opens.

Nee Soon Central Community Club will move into the mall's South Wing by 2018, and will be the first community club in Singapore housed in a shopping mall. The Yishun public library will also re-open in the mall by the first quarter of 2018.

North Park Residences has sold 87 per cent of its units to date, according to Frasers Centrepoint Singapore, and is expected to be ready for occupation by the fourth quarter of 2018.