“One is the spoken form, and the other is the written form. The spoken dialect is the language of the common man, and it needs to be preserved, because the written form depends on it for its survival,” he added.

“The discourse of all great people were in that of the spoken – not standard – language.” Dr. Verma raised the example of how Lord Buddha insisted on spreading his teachings in Pali, which was used by the common folk. Sanskrit was the language of scholars and puritans at that time. The same goes with Tulsidas, who wrote in the Hindi dialect Awadhi, even though he was a Sanskrit scholar himself. 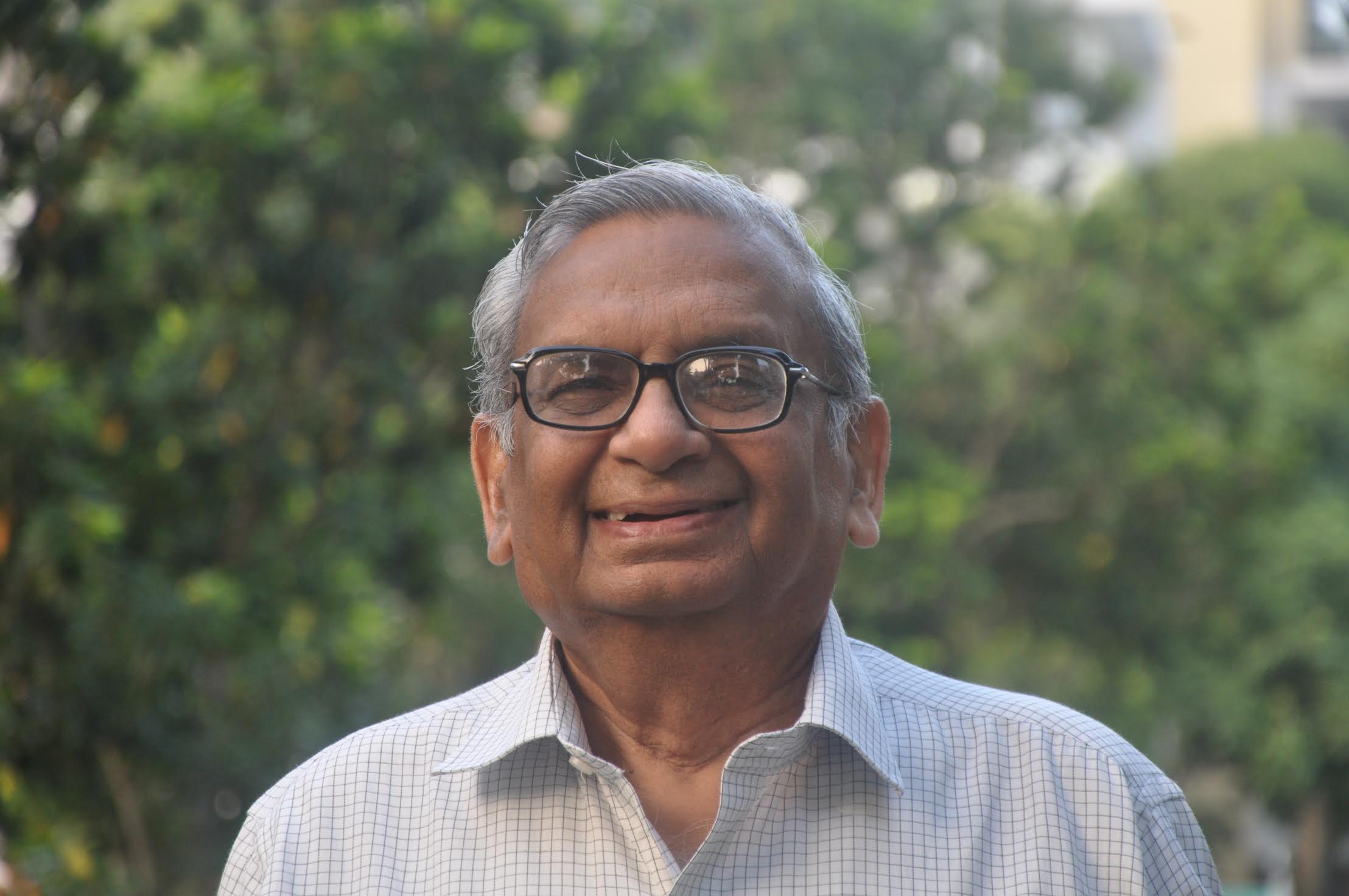 There are 22 official languages in India, but over 1,600 mother tongues are being spoken across the subcontinent. Included in this figure, are all the language variations – i.e., all the dialectical forms of Hindi. “If we don’t preserve these forms, Hindi is going to disappear as a language,” Dr. Verma stressed.

A thought leader in the area of Hindi language teaching and Hindi in the diaspora, Dr. Verma also led the movement to embrace a variety of forms of Hindi into the Hindi mainstream. He championed the cause of “Fiji Baat”, “Surnami Hindi” and “Naitali,” despite vehement opposition from “purists” of the language especially within India itself.

Connected to India had the honour of chatting with him about his career, how it began, and the legacy he is leaving behind, which will be continued by his pupils. 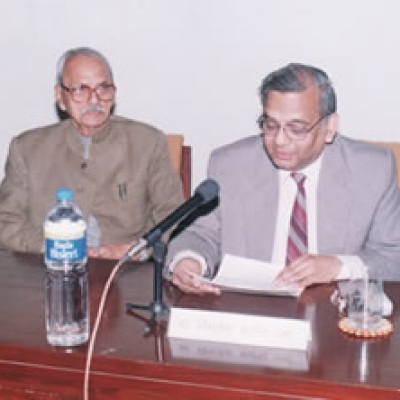 The turning point in his early career

At the tender age of 22, Dr Verma was appointed a lecturer of literature at Delhi University. This was in January 1965. His teaching subject was textual criticism, which dealt with the critical editing of manuscripts and the restoring of the original text, beside Hindi literature.

“However, I found the workload was very light for me. I only had to teach for two hours a day, and thus had ample time at my disposal,” Dr Verma said. Three years later, the university set up a department of linguistics, and he decided to join the department as a student of linguistics, while teaching literature at the same time. “That was the turning point of my career.”

After a one-year teaching stint at the University of Toronto, where he taught Indology, Dr. Verma was appointed to teach Hindi at the University of Sofia, Bulgaria. It was a challenge, he recalled, to teach students with whom he had communication barriers. “Most of the time, you would teach a foreign language through a language which the learners already know. But it was year 1974, and at that time, nobody spoke English there.”

Gradually, he picked up Bulgarian, and even went on to write the world’s first Bulgarian-Hindi dictionary.

Hindi variations within diaspora: A celebration of expressions

Dr. Verma first came into contact with different groups of Indian diaspora when he was appointed to the Indian High Commission in Fiji as a senior diplomat. He stayed in Fiji for three years, and it was there that he got interested in diaspora studies, in particular, Hindi creative writing within these diaspora communities. 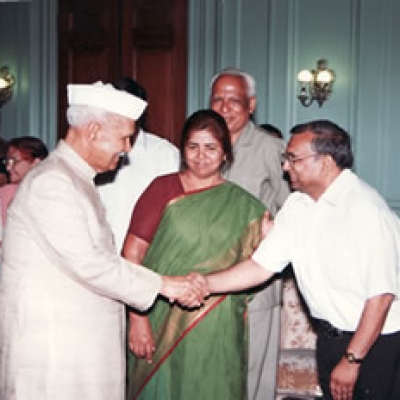 “When I saw the Hindi creative writings from Fiji, Suriname and South Africa, I found that they were able to express themselves a lot better in their own spoken language, as compared to the standard Hindi in which they didn’t have a strong hold,” said Dr. Verma. Fijian Hindi was a combination of about 80 percent Hindi (Awadhi), and ten percent each Fijian and English, for instance.

He then advocated that the diaspora communities need to preserve and keep alive their own language, in which they could read and write so confidently. “The learned people, the purist Indian scholars, often say it’s ungrammatical. It’s true – the spoken language doesn’t follow strict grammatical rules of standard language but has a communicative grammar which facilitates communication. It is understood by everyone throughout the community because of these cultural textures. Being able to communicate is important,” Dr. Verma added.

A teacher known by his students

Having dedicated his life to keeping Hindi vibrant and evolving as a language, Dr. Verma firmly believes that language is one thing that unveil the mysteries of mankind.

“As the field of linguistics is concerned, I am interested in tracing out the universals in languages.” He gave the sample of gender biases – the way you could find “male” in word “female,” “man” in “woman,” and “lad” in “lady.” Dr. Verma said that this cannot be a coincidence. “It is the working of the human mind behind this logic, one which feels that it is only through a woman that a man can be borne,” he explained.

Dr Verma concluded of his work, not just as a linguist and academic, but most importantly, as a teacher. “I am not sure if I will ever be able to arrive at the bottom of this treasure chest, but my many students who had studied linguistics with me, are working on it. After all, a teacher is known by his students. As my students work on it, the seed of knowledge that I have planted in them years ago, will grow and blossom.”