Dr Neeraj Patil, an Indian-origin doctor, has been chosen by Britain's Labour party as its candidate for the Putney district in south-west London to contest the June 8 election against the current Conservative Education Minister Justine Greening. 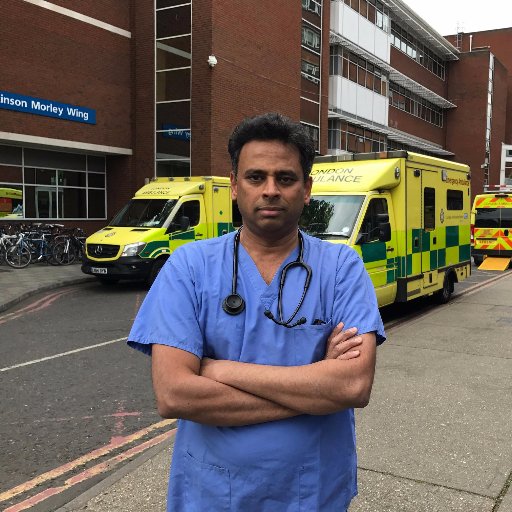 ​Patil, a Consultant in Accident and Emergency Medicine and a former Mayor of the London Borough of Lambeth, is pitted against Greening, who has been representing the constituency since 2005. He has worked in the National Health Service for over 15 years in 41 different hospitals.

Patil, born and brought up in Gulbarga in Karnataka, had been at the forefront of installing a statue of 12th-century philosopher Basaveshwara on the bank of the river Thames. Indian Prime Minister Narendra Modi had unveiled the statue on November 14, 2015.

He had earlier run for election to parliament for a Surrey seat in 2009 against Tories’ Michael Gove.

“A candidate should have been a member of the party for five years, with experience in campaigning and local self government, and with solid references from MPs. And still there are risks of the person getting rejected,’’ Patil said.