The occasion of Rakhi followed by Independence Day holiday have created a five-day weekend which has given moviegoers a great opportunity to hit the theatres and multiplexes. 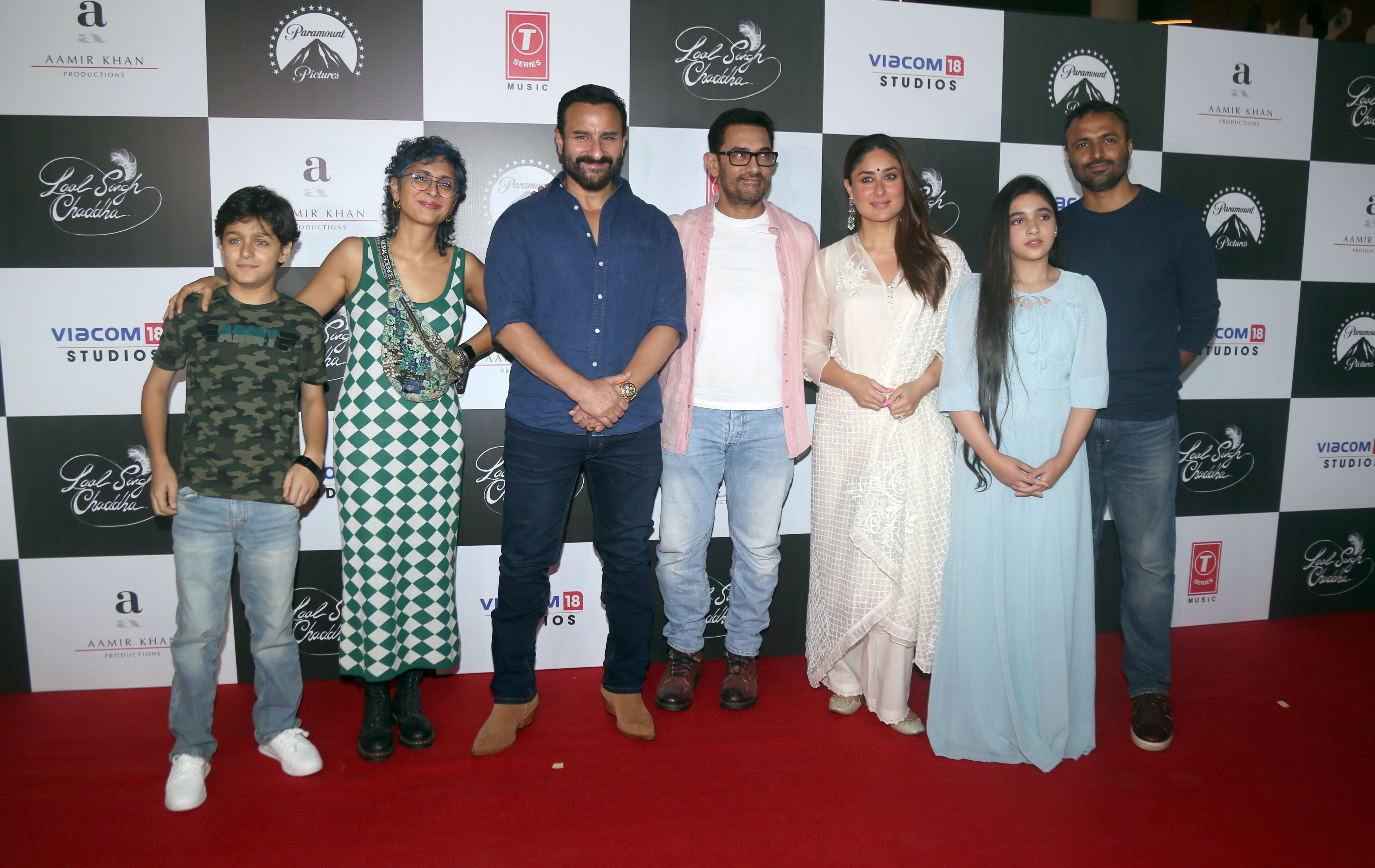 With Aamir Khan and Kareena Kapoor Khan-starrer 'Laal Singh Chaddha' and Akshay Kumar’s 'Raksha Bandhan' releasing this weekend, insiders will be hoping that both the films will break the recent jinx that Bollywood has experienced of low business at the box office.

'Laal Singh Chaddha' marks the third collaboration between Aamir and Kareena after Rajkumar Hirani-directorial '3 Idiots' and Reema Kagti’s 'Talaash: The Answer Within'.

The film’s trailer was released during the Indian Premier League (IPL) finale on May 29. The trailer begins with Aamir picking up a feather and further shows his character saying, “Meri mummy kehti thi zindagi golgappe jaisi hondi hai, pet bhale hi bhar jaave, mann nahi bharta.” The same dialogue in Tom Hanks-starrer Forrest Gump was, “My mama always said life was like a box of chocolates. You never know what you’re gonna get.”

The trailer covers Laal Singh Chaddha’s journey from being a differently-abled child to enrolling in the Indian Army. It also shows Khan across different age groups whereas Kareena is shown playing his love interest.

Calls to boycott the movie have spread on the internet as some users also shared screenshots to illustrate that the advance booking for the film is dismally low. 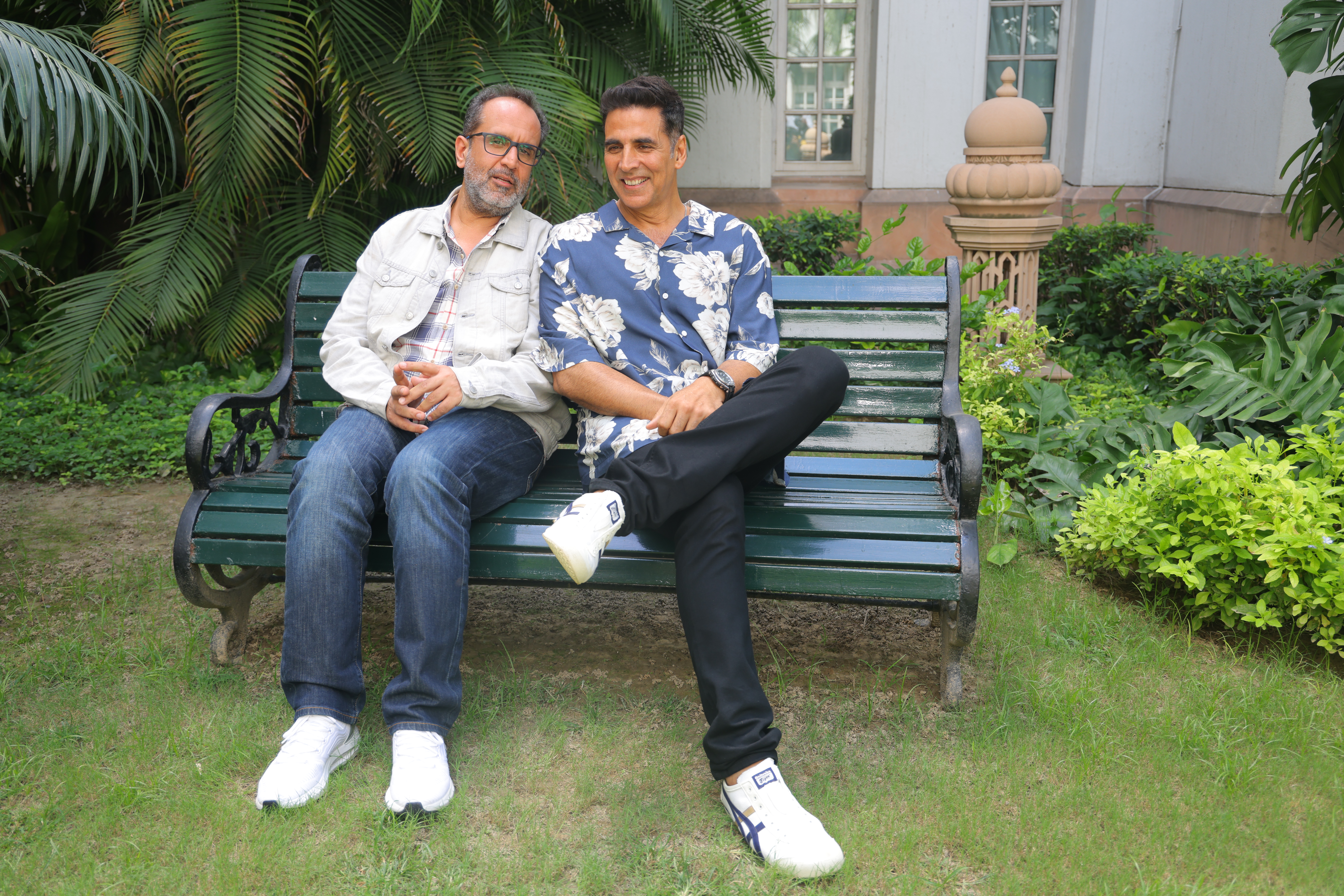 'Raksha Bandhan’s' trailer portrays Akshay as some version of Maryada Purushottam Ram (he is referred to as such in the trailer), who is willing to sell even his kidneys to marry off his four sisters, played by Sadia, Sahejmeen, Deepika and Smrithi. And only when he carries out his ‘brotherly duties’ will he marry his childhood sweetheart, played by Bhumi Pednekar.

Before releasing the trailer, Akshay Kumar took to social media handle to share a poster of the movie. Along with the poster, he wrote, “Togetherness is knowing each other’s secrets, joys, happiness and hearts. Togetherness is life. And what’s life without a family. Come join this beautiful family. We are waiting for you.”