Kuwait sees significant drop in Indian workers from 2015 to 2017

Though the number of Indian workers earning their livelihood in Kuwait has seen a significant drop between 2015 and 2017, there is no such scale down in other Gulf countries.

Answering a question about the declining number of Indian workers in the Gulf in the Rajya Sabha (Upper House of Parliament), VK Singh, Indian Minister of State for External Affairs, said, “As per the information received from the Indian Missions in these countries, the number of Indian workers in the Gulf countries has gone up in the year 2017 compared to the corresponding numbers in 2015 except Kuwait, where the number has come down.” 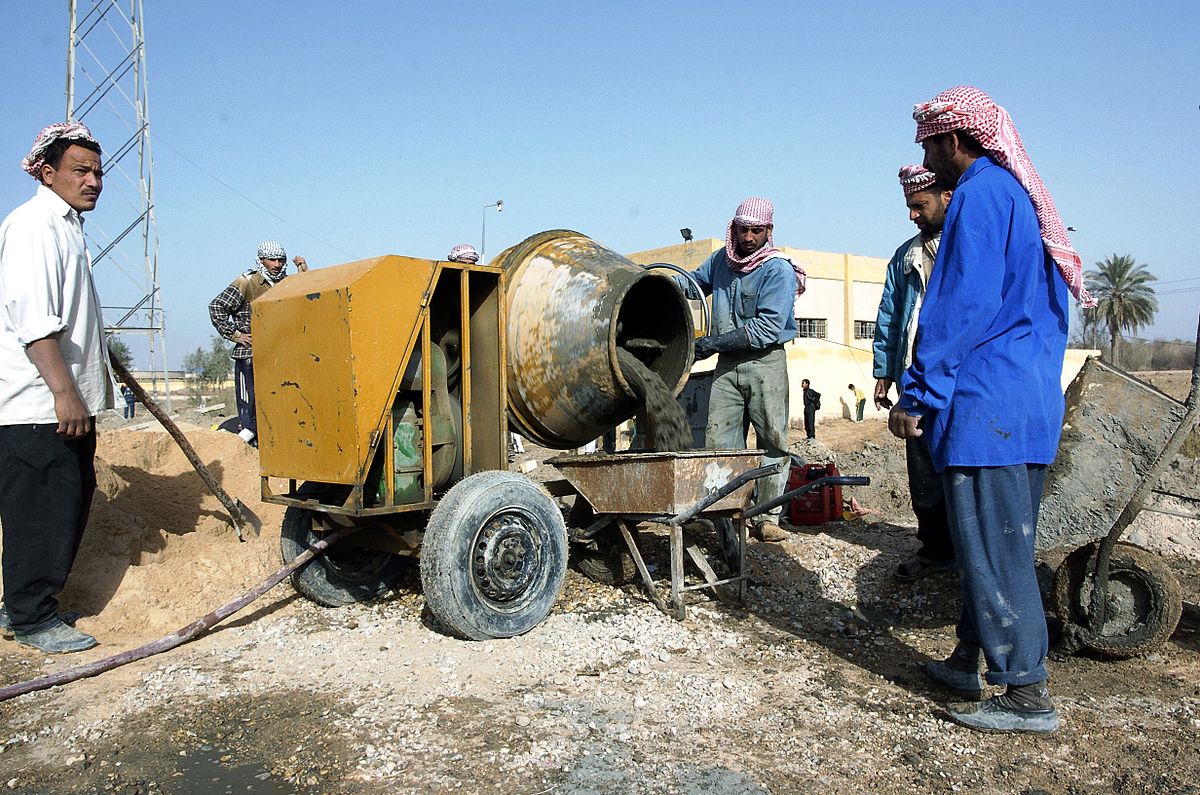 The Minister also pointed out that as Indian workers going for overseas employment to the Gulf countries are employed on contractual basis and have to return back to India on completion of their contract period which is generally 2-3 years. Therefore, the number of workers returning to India after completion of contract is not a definitive indicator of any trend.

However, VK Singh admitted that the number of emigration clearances granted to Indian Emigration Check Required (ECR) passport holding workers going to Gulf countries for employment has come down compared to the corresponding numbers in the year 2015.

“A large number of Indian nationals holding ECR passports reportedly travel to the Gulf countries on tourist visa and get their visas converted to employment visa, thereby bypassing the e-Migrate system. These numbers as well as the number of Non ECR passport holders going to the ECR countries for employment, are not reflected in the e-Migrate emigration clearance data,” he added.

Member of Rajya Sabha Vijila Sathyananth has asked the question from the Minister in the Parliament.

Indian government has signed labour and manpower cooperation related Memoranda of Undertaking (MoUs) and agreements with countries that are destination for a large number of Indian migrant workers.

The agreements and MoUs seek to ensure that the respective host country has to take 'measures' for the protection and welfare of workers.