‘Krrish 4’ actress yet to be signed: Hrithik Roshan

Bollywood’s superhero Hrithik Roshan said it is too early to comment on who will be the lead actress in his forthcoming sequel film Krrish 4, as the makers are currently working on the script. 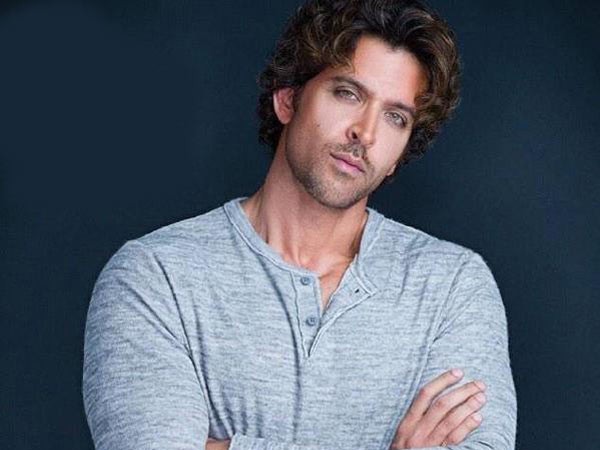 There were reports that this time the Kaabil actor wanted the female lead to be along the lines of Wonder Woman, and the names of Priyanka Chopra and Deepika Padukone were doing the rounds.

Speaking at the trailer launch of designer-turned-director Vikram Phadnis’ Marathi film Hrudayantar, in which the actor has a guest appearance, Hrithik told reporters, “We are working on the script right now. We haven't reached that stage.”

Actress Mukta Barve, who was present at the event, quipped, “I heard there will be a Marathi heroine.”

To this, Roshan replied, “I will take that into consideration.”

In Krrish, Priyanka Chopra starred opposite Roshan while Krrish 3 featured the duo along with Kangana Ranaut.