Let’s Celebrate 2021 – Mediacorp’s annual countdown show – is set to feature a slew of riveting acts, interactive elements as well as fireworks and light displays for an unforgettable evening.

Hosted by 987 DJs Sonia Chew and Joakim Gomez, the celebration showcases the best of local talents, with the highlight being the debut performance of “Better”, a brand-new festive theme song.

Audiences can keep an ear out for the song when it premieres via 987 on November 25 at 5pm. The song will be released on meLISTEN and other major streaming services from 7pm onwards. 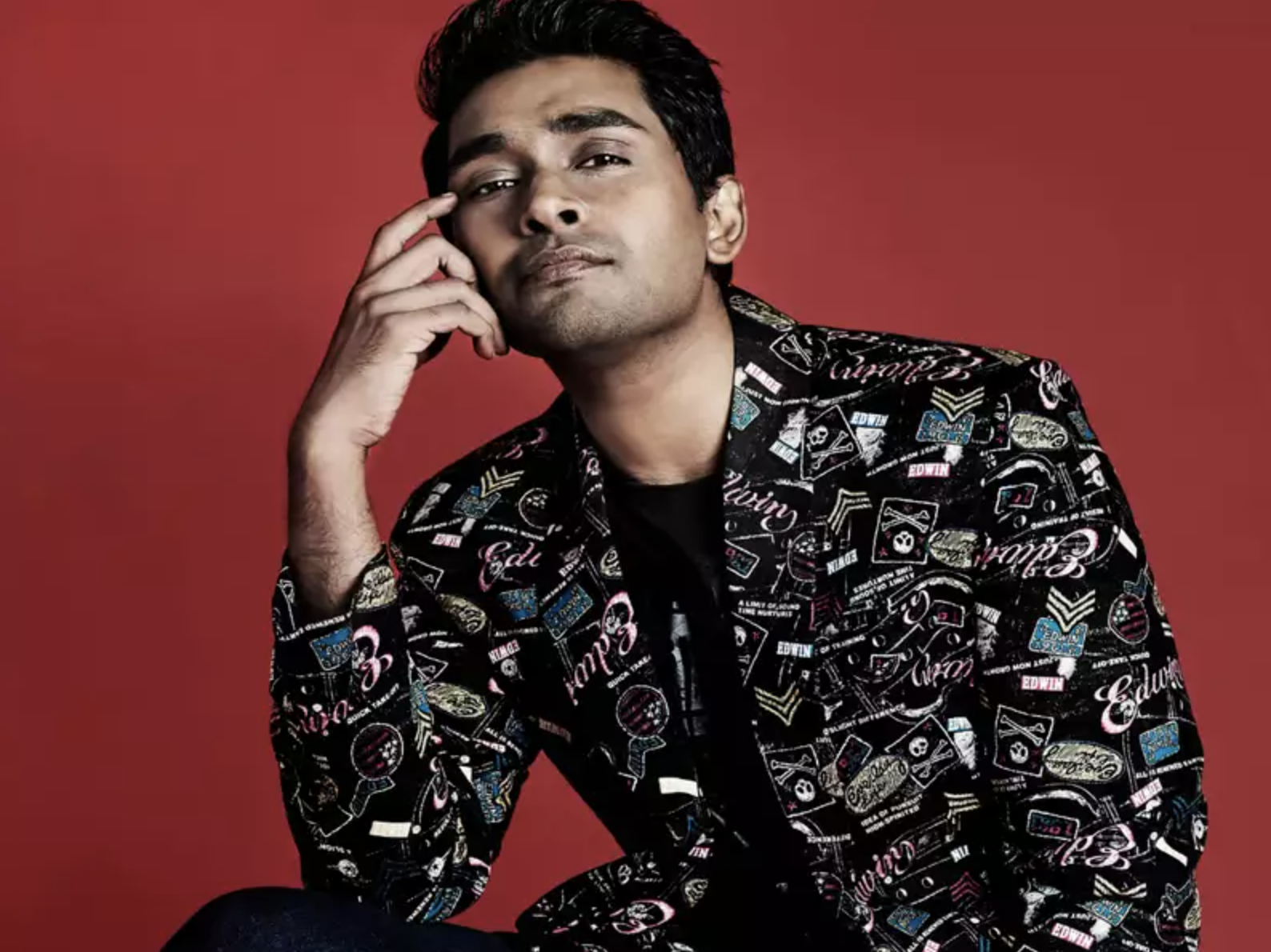 Let’s Celebrate 2021 will include an electrifying ensemble of established and next-gen homegrown hotshots, such as Singapore’s pride and accomplished rapper Yung Raja, dance-pop diva RRILEY and indie ingénue Shye.

There will also be spectacular “live” shots of fireworks from the heartlands and the “Shine a Light” display beamed “live” from The Promontory at Marina Bay at midnight.

Viewers can be involved in the show via dance video submissions and countdown videos on social media. During the show, audiences will also be encouraged to partake in a nation-wide virtual countdown by recording and sharing their Countdown Moment on social media with the hashtag #SGTogetherABetter21.

On this year’s celebration, Tham Loke Kheng, CEO, Mediacorp, said, “Let’s Celebrate is an annual highlight that’s all the more special this year, as we rally Singaporeans in looking forward to a better 2021.  Through an eclectic showcase of the best of local talent, creative collaborations and international acts, we look to spread positivity and hope as we all join together to usher in the new year and all the exciting possibilities it holds.” 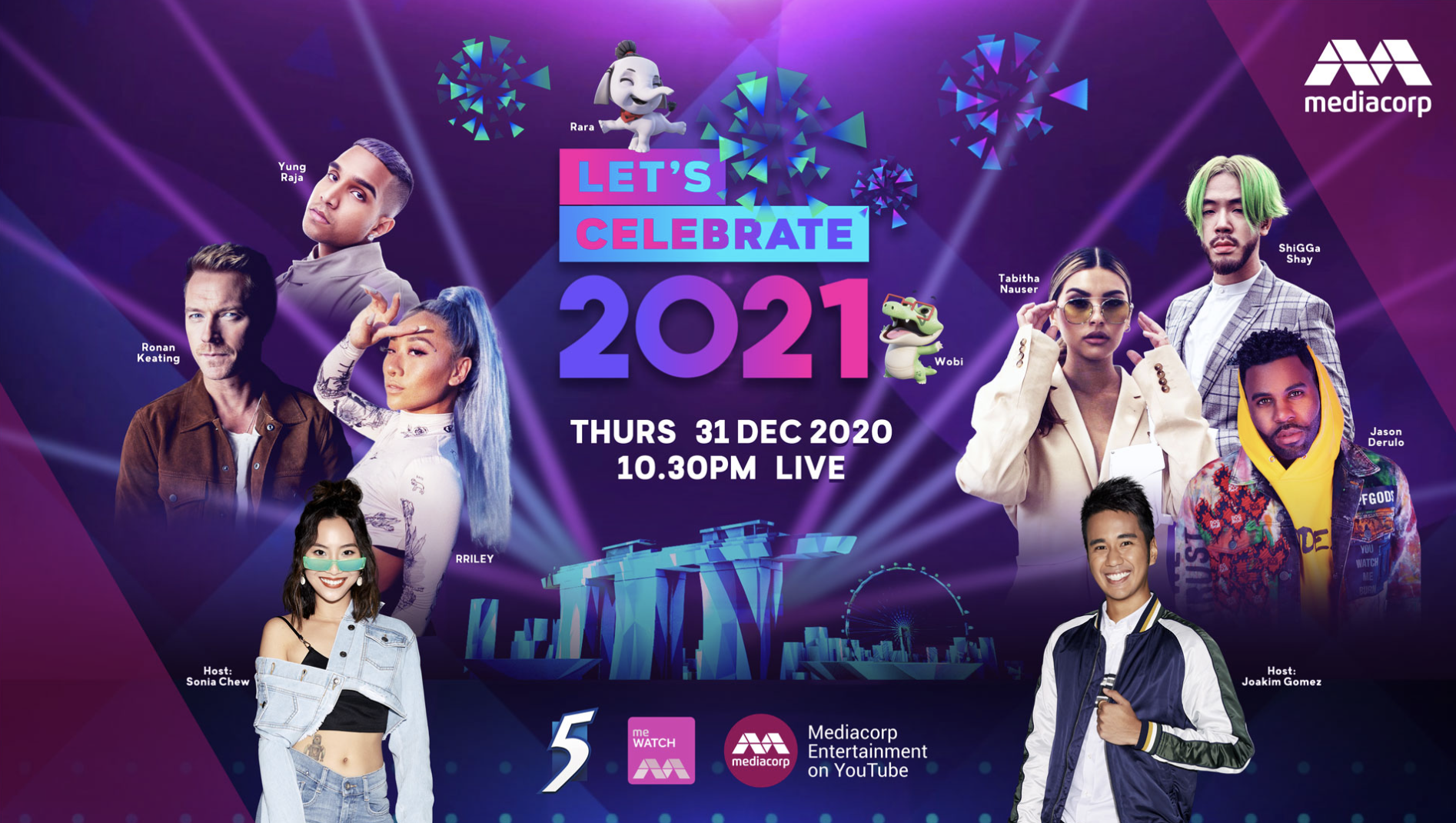 Ring in the new year on a high note with Let's Celebrate 2021. Photo courtesy: Mediacorp

The show is also available on demand for free on meWATCH and Mediacorp Entertainment on YouTube from January 1.