Singapore will be hosting the International Conference on Cohesive Societies (ICCS) from June 19-21, 2019.

The conference will draw on the diverse expertise of about 700 international delegates across academia, government, religious groups, and civil society to help shape the future of cohesive societies. 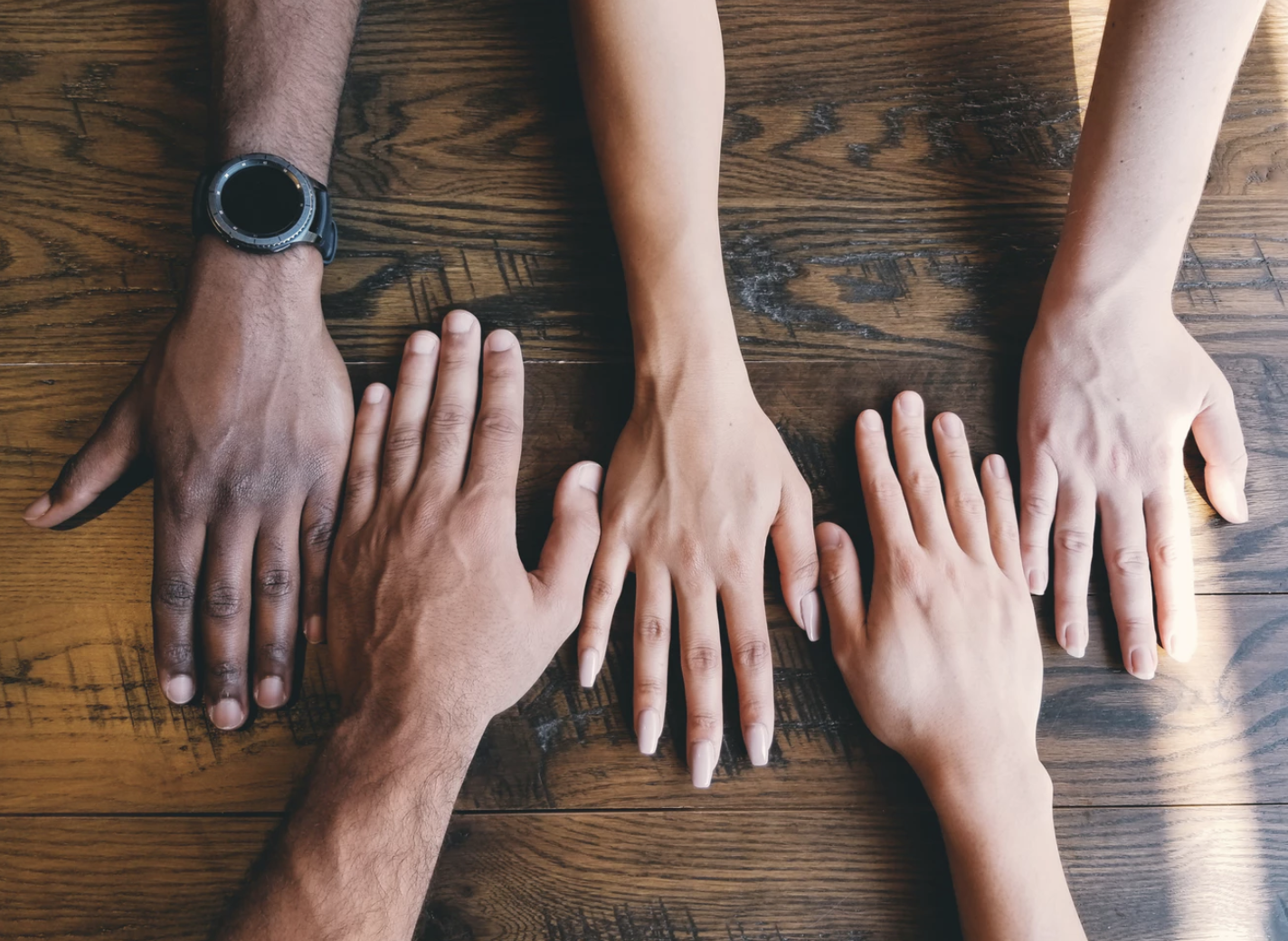 His Majesty King Abdullah II ibn Al-Hussein of the Hashemite Kingdom of Jordan will be addressing the ICCS, drawing from his experience as a global leader in promoting interfaith understanding and dialogue across religious communities. 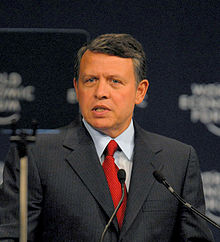 Under the theme “Many Communities, One Shared Future”, the ICCS will serve as a platform for dialogue on the complex challenges widening divides within societies and encourage collective action to bridge these gaps. Organised by the S. Rajaratnam School of International Studies (RSIS), with the support of the Ministry of Culture, Community and Youth, the ICCS will be held at Singapore’s Raffles City Convention Centre.

His Majesty has led a number of important international initiatives aimed at promoting tolerance and peaceful coexistence. Among these critical interventions are the Amman Message, the UN World Interfaith Harmony Week, and the Common Word Initiative.

His Majesty King Abdullah will be received by Madam Halimah Yacob, President of the Republic of Singapore, at the three-day conference. Both heads of state will be addressing the conference, which has been convened at an especially urgent time for dialogue, understanding and collaboration. 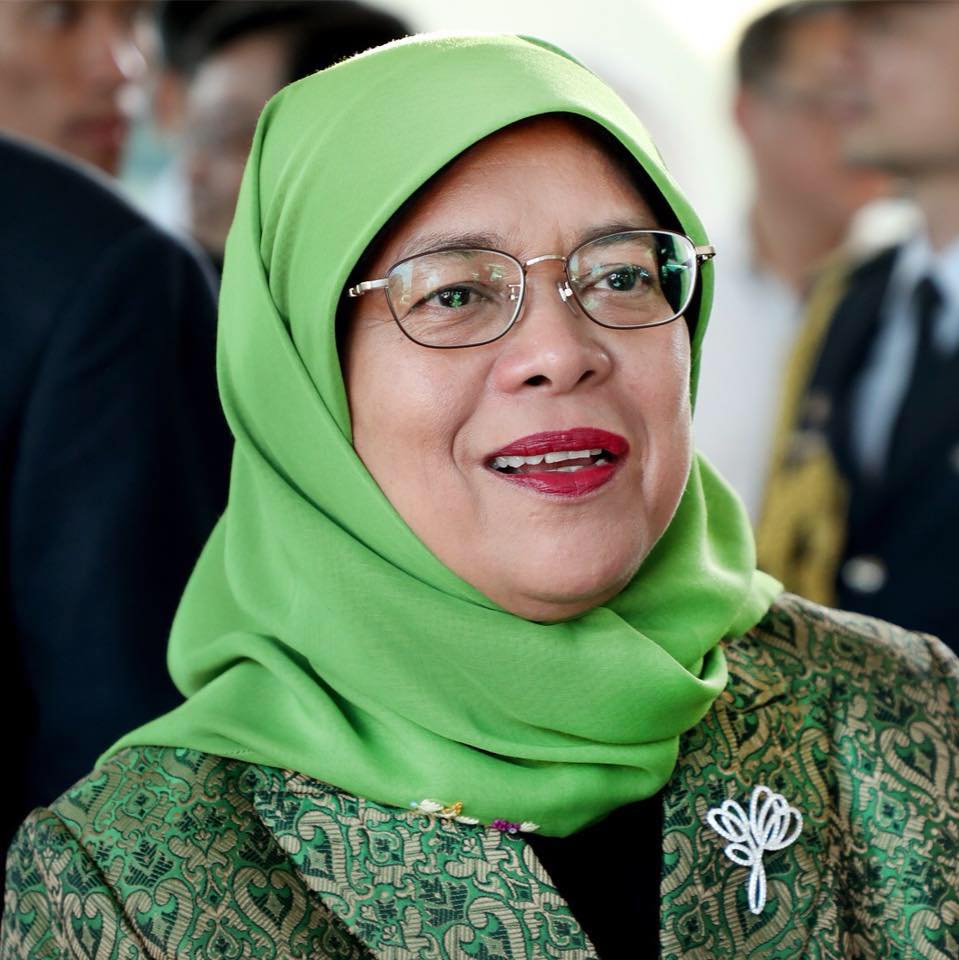 Stressing the importance of interfaith efforts, His Majesty King Abdullah II said, “A dialogue of respect is the rock-bed of all societies. The future lies in unity and respect, not division and stereotypes.”

Ms Grace Fu, Minister for Culture, Community and Youth, added, “Building social cohesion is a shared responsibility, and all of us must do our part. This is a continual effort – through the conference, we hope to learn how others bridged social divides, even as we share Singapore’s experience.”

President Halimah said, “We live in a world increasingly fraught with conflict and danger. The social fabric of many communities is stressed by extremism, exclusivism and polarisation. It is therefore important for us to grow trust across communities. I thank His Majesty King Abdullah II ibn Al-Hussein of the Hashemite Kingdom of Jordan for accepting my invitation to deliver the keynote address at the ICCS.”