The eyes of the whole world are fixed on Singapore as both the leaders will meet on June 12 at the Capella Hotel on Sentosa island. 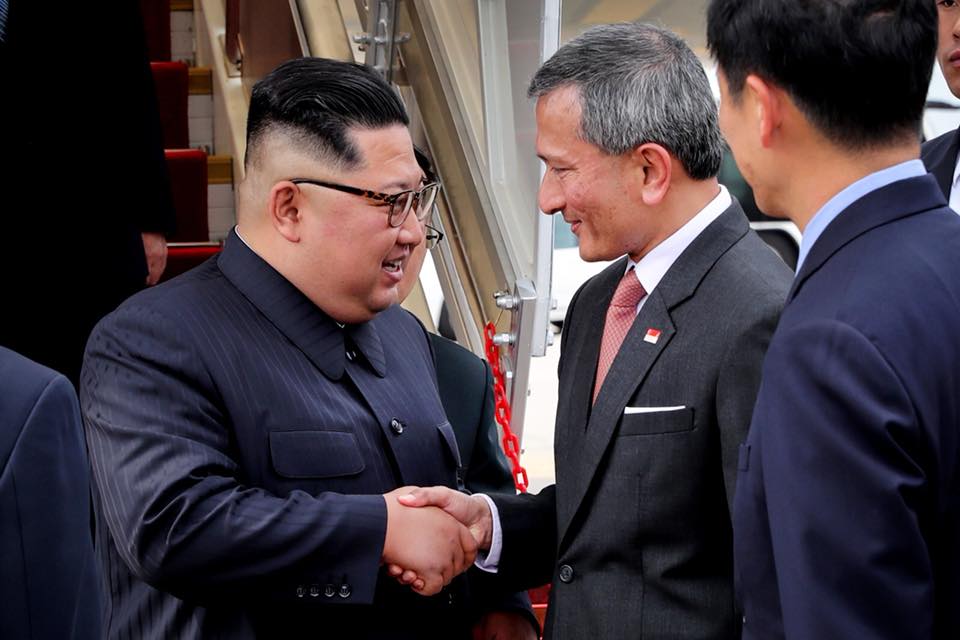 The North Korean leader is expected to stay at the St Regis Hotel and Trump at the Shangri-La, both in the Tanglin area within Singapore’s city centre.

For providing heightened security to both Sentosa and the Tanglin, both areas have been designated as enhanced special event areas by the police.

Last week, Singapore authorities also warned travellers arriving at and departing from Singapore to expect flight delays as airspace will be restricted from Sunday to Thursday.

More than 2,500 journalists have descended on Singapore to cover the event, and will be based at a media centre at the F1 pit building.

In addition to this, a plane which accompanied Kim on his recent visit to China also departed Pyongyang and headed for Singapore on Sunday.

Kim has taken only one known overseas trip by air since becoming leader in 2011 and the Ilyushin-76 cargo plane accompanied his personal Ilyushin-62M jet to Dalian in China in May.