Soccer-mad Kerala have had very little to celebrate in recent years, with the Blasters suffering from indifferent form in the ISL (India Super League). Although they showed a small amount of improvement during the 2019-20 campaign, the Yellow Army have largely underwhelmed in recent years, and with the third-highest average attendance in the division, there will be plenty of expectation on them going into the 2020-21 season. 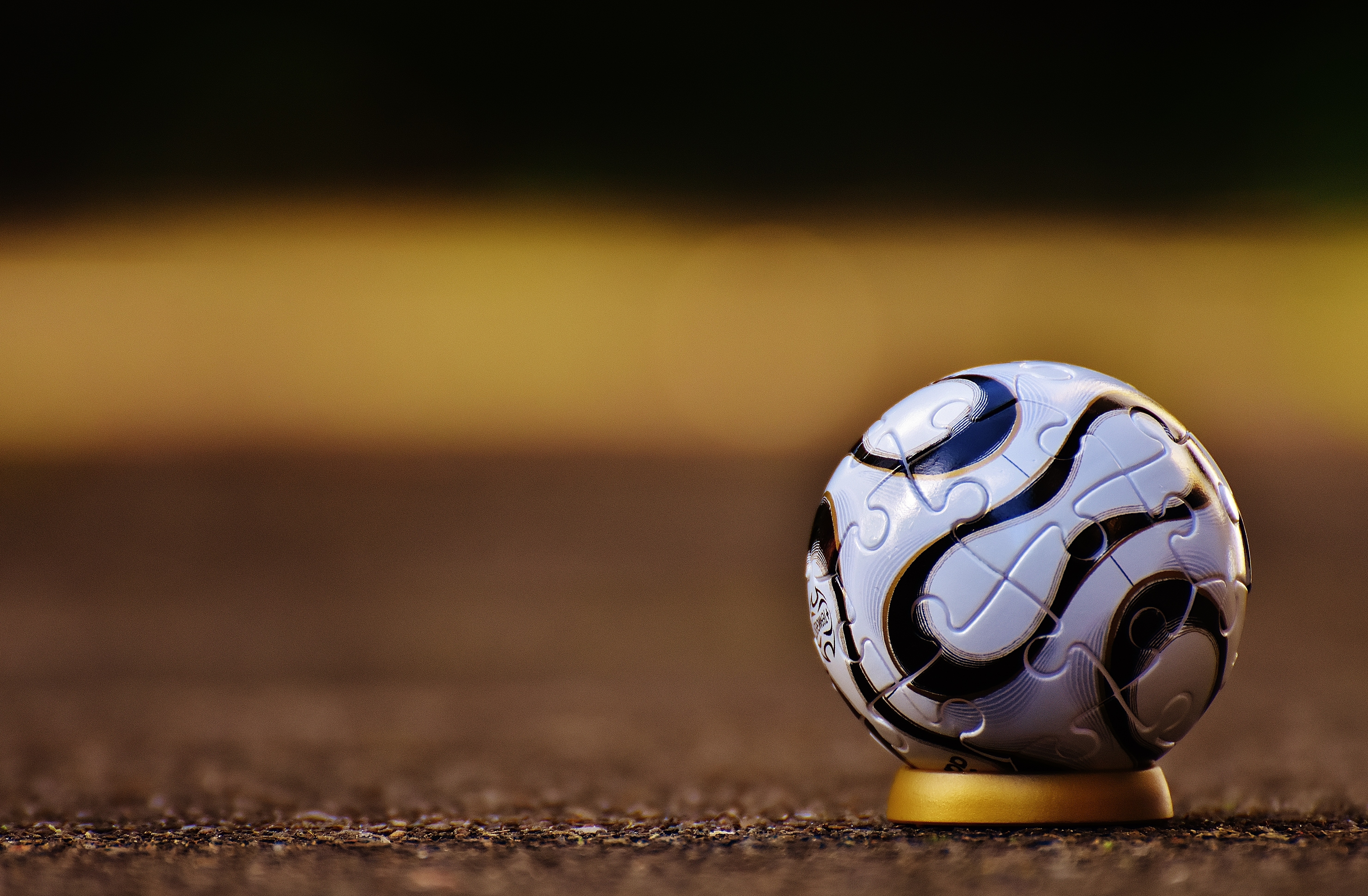 Confidence has also been increased following the arrival of Kibu Vicuna, with the former Osasuna youth coach having impressed at Mohun Bagan last year, and he'll be hoping to finally fulfil the club's potential.

Vicuna arrives following the departure of Eelco Schattorie, and after guiding his former side to the I-League Trophy last season, the new boss is relishing the chance to test himself at the higher level. Reportedly, a couple of Mohun Bagan players may follow their former boss to the Malabar coast, and the Spaniard may also be tempted to use his contacts in order help attract some top European talents to the ISL. Nishu Kumar has already agreed to join the club ahead of next season, whilst Komron Tursunov is a name that has been constantly linked with a switch to the Kochi-based club.

With the arrival of a new sporting director, there is a feeling that this could be the season in which the Blasters take a significant step forward. However, Vicuna's time in West Bengal was far from an instant success. He is likely to stick to his chosen philosophy regardless of results, and it may take a while for the squad to get up to speed with his methods. His Mohun Bagan side were knocked out of several cup competitions during the early stages of the season, yet this did not result in a change of system. Despite being asked about an alternative approach, the 48-year old was adamant that the players completely believed in the set-up, and his devout and diligent approach eventually bore fruit.

Although cricket remains the most popular sport in the country, soccer has enjoyed a recent resurgence over the last half-decade. It has seen a significant spike in viewers in recent years, which has also helped increase participation levels across the country. The formation of the ISL has helped the sport increase its popularity, particularly amongst the 18-35 demographic. The number of fans wagering on the sport has also surged with the majority of sports betting sites in India now offering markets on all top divisions alongside a plethora of high-quality sports-themed slots. Although attendances in Kerala have remained relatively healthy over the last couple of seasons, the new boss will be aiming to boost numbers at the Jawaharlal Nehru Stadium and give the region something to celebrate.

Vicuna has warned fans not to expect an instant turnaround. He will once again be working with a mix of youth and experience and will be able to call upon the services of former Eredivisie striker Bartholomew Ogbeche and ex-West Brom defender Gianni Zuiverloon. Younger players are also likely to be given the opportunity to impress this season with both Sheikh Sahil and Nongdamba Naorem having worked under the Spaniard on loan at Mohun Bagan last season.

🎙️ Kibu Vicuna : Our job now is to create a good team, to try to play good football, and create our own style with our own values. This is our duty. pic.twitter.com/90NtL0MaaA

The Blasters have been enjoyable to watch in recent years; however, they've conceded far too many goals, and it's an obvious area of concern for the new boss. If he can tighten them up at the back, there's absolutely no reason why Vicuna's men can't start climbing the ISL table. The fans turn out in their numbers on a weekly basis, and they'll be hoping that the new coach can make it a season to remember in the south west.