Kerala Finance Minister Thomas Isaac in his budget had decided to seek the support of more than 2.5 million Non-Resident Keralites (NRK) for the construction of two highways at a cost of Rs 10,000 crore.

"These two highways will be constructed with the support of NRKs. None of them has to contribute a single penny for this purpose, instead, they have to join an NRI chitty of the state-run Kerala State Financial Enterprise (KSFE). Our target is to see that one lakh NRKs join the chitty in the first year," said Isaac. 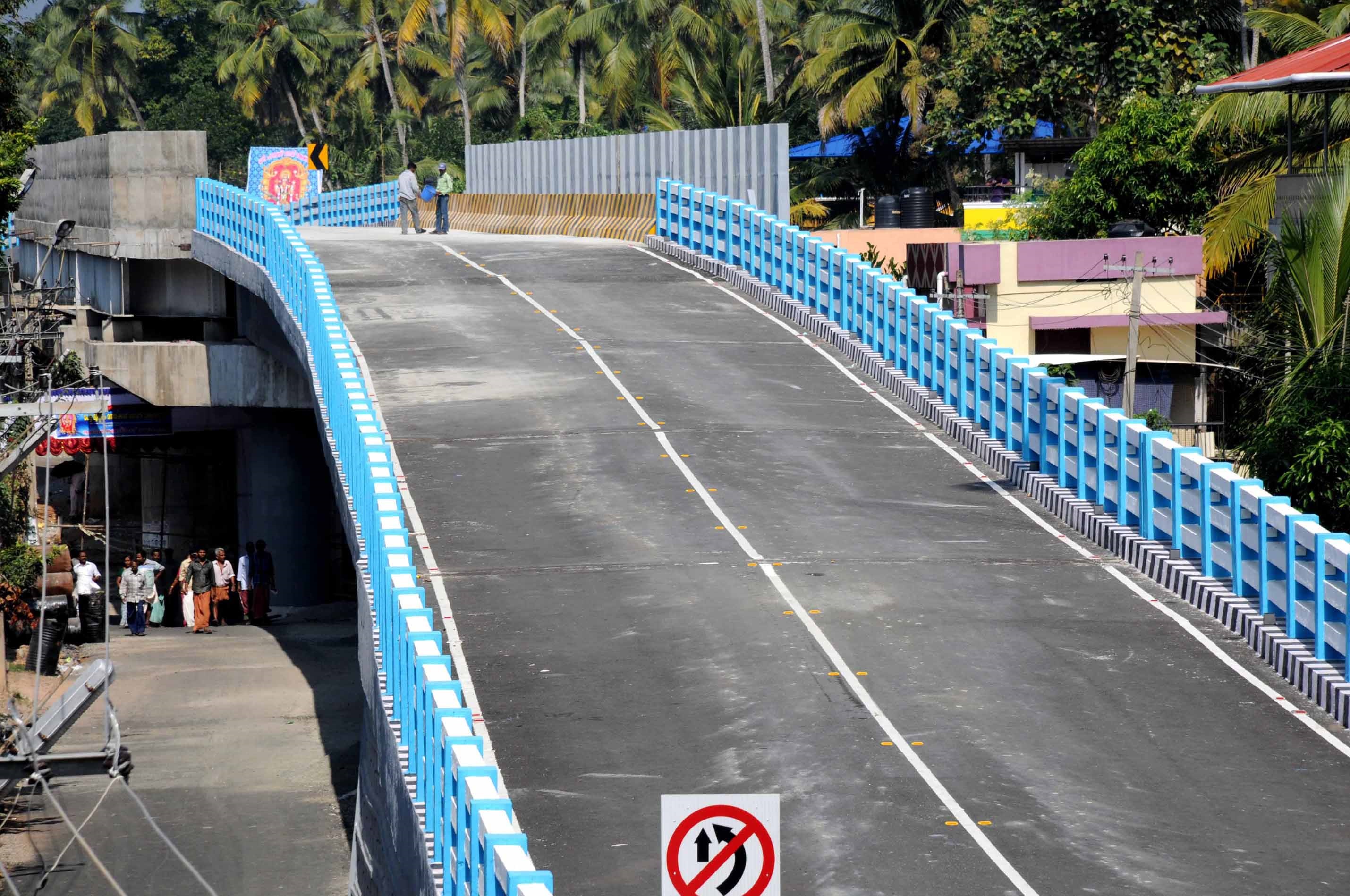 The Kerala government is looking for NRI funding for two highways in the state. Photo courtesy: kiifb.kerala.gov

The budget this time was a controversial one for many reasons. The Opposition in Kerala created an uproar in the Assembly claiming that the Budget for 2017-18 was leaked to social media before it was presented in the House. In addition, using the KIIFB is itself an attempt to work around the fiscal and revenue deficit limits set by the Central government’s Fiscal Responsibility and Budget Management Act.

In addition, the proposal has been met with a lukewarm response from NRKs and overseas investors, especially in the Gulf area where they are concentrated and say that the financial crisis in the region will prevent NRKs from investing, especially with Kerala’s financial instability.