Kerala Chief Minister Pinarayi Vijayan has said that the state government is planning to float diaspora bonds to source NRI investments to fund its development initiatives. 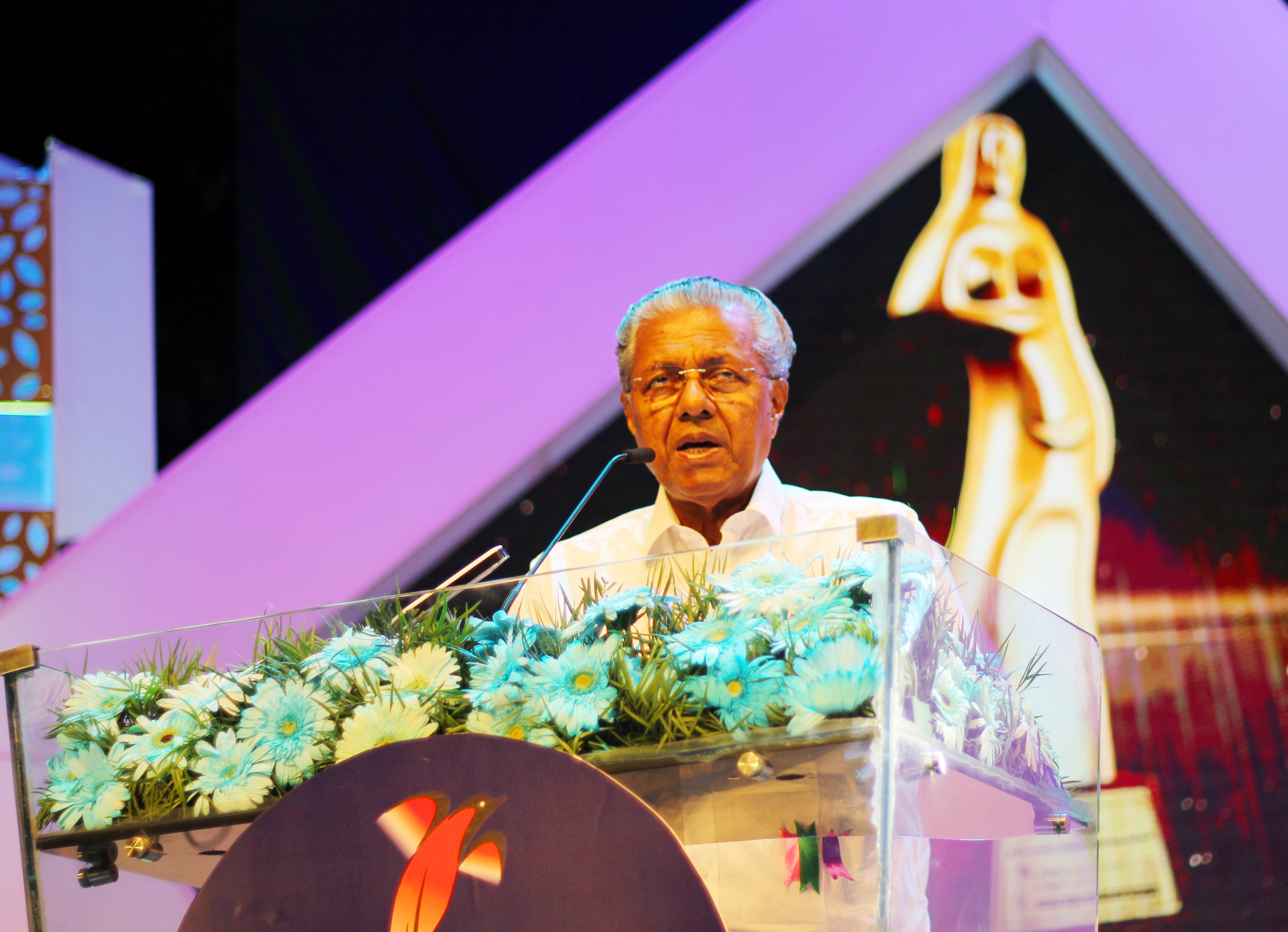 The diaspora bond would be the new option for NRIs to partner in the state’s development and safely invest their savings, Vijayan added. Photo courtesy: Wikimedia

During his weekly television interactive session, Naam Munnottu, Vijayan said that the government was implementing various innovative and productive schemes for NRIs to park their funds.

The diaspora bond would be the new option for NRIs to partner in the state’s development and safely invest their savings, he added.

“The government has decided to construct a semi-high-speed railway line from Thiruvananthapuram to Kasaragod at a cost of INR 65,000 crore. The savings of NRIs could be utilised for the project and the diaspora bond was a move in this score,” he said.

NRI investors would be given an exclusive slot in various infrastructure and development projects across the state. The government also has plans for NRI investment in small and medium enterprises.