Bangalore-based comedian Kenny Sebastian is returning to Singapore on Friday, November 22, bringing his all-new comedy special show ​‘​The Most Interesting Person In The Room’.

For one night only, the show will be held ​at the​ Shine Auditorium in Shaw Tower. Expect a night of jokes, music, and a lot of unnecessary act outs in true Sebastian style. 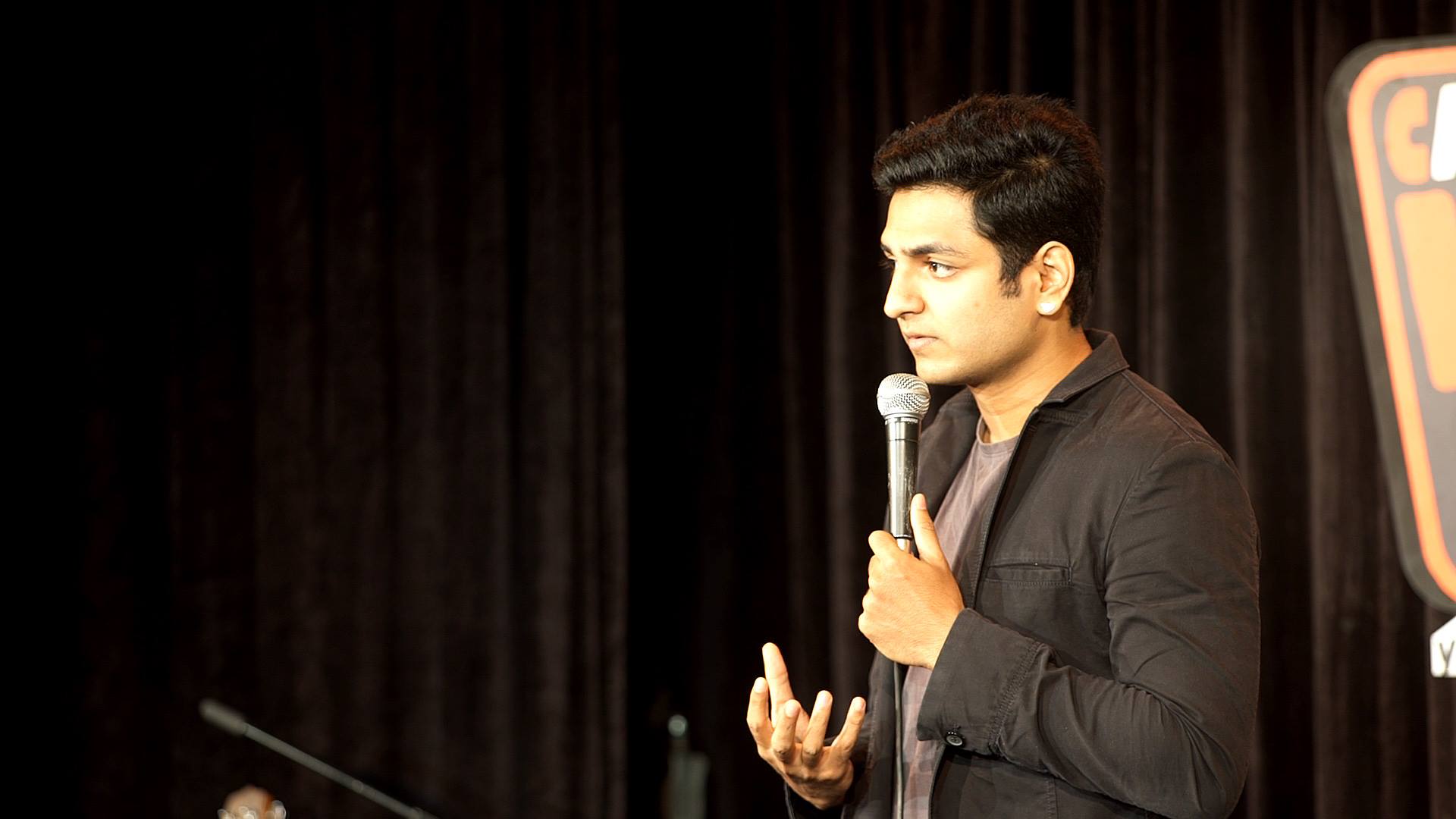 The last time when he was in Singapore two years ago, Sebastian charmed the Singapore audience with two sold-out shows. Since then, he has launched his stand-up comedy special ​‘Don’t Be That Guy’ and a new sitcom show ‘Die Trying’​ on Amazon video.

Known for his humorous and creative takes on banal everyday situations, Sebastian uses a unique blend of humor and music to entertain audiences. In this new special, he shares on how his outlook on life has changed ever since he turned 28, as well as his musings on animals, birds, and why the world being lazy around him is getting on his nerves.

Raised across different cities in India, Sebastian developed a keen sense of observation of culture, people and stereotypes, all of which have found its way into his comedy. As an art school graduate, Sebastian dabbled in painting, music and film-making before he found his true calling in the form of stand-up comedy.

Indian comedian Things to do in Singapore