To promote Indian arts abroad, the prestigious John F Kennedy Memorial Center for the Performing Arts has received USD1 million seed money grant to create an 'Indian Fund' to facilitate a series of Indian cultural performances over the next several years. 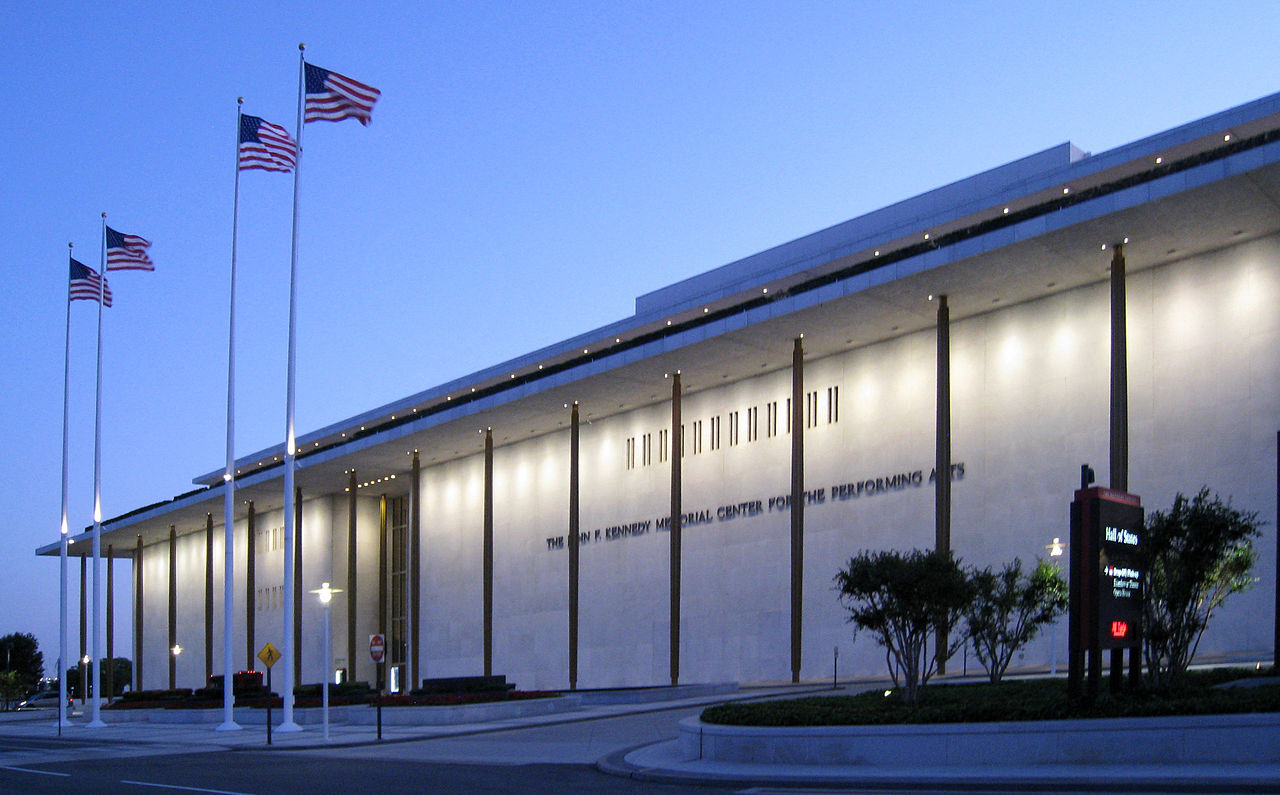 Well known Indian American philanthropist couple - Ranvir and Adarsh Trehan - recently made the donation in this regard to establish the India Fund at the Kennedy Center, a top American centre for performing arts, agencies reported.

"The India Fund will exclusively be used to create and present at the Kennedy Center performing arts, artistic exhibits and festivals showcasing the history, traditions, literature, music, dance and culture of India," Ranvir told ethnic India Abroad newspaper in an interview.

The intent of the India Fund is to be "country focussed", he told the weekly, adding the programming is intended to "utilise" established or emerging artists, singers, musicians or other performers or performance creators who are either citizens of India or whose ancestry is from India.

"There is a need and desire for sustained India programming at the Kennedy Center for many years to come and I see this as a broad-based effort by individuals both in the Indian-American community and others interested in Indian culture from foundations and MNCs," Ranvir said.

He said, "The result may be several events every year or even a mini-festival or a substantial festival like Maximum India. The Kennedy Center may choose to cooperate with performing arts centres in other cities on this effort."

The Indian Ambassador to the US, Navtej Sarna, called the Trehans' initiative "the encouragement that we need".

"The Indian arts are at a very interesting phase...It surprises me constantly because we are all used to a certain vision of Indian culture, but if you now put on a new film or you see a new dance performance, you are always surprised because people are always crossing borders in different directions," Sarna said.