The poll season has finally arrived in India and campaigning is in full swing. Tall promises are being made to woo the electorate. Delhi Chief Minister and Aam Aadmi Party (AAP) chief Arvind Kejriwal has promised to build infrastructure equalling ‘ten Singapore’ if full statehood is granted to Delhi.

He urged the people to give full support in the upcoming Lok Sabha (Lower House of Indian Parliament) elections to ensure that Delhi is promoted to a full state at a public meeting at Patparganj in East Delhi.

“We will build ten Singapore in Delhi. We will ensure that a flat is given to everyone who is staying in huts in Delhi,” he said. 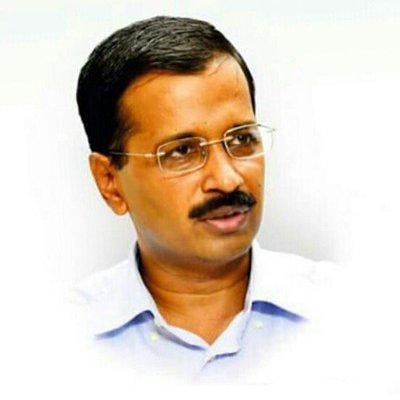 AAP is fighting the Lok Sabha election on the agenda of granting full statehood to Delhi.

“Why should we pay so much and get so little in return? What have Delhiites done to the central government to deserve this? The situation is similar to the time before India got independence,” he added.

“First Britishers looted us, now the central government is looting us. Just for political enmity, PM Modi stopped the development work for the common man of Delhi. Last time you voted for him, but this time do not vote for him, otherwise he would not let me work for development," he added.

Manish Sisodia, Deputy Chief Minister of Delhi, said, “Full statehood for Delhi will ensure that children scoring even 60 per cent marks get admission in colleges in Delhi.”

The election to the seven Lok Sabha seats in Delhi will be held on May 12.