Britain's longest serving MP of Indian-origin Keith Vaz has been elected to serve as the head of a new parliamentary committee to deal with issues concerning immigration and visas. 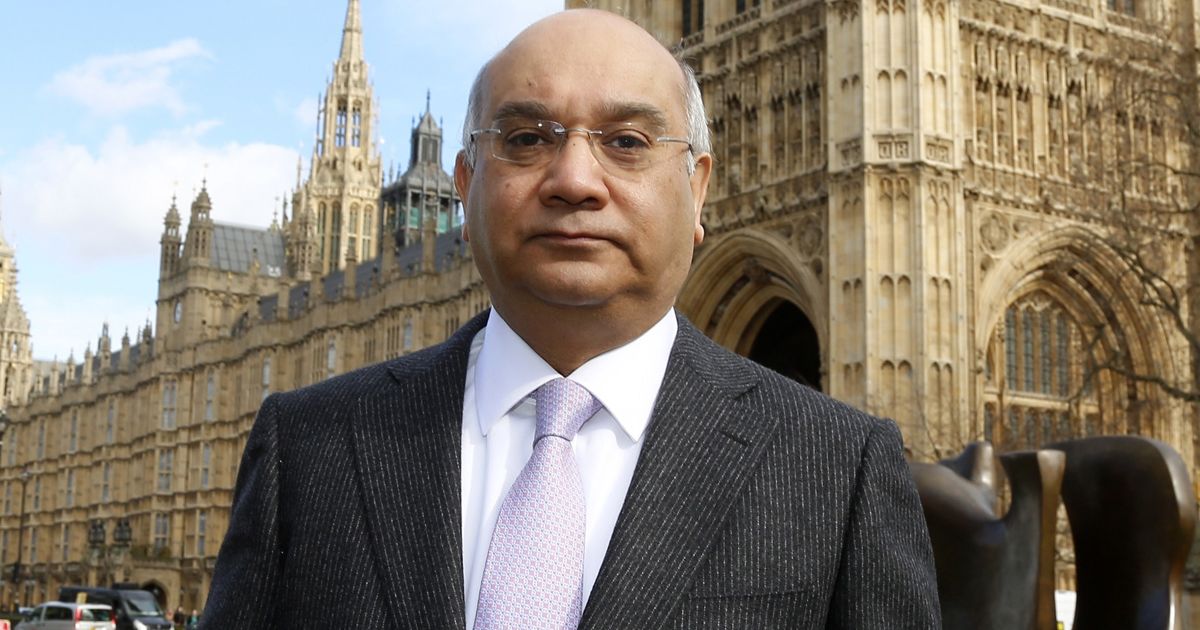 Vaz, 60, who has served in Parliament for 30 years, will be joined as an Officer of the Group. He will be assisted by Conservative MP Bob Blackman, who will be the Vice Chair of the group and Martyn Day, a Scottish National MP who will serve as Secretary.

The group will look at the work that is being done on a number of areas concerning immigration and visas. Vaz, a staunch advocate for closer relations with Europe and open immigration, might find himself at odds with Theresa May and the Conservative government’s plans to tighten immigration norms and bring the number of legal immigrants down into the thousands.

"As the United Kingdom leaves the European Union, issues of Immigration come to the fore. The Home Office in the UK is still suffering from a backlog of hundreds of thousands of cases. In addition, there are thousands of Indian-origin citizens who are now Portuguese citizens and residents of the UK who need urgent clarification of that status," Vaz said.

"It is imperative that we get a grip on the immigration and visa situation. There is concern that visa decisions are now being taken in New Delhi rather than in Mumbai and concerns that once you apply in Sylhet in Bangladesh you have to have your visa granted in New Delhi," he said.

"We are also very concerned about the decline in the number of Indian students coming to study in the UK. We want to know why this has happened. It is hoped that this new Parliamentary Committee will help cut red tape," he added.