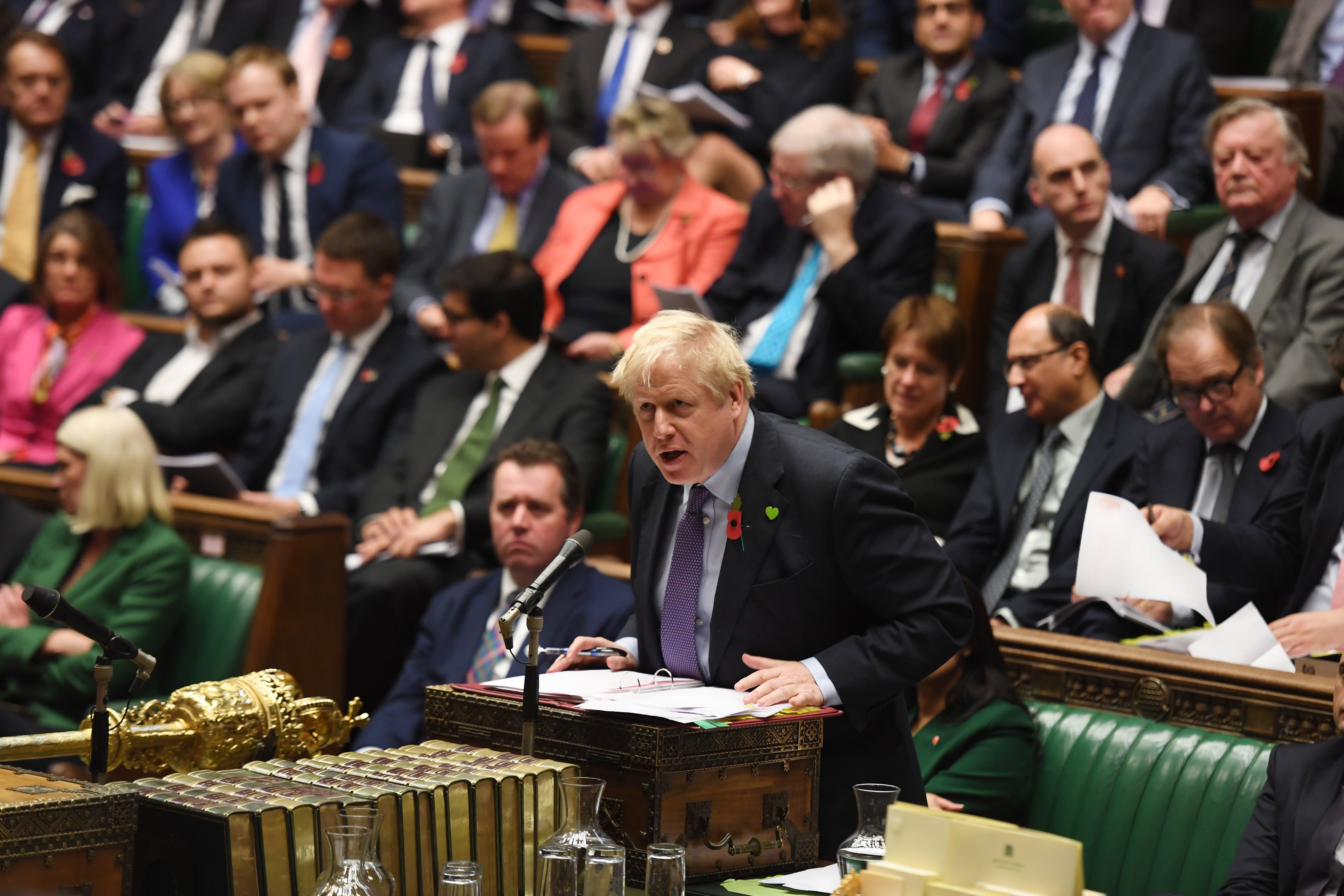 British Prime Minister Boris Johnson on Wednesday once again emphasised in Parliament that the United Kingdom's stance on Kashmir being a bilateral issue between India and Pakistan remains unchanged. He however added that the situation in the Valley is of "profound" concern to the country.

Addressing a question from Conservative Party MP Steve Baker during the last Prime Minister's Questions session before Parliament is dissolved this week ahead of the December 12 general elections, Johnson also made a reference to Britain's colonial history in the region.

"The welfare of communities in Kashmir is of profound concern to the UK government," said Johnson in the House of Commons. "It is the long-standing position of the UK government that the crisis in Kashmir is fundamentally a matter for India and Pakistan to resolve. And it is not - alas, since we were there at the very beginning - it is not for us as the UK to prescribe a solution in that dispute."

Modern technology doesn’t just work in the UK: it brings family and friends in Kashmir home to High Wycombe.

So I was pleased today the PM confirmed the welfare of communities in Kashmir is of profound importance to the British Government.

Johnson's statement came in the wake of a two-day trip to Kashmir by 23 members of European Parliaments to assess the situation. The visiting EU parliamentarians on Wednesday termed the dilution of Article 370 an internal issue of India and said they stand by the country in its fight against terrorism.