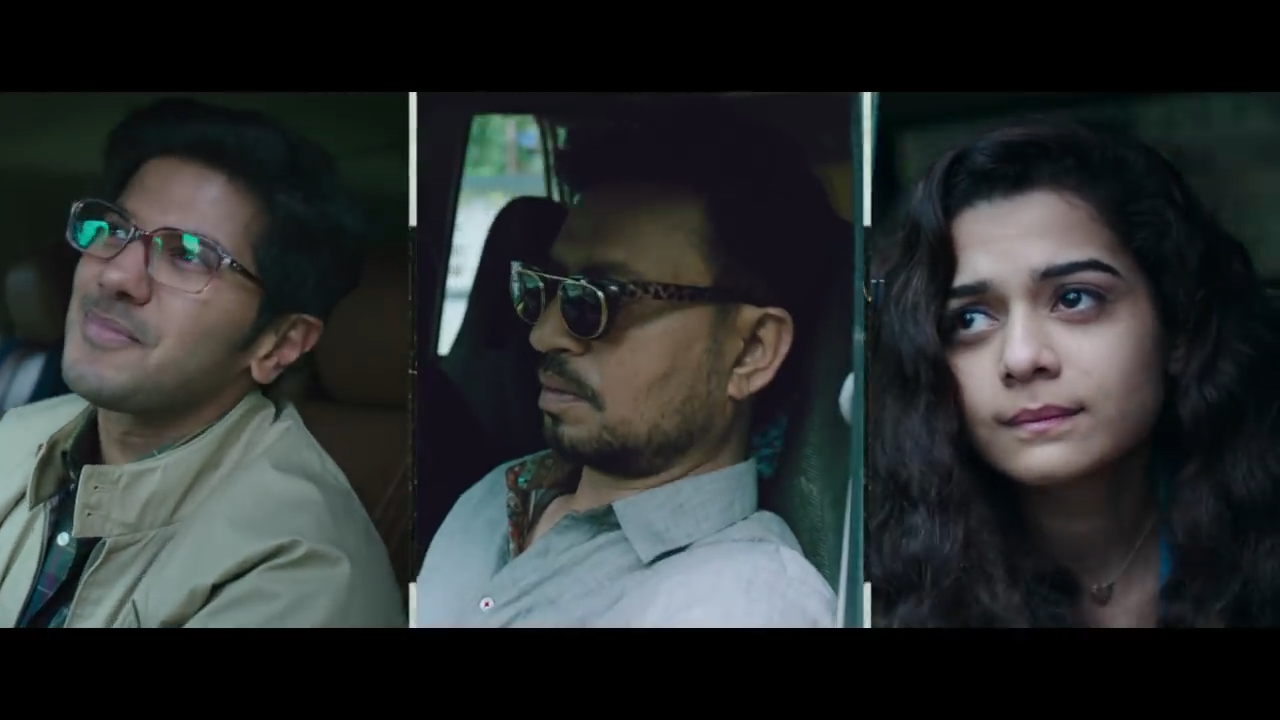 ​Karwaan is a road trip, that takes you from Bangalore to Kochi via Coimbatore and Ooty. Shot probably immediately after or during the monsoon season, it captures the lush green untamed beauty of these locales. The soundtracks during the drive are lovely too and worth a second listen with headphones.

The cinematography by Avinash - which also is the name of the wanna-be photographer character of Dulquer Salman in the movie - is excellent.

This is the debut Hindi film for Dulquer, the Malayalee heart-throb whose ‘Bangalore days’ and ‘OK Kanmani’ among others have been hits. He has done a great job and I hope this is the start of a long-lasting journey in Bollywood. Portraying him as a dude from Kerala forced into a 9 to 5 thankless IT job in the Indian Silicon Valley, Bangalore would have easily explained his slight Malayalam twang.

Irrfan Khan plus a road trip will definitely remind you of Piku. In Piku, the jokes were free-flowing and uproarious. In Karwaan, they are more subtle and might just produce a grin. Some of the dialogues, however, are obnoxious and even reek a bit of stereotypical racism. For instance, the assumptions made by Irrfan Khan’s character, Shaukat, when he comes across a white couple looking for directions and his views on how women should dress.

Mithila Palkar’s character, Tanya is a rebel without a cause. Teenage angst just for the sake of it is not something that can be convincingly conveyed. Having seen her potential in Marathi movies, I do hope she gets a role she can do justice to in the future.

This lovely couplet by Majrooh Sultanpuri is painted on the van turned hearse belonging to Shaukat. It translates thus:“ I started off all alone towards my destination but people kept joining me and it turned into a caravan”.

Unfortunately the same can be said of the script as well. It starts off on a beautiful journey but adds on multiple off-shoots, many of which are not explored to their full potential and yet many others which seem not cogent to the main narrative.