Isaac Asimov, one of the best-known science fiction authors of all time, in his story ‘Profession’ wrote about a future in which humans did not go to school; rather, recordings of knowledge about a chosen profession were imprinted directly into their minds, hence the title. The main theme of the story was sacrificing curiosity, the learning process and the investigative process on the altar of efficiency.

Politicians, journalists, actors and activists all slammed Google for the search result and the insult to Kannada. Photo courtesy: Pxhere

The recent case of tech giant Google facing widespread condemnation after a search with the keywords 'ugliest language in India' on the platform showed 'Kannada' in the results highlights how humans are changing from seekers to helpless “consumers of knowledge”, says Dr Ganesh Devy, author and creator of the People's Linguistic Survey of India.

Politicians, journalists, actors and activists all slammed Google for the search result and the insult to Kannada but the larger issue is that the convenience of the internet has had a negative impact on the rigour of our knowledge-seeking process, he told Connected to India.

“The speed with which knowledge is transacted through Google goes against the very grain of what knowledge is,” he said.

Dr Devy also said that every language has its own standards and trying to compare or rank them in aesthetic terms is a non-productive controversy, as well as an insult to humanity and the concept of communication through language. 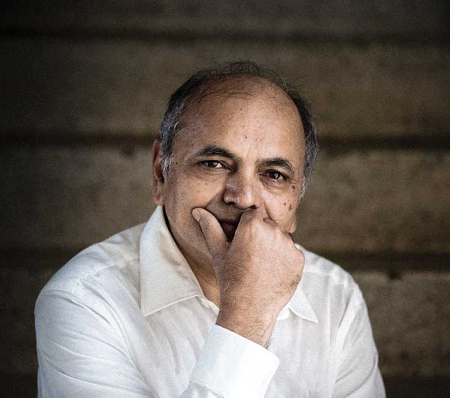 According to Devy, a celebrated literary critic and linguist, Kannada is one of the top 30 languages in the world in terms of speaking population and among the 10 oldest languages in use today.  “Beauty is not a parameter for language. Scientifically speaking, every language in the world is exactly like any other in terms of its competence, richness and beauty. There is no parameter under which we can say that one language is more beautiful than another,” he said.

Dr Devy urged both Google and people defending Kannada to consider the larger problem of how we no longer question information gained through online searches.

“The controversy indicates that the formation of knowledge through Google must be contested and tested,” he said, signing off.