Kangana Ranaut fans are waiting to see her playing a role of a spy in a new action film 'Dhaakad'. The film is directed by Razneesh 'Razy' Ghai and also stars Arjun Rampal as the villain.

For supporting 'Dhaakad' team, Bollywood star Salman Khan recently shared trailer of the movie on his Instagram handle, with the caption, “Wishing team #Dhaakad the very best! @kanganaranaut @rampal72 @smaklai.” Kangana was quick to reshare Salman’s post and wrote, “Thank you my Dabangg hero heart of gold…I will never say again that I am alone in this industry…thank you from entire Dhaakad team.”

The film to set to release theatrically on May 20, 2022. The team 'Dhaakad', Kangana Ranaut, Arjun Rampal, Divya Dutta, and Saswata Chatterjee are busy promoting their film in different cities. 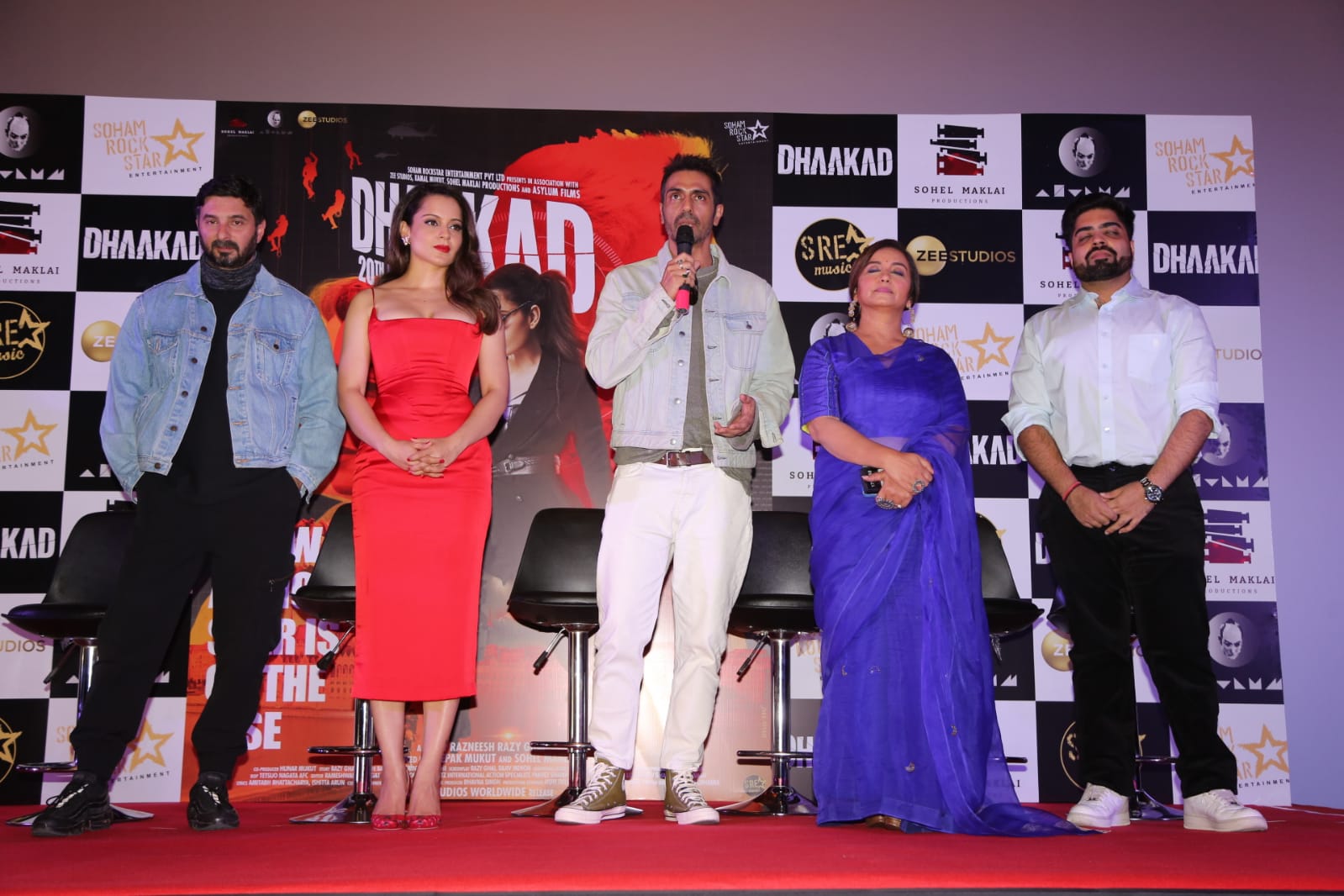 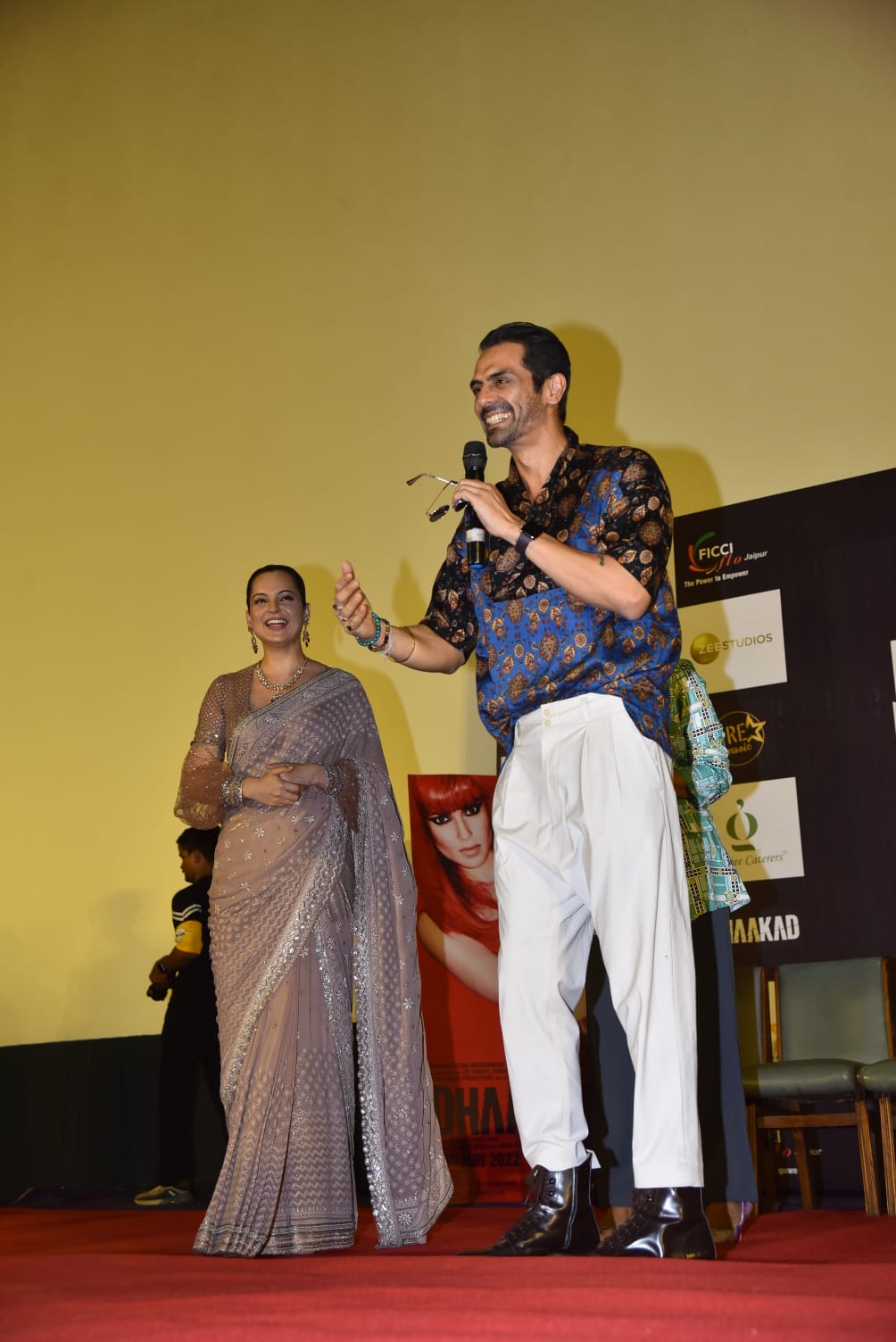 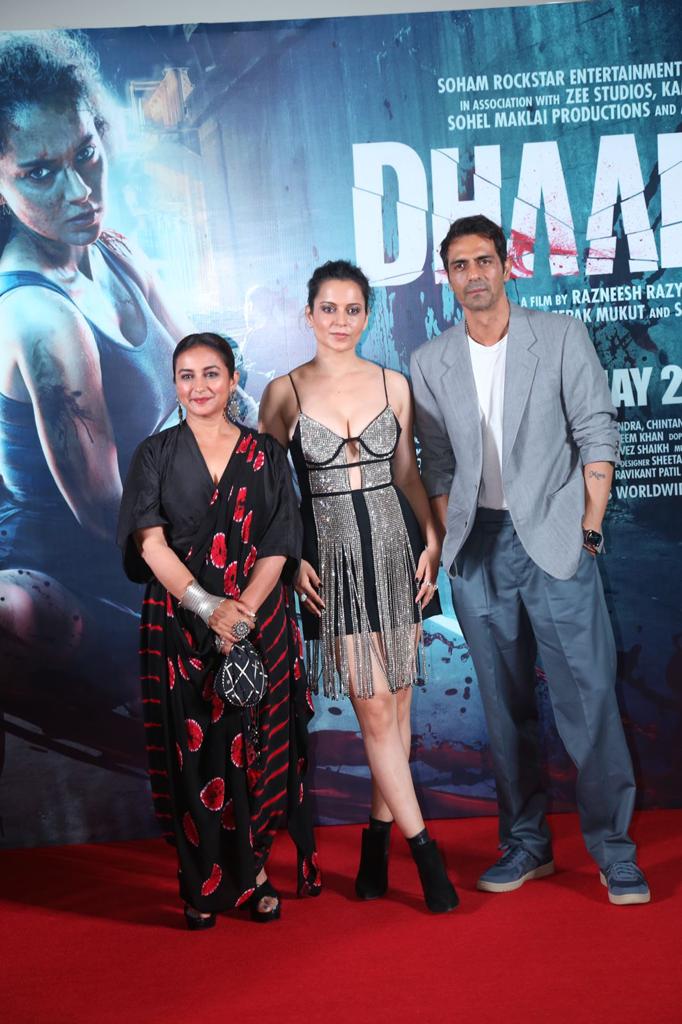 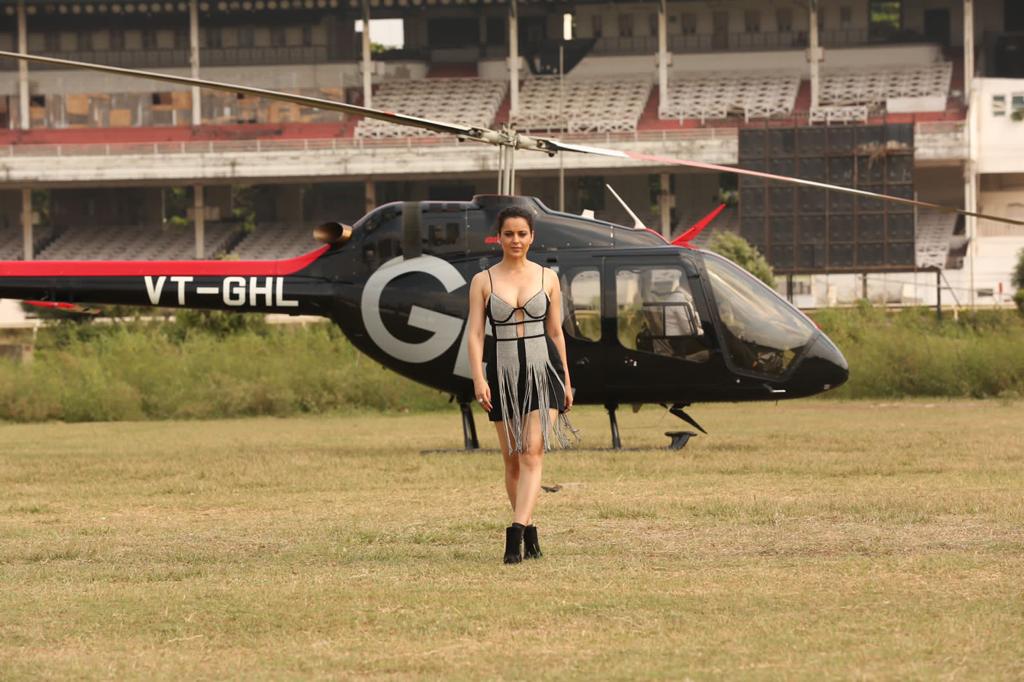