Indian-origin US Democratic Vice-Presidential candidate Kamala Harris suspended her travels yesterday after her communications director tested positive for COVID-19, the campaign said, adding that Harris had not come into "close contact" with the staffer. 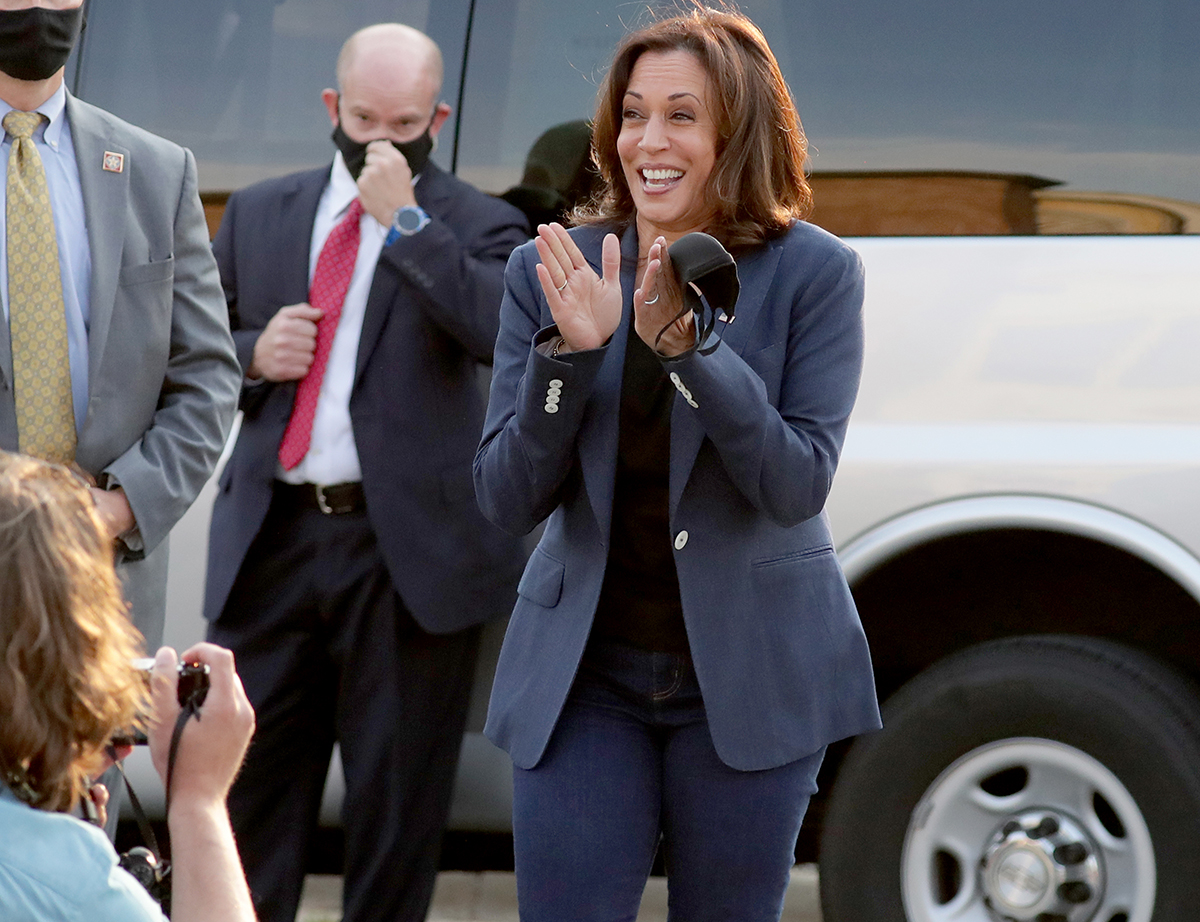 Harris did not need to quarantine, O'Malley Dillon added, but "out of an abundance of caution" would cancel travel and campaign virtually before hitting the road again on October 19.

Both individuals flew with the Democratic senator on October 8. All three were masked, O'Malley Dillon said.

Harris has conducted two PCR tests since then, both negative, the Democratic campaign said, and she had not been in contact with either individual for 48 hours before they tested positive.

The announcement is the latest blip in a presidential campaign that has been upended by the coronavirus pandemic, and comes two weeks to the day after President Donald Trump tested positive for the disease.