Harold and Kumar fame Kal Penn is planning to share his life experiences with his fans. The noted actor is penning down a memoir wherein he will include his experiences of how he made it in Hollywood, publisher Houghton Mifflin Harcourt has announced. 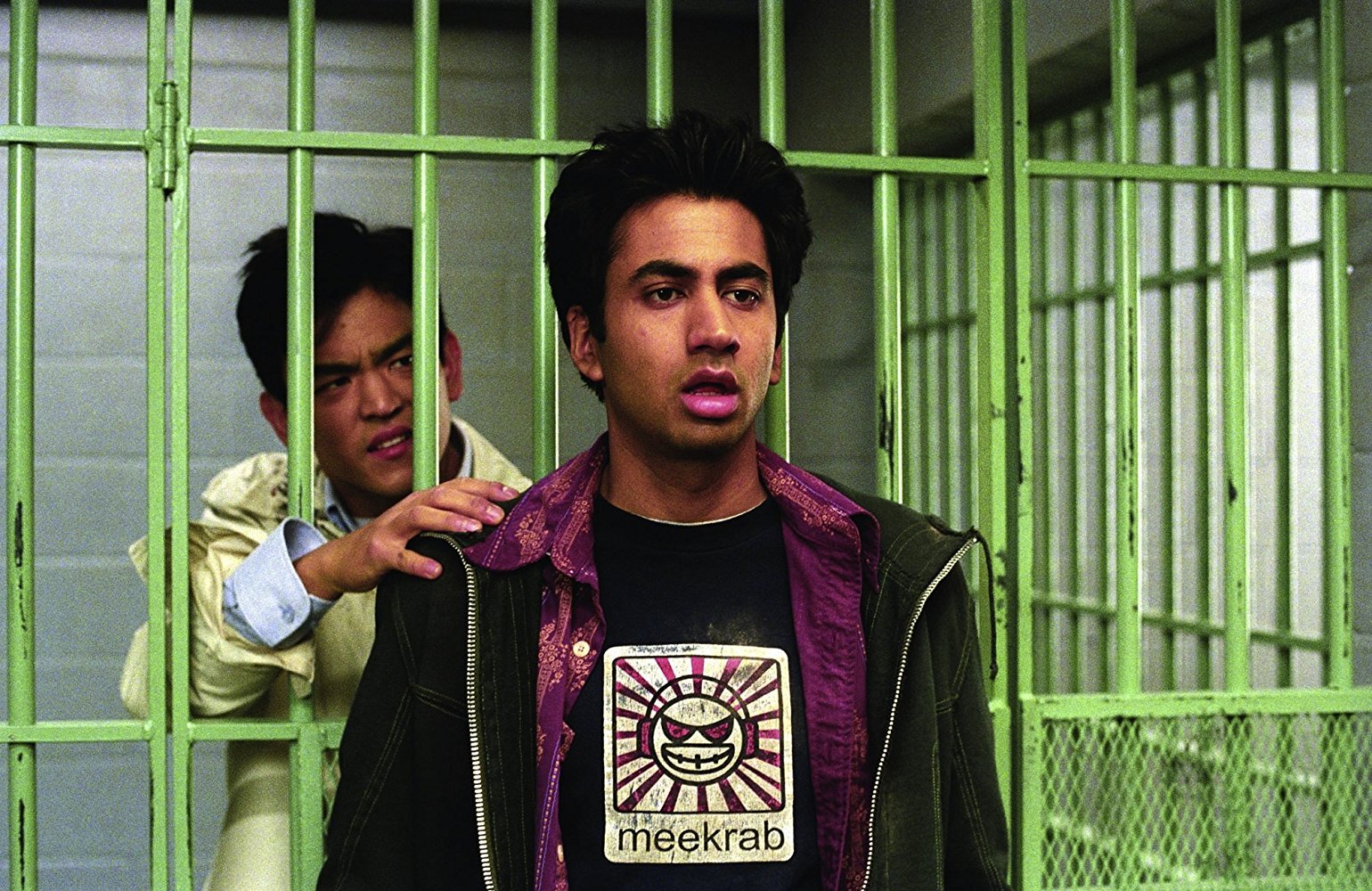 Kal Penn (front) with John Cho in a scene from 'Harold and Kumar'. Photo courtesy: imbd

ABC’s Designated Survivor actor aims to write the book as funny and inspiring at the same time. The still-untitled collection of essays will be published in 2019. He will write about “his unique 21st-century American success story” and “the challenges of navigating Hollywood, and his unusual sabbatical from actor to White House staffer,” said the report.

Audible will simultaneously release the audiobook version of the memoir with Penn narrating.

Penn, who also starred in the TV series, House and How I Met Your Mother, took a sabbatical from acting from 2009 to 2011 and served as an associate director of the White House Office of Public Engagement, where he focused primarily on outreach related to young Americans, including related issues such as the Affordable Care Act, repeal of Don’t Ask, Don’t Tell, and veterans benefits for service members returning from Iraq and Afghanistan.

More recently, Penn’s actions have proved that he stands in solidarity with immigrants. In 2016, he raised over USD600,000 to help Syrian refugees after being told on Twitter that he didn’t belong to America.

To the dude who said I don't belong in America, I started a fundraising page for Syrian Refugees in your name. https://t.co/NOR5P48fBi pic.twitter.com/jtJOsK9GrU

A few months later, Penn exposed racism in Hollywood when he introduced fans to the kind of stereotypical scripts and roles he was offered in the early stages of his career.