Singapore Law and Home Affairs Minister K Shanmugam said in Parliament that the Government is reviewing the applicable laws relating to sexual offences against minors and maid abuse cases to better protect the two groups of "vulnerable victims".

The minister said the review, which is expected to be completed this year, would consider whether new laws need to be drafted, and whether sentences have to be enhanced. 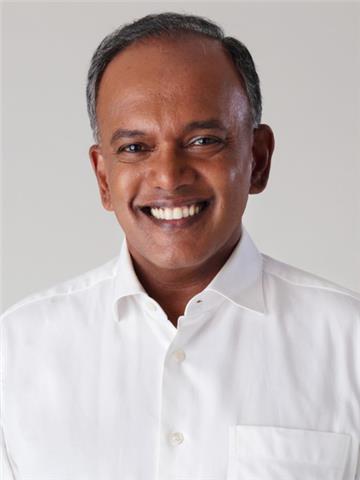 Stressing that he was not prejudging the issue, Shanmugam, who did not cite specific cases, said that the review will be done in the context of “very young children” who are preyed upon or otherwise attacked, and subjected to sexual abuse. Another separate class of vulnerable victims would be domestic helpers. “They come here, they do the work because we don’t have enough people but they have to be treated with a certain dignity and a certain respect for the law. They’re not slaves,” he said.

Shanmugam had announced last month that the government would be relooking penalties for sexual crimes against young victims, amid public scrutiny on the punishment imposed on convicted sexual predator Joshua Robinson, who had been sentenced to four years’ jail for sexually penetrating two 15-year-old girls, and showing an obscene film to a six-year-old girl. He was also found with nearly 6,000 obscene films, of which 321 videos involved child pornography.

The case had sparked widespread public debate, with many questioning the sentence that the sexual predator had received. Citing past precedents, the prosecution said they would not be filing an appeal.