Pop star Justin Bieber will enthral his fans in Singapore during his Purpose Tour to the city this year. The star will perform at the National Stadium on October 7. Promoter Unusual Entertainment announced the news on their official Facebook page this morning.

Good news for fans is the prices for the show are surprisingly affordable, as we expect the show will be a sold-out crowd.

Standing tickets range from SGD228 to SGD298, which is standard going for any national stadium level show. Seated tickets go from a surprisingly cheap SGD148 to SGD258. 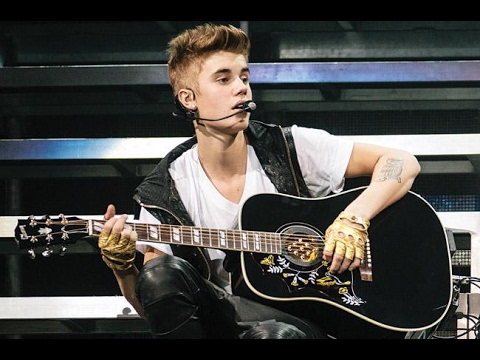 VIP packages are available too, and they go for unusually lavish prices: SGD708, SGD958, and SGD1898 for different tiers. Unfortunately, none of the tiers affords the rabid fan to meet the man himself.

Tickets go on sale at 10 am on July 17 for Fan Club members, July 18 for AMEX cardholders, July 21 for StarHub subscribers, and July 22 for the general public. Tickets can be bought at Sports Hub's dedicated ticket site once they go live.