Visitors going to Singapore now have the opportunity to see rare Shoebill birds at the Jurong Bird Park. The latter acquired a pair from Qatar who will now become the park’s latest Wetlands exhibit. 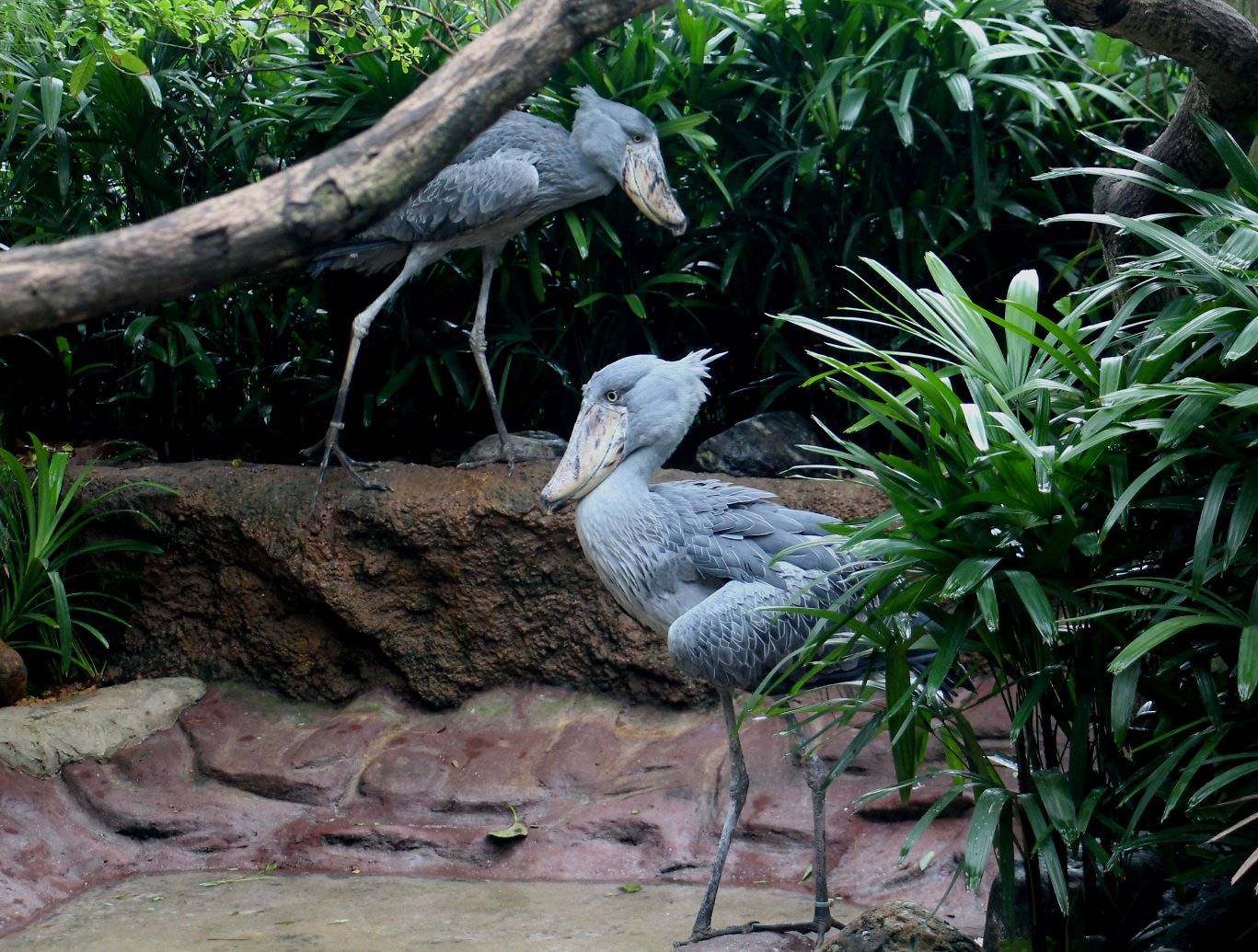 The arrival of these birds has also made Jurong Bird Park as the only zoological institution in Southeast Asia where visitors will be able to view the species, said Wildlife Reserves Singapore (WRS) in a press release issued today.

Shoebills, scientifically termed Balaeniceps rex, are classified as Vulnerable on the International Union for the Conservation of Nature’s Red List of Threatened Species. They face threats of habitat loss and the illegal wildlife trade. 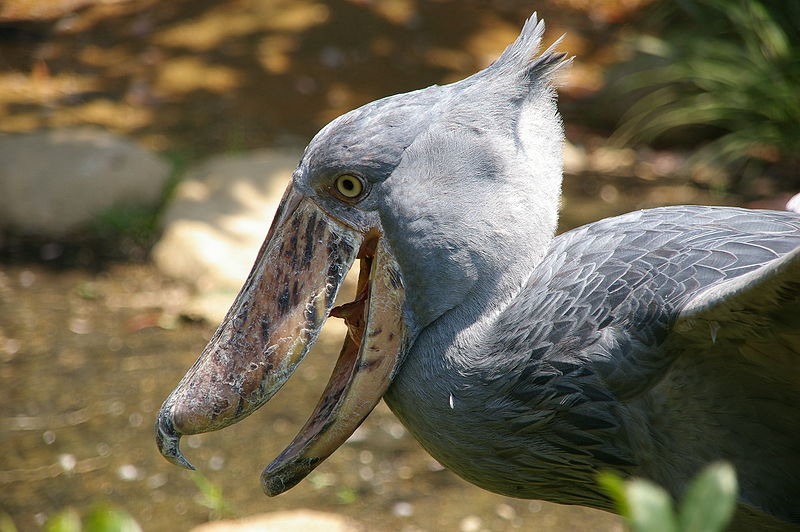 The signature feature of Shoebill birds is their huge, bulbous shoe-shaped bill which are more than 20cm long and have a sharp hook at the end for killing prey. Photo courtesy: Wikipedia

The signature feature of Shoebill birds is their huge, bulbous shoe-shaped bill which are more than 20cm long and have a sharp hook at the end for killing prey. The bill is straw-coloured with erratic greyish markings. They have the third longest bill among extant birds after pelicans and large storks and can even outrival the pelicans in bill circumference.

Shoebills primarily feed on fish but they also consume amphibians, snakes, rodents and even baby crocodiles.

There are fewer number of these birds in the world. There are only 30 shoebills under human care in the world, and an estimated 5,000 to 8,000 birds remaining in the wild, according to WRS.