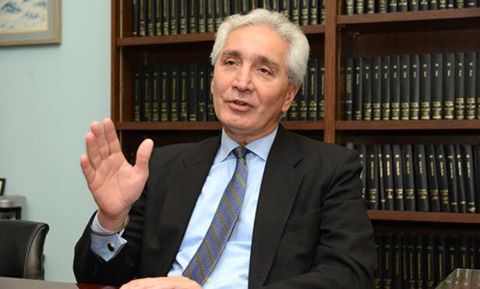 Andrew Cuomo announced Singh’s elevation to the role, along with the appointments of eight others. Singh was elected in 2013 to the New York State Supreme Court’s First Judicial District.

“The justices selected today are a dynamic collection of judicial talent and experience from the trial courts, and reflect the excellence and diversity of the judicial system throughout New York State,” said Cuomo in a press statement.

"These tremendously qualified jurists bring a wealth of knowledge and diverse experience to New York's Appellate Court," said the Governor. "I am proud to appoint these judges to their new roles where they will continue to uphold principles of law and fairness to move New York forward." 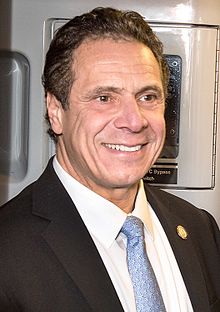 “The Asian-American Bar Association of New York is proud to recognise a historic first for the Appellate Division, First Department of the Supreme Court of the State of New York,” said the organisation in a press statement.

“Appointed by Governor Andrew M Cuomo, Justice Jeffrey Oing and Justice Anil Singh join Justice Peter Tom in the First Department, which now has three Asian Pacific American sitting judges for the first time. We offer our congratulations to these decorated jurists,” stated the organisation, adding, “diversity on the bench is being strongly reflected on the First Department bench, and we are gratified to be witnessing this historic development firsthand.”

Singh was born in Ghazipur, Uttar Pradesh, in 1958 and emigrated to the US in 1976. He earned a bachelor’s degree in political science and history from Lawrence University in Appleton, Wisconsin, in 1980, and went on to obtain his JD from the Antioch College of Law in Washington.