Junior Colleges of Singapore to transform under infrastructure rejuvenation from 2022

Three Junior Colleges (JCs) of Singapore will be rebuilt and another will be upgraded in phases from 2022 under the infrastructure rejuvenation programme, announced Education Minister Ong Ye Kung today.

The Minister was speaking during the Committee of Supply debate in Parliament.

“A few of the JCs that were merged this year are among the oldest government JCs, with campuses that have become somewhat dated. We have been progressively improving the building infrastructure of our ITE and polytechnics. I think our JCs deserve new campuses too,” he said. 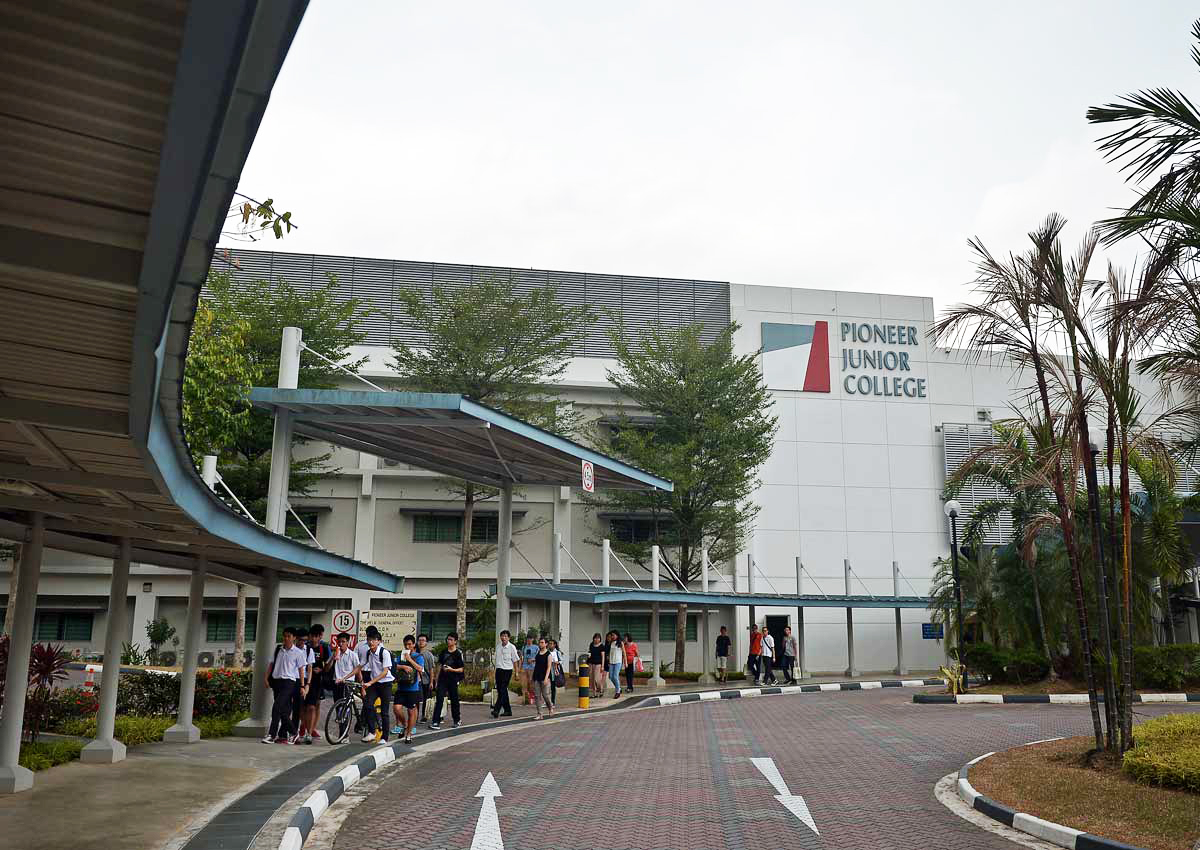 Under the infrastructure rejuvenation programme, three Junior Colleges (JCs) of Singapore will be rebuilt and another will be upgraded in phases from 2022. Photo courtesy: Wikipedia

Various factors were taken into consideration to decide which JCs to start with for the rejuvenation programme such as the age of the buildings, state of existing facilities and the availability of suitable holding sites.

Under the rejuvenation programme, in the first phase three JCs – Anderson Serangoon, Jurong Pioneer and Temasek – will be rebuilt, while Yishun Innova JC will be upgraded. This is expected to be completed by 2025.

The Minister said that the Anderson Serangoon JC will move temporarily to the former Serangoon JC site while its current campus in Ang Mo Kio is being rebuilt.

It was decided that the merged JC will be located at the former Anderson JC site as it is next to Yio Chu Kang MRT station.

Among the government JCs, Temasek Junior College has the oldest campus which is 43 years old. It will move to the former Tampines JC site while its current campus in Bedok is being rebuilt.

However, a new campus will be built for Jurong Pioneer JC at the site of the former Jurong JC. 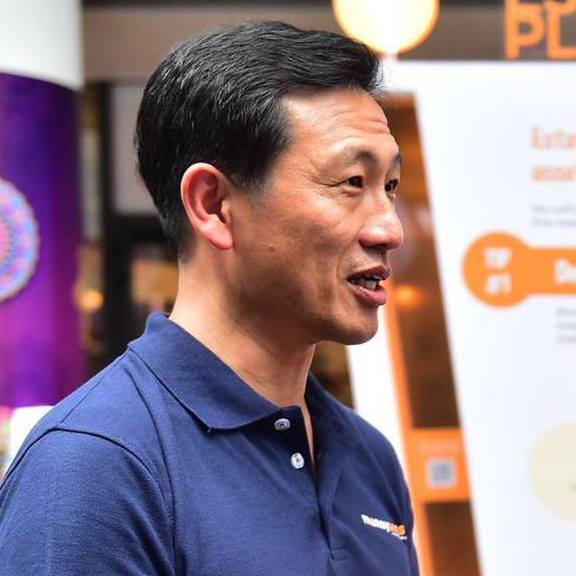 The Minister explained that the permanent site was chosen for the merged JC as it is near the Jurong Lake District, and will be served by the future Jurong Region MRT Line.

Education Minister Ong informed that the second and third phases of the rejuvenation programme will involve the upgrading of the fourth merged JC – Tampines Meridian, as well as Victoria JC and the older government-aided JCs.

Speaking about the quality of upgraded JC, he said, “The new premises will support the evolution of JC education, where lessons are a lot more interactive, and learning more holistic. So instead of just the classrooms we have today, we will have seminar rooms which are modular and flexible, to support more interactive pedagogies.”

“The campuses will be made more digitally enabled and also have facilities such as indoor sports halls that will be designed so they can be open for community use,” he said.