Joe Biden expected to nominate LA Mayor as next US ambassador to India: Reports 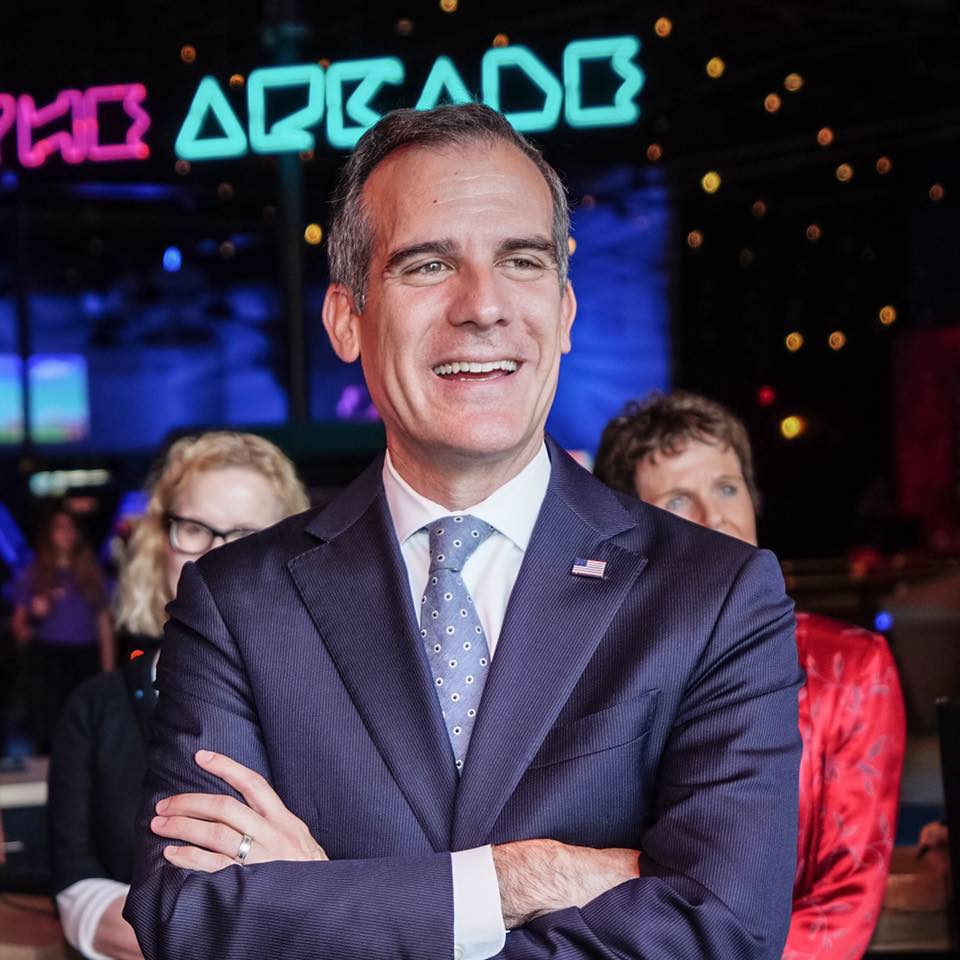 A report in Axios states that Biden will likely announce the names of various ambassadors next week.

The post of US envoy to India has been lying vacant since January 20. Daniel Smith, the director of the Foreign Service Institute (who recently served as acting Secretary of State and Acting Deputy Secretary of State) has been in New Delhi as Charge d'Affaires, ad interim.

Garcetti served as the co-chair of Biden's presidential campaign and is the 42nd Mayor of Los Angeles.