Democratic presidential candidate Joe Biden has named Indian-American Medha Raj as his digital chief of staff - a role that is even more critical in these COVID-19 affected times when campaigns are going almost entirely virtual.

"Excited to share that I've joined Joe Biden's campaign as the Digital Chief of Staff. 130 days to the election and we're not going to waste a minute!" said Raj on LinkedIn. 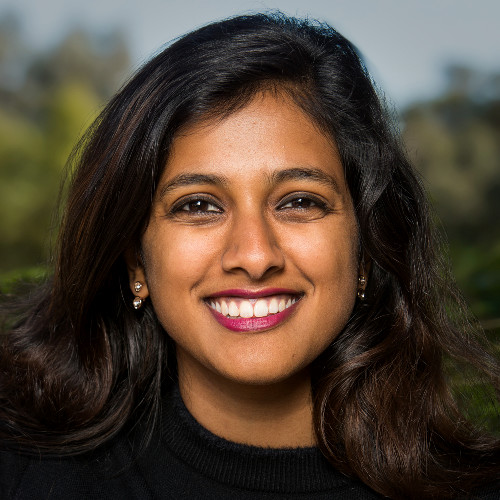 A graduate in international politics from Georgetown University, Medha Raj earned her MBA from Stanford University.

In her role as digital chief of staff, she will work across all facets of the department to streamline and coordinate how to maximise the impact of its digital outputs, Biden's campaign said.

Medha Raj was previously part of Pete Buttigieg's campaign. Buttigieg has endorsed Joe Biden after pulling out of the race himself.

The former US Vice President will formally accept his Democratic presidential nomination at the party's scaled back convention in Milwaukee city on August 20.