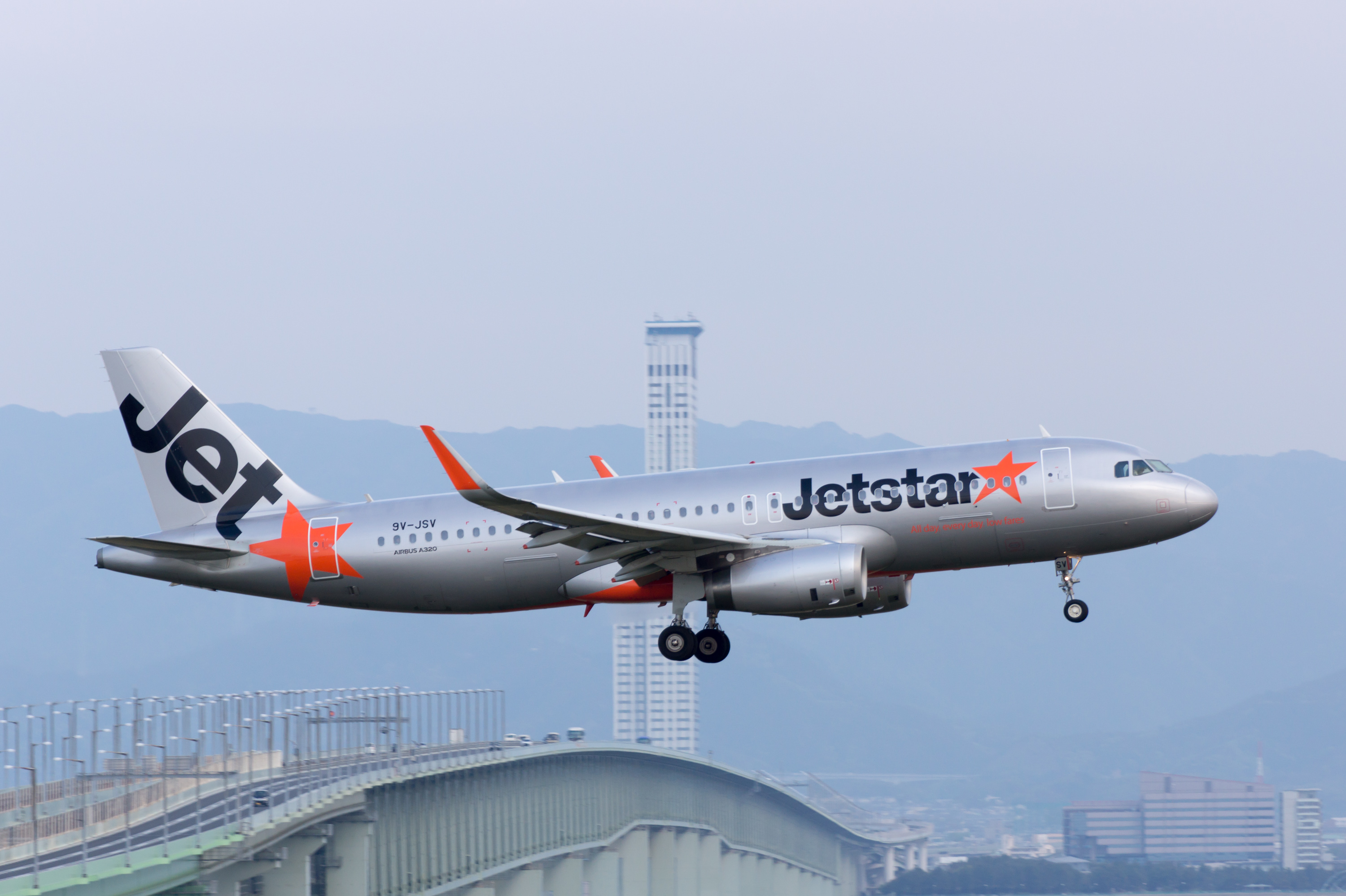 The ranking, OAG Punctuality League 2018, was conducted based on the 57 million flight records for the world’s largest airlines and airports throughout 2017. It was based on-time performance (OTP) based on the percentage of flights that arrive or depart in less than 15 minutes of their schedules arrival or departure times.

Jetstar Asia was the fourth-most punctual airline in the Asia Pacific region, with 85.08 per cent of its flights on time, while Singapore Airlines, occupied the sixth spot with 84.07 per cent OTP.

The list was topped by Hong Kong Airlines in the Asia Pacific region showing an OTP figure of 88.83 per cent followed by Qantas Airways (86.18 per cent) and Japan Airlines (85.27 per cent). 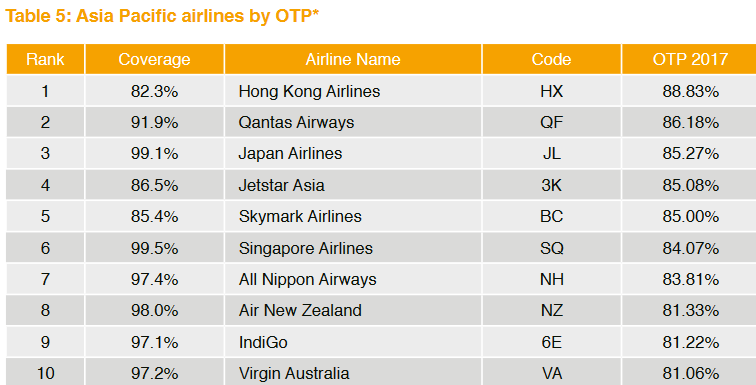 However, globally Jetstar Asia and Singapore Airlines came in eighth and 13th respectively.

The honour of being the most punctual airline in the world has gone to Latvian low-cost carrier airBaltic with 90.1 per cent of flights on time. Hong Kong and Hawaiian Airlines came at the second and third position in the world on the punctuality parameter with OTP of 88.83 and 87.24 respectively.

Jetstar Asia was also rated as the second-most punctual low-cost carrier in the world, with a lower percentage of "on-time" flights than only Vueling Airlines from Spain, which had 85.25 per cent.

Changi Airport of Singapore also got a mention in OAG's punctuality ranking of top 20 mega airports, or those with more than 30 million annual departing seats.

About 80.57 per cent of flights handled at Changi Airport last year arrived or departed on time, ranking it sixth among those in this category.

Tokyo's Haneda Airport was the most punctual, with 86.75 per cent of flights on time, while Madrid and Atlanta came in second and third respectively with 83.63 per cent and 82.38 per cent.