Indian international airline Jet Airways announced that it had won the coveted ‘India’s Best Airline’ award in TripAdvisor’s first annual Travellers’ Choice Awards for airlines category in 2017. The winners were based on airline reviews submitted on TripAdvisor flights from February 2016 to February 2017. 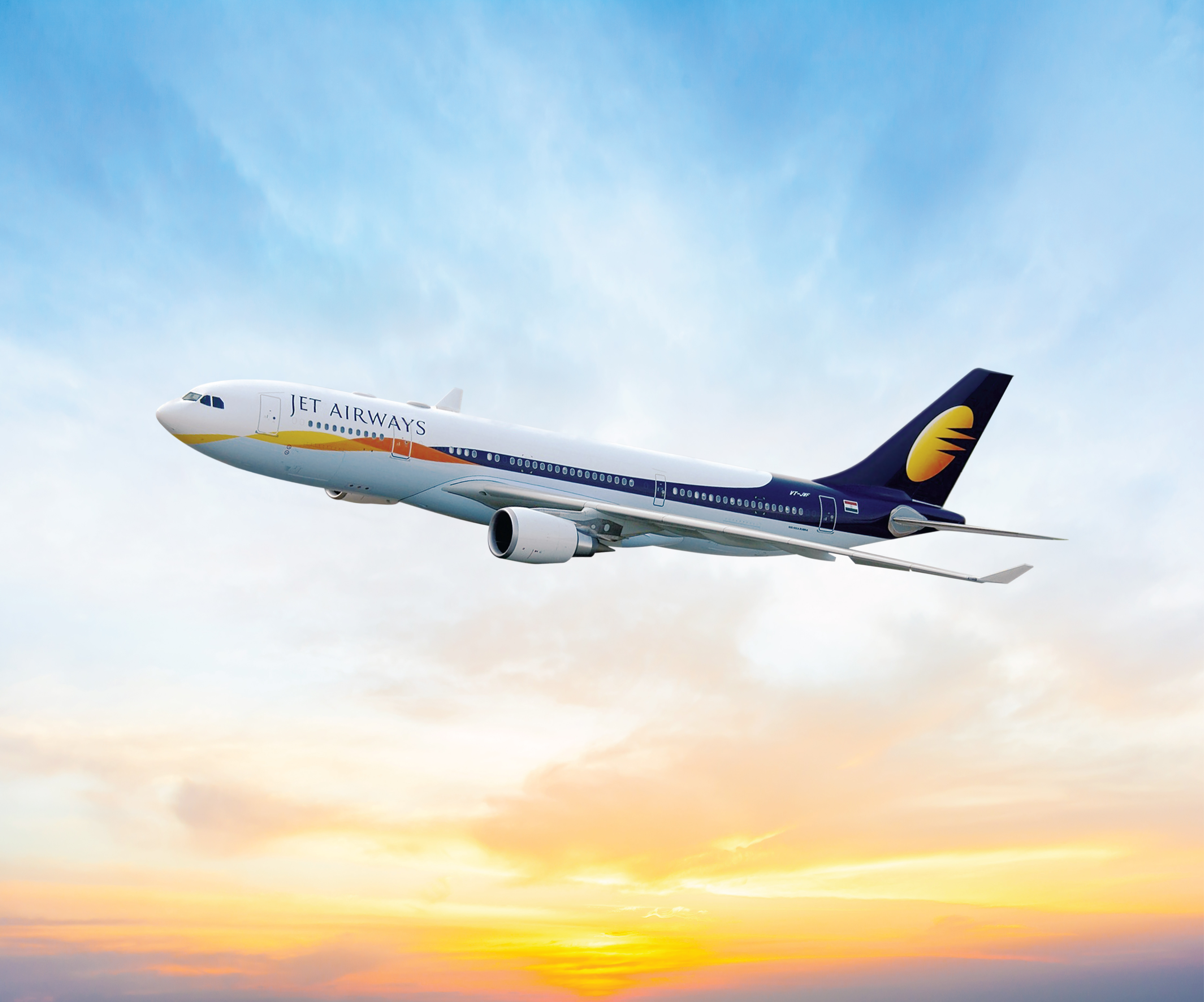 Commenting on the award, Jayaraj Shanmugam, Chief Commercial Officer, Jet Airways, said, “The recognition is a testimony to Jet Airways’ Guest First service philosophy to provide guests with the joy of flying via greater connectivity, choice, convenience and comfort. What makes this recognition extra special is that it is based entirely on guest experience and feedback and validates our efforts to heighten our brand experience.”

TripAdvisor provides information and reviews used by millions of travellers worldwide while planning their itineraries and choosing destinations and accommodations. Its multi-category annual awards are considered a signature across the travel and trade industry. The website this year introduced the airline category for the first time and the winners were judged using an algorithm that considered the quantity and quality of airline reviews and ratings submitted by travellers worldwide over a 12-month period.

Nikhil Ganju, Country Manager, TripAdvisor India, said, “After the launch of TripAdvisor airline reviews last year, we are very excited to announce the inaugural Traveller’s Choice Awards for Airlines. We are confident that these awards will not only help the Indian travellers make more informed air travel decisions but also make the airlines more cognisant of the higher standards of services expected from them.”

We’re #OnCloud9W
Thank you for voting us as “India’s No.1 Airline” at TripAdvisor's Travellers' Choice® Awards 2017: https://t.co/iiQvPegakH pic.twitter.com/JqDOYHpOEy

Flying directly to 65 destinations including 20 international ones, the airline has said the award was a result of its innovations for guests. ‘Seat Select', ‘Fare Lock’, ‘JetAdvance’ and ‘Fare Choices’ are options offered that make travel increasingly technology-friendly and convenient, they said. In another first, Jet Airways recently collaborated with Uber to offer doorstep to doorstep service.