India's cash-strapped Jet Airways has suspended fights to and from Singapore on Thursday, April 11, Changi Airport said in an advisory on Facebook.

The airline also grounded 10 aircrafts after failing to pay lessors, according to media reports.

The move comes as a consortium of State Bank of India-led lenders are trying to sell a majority stake in the debt-laden airline to keep it flying. 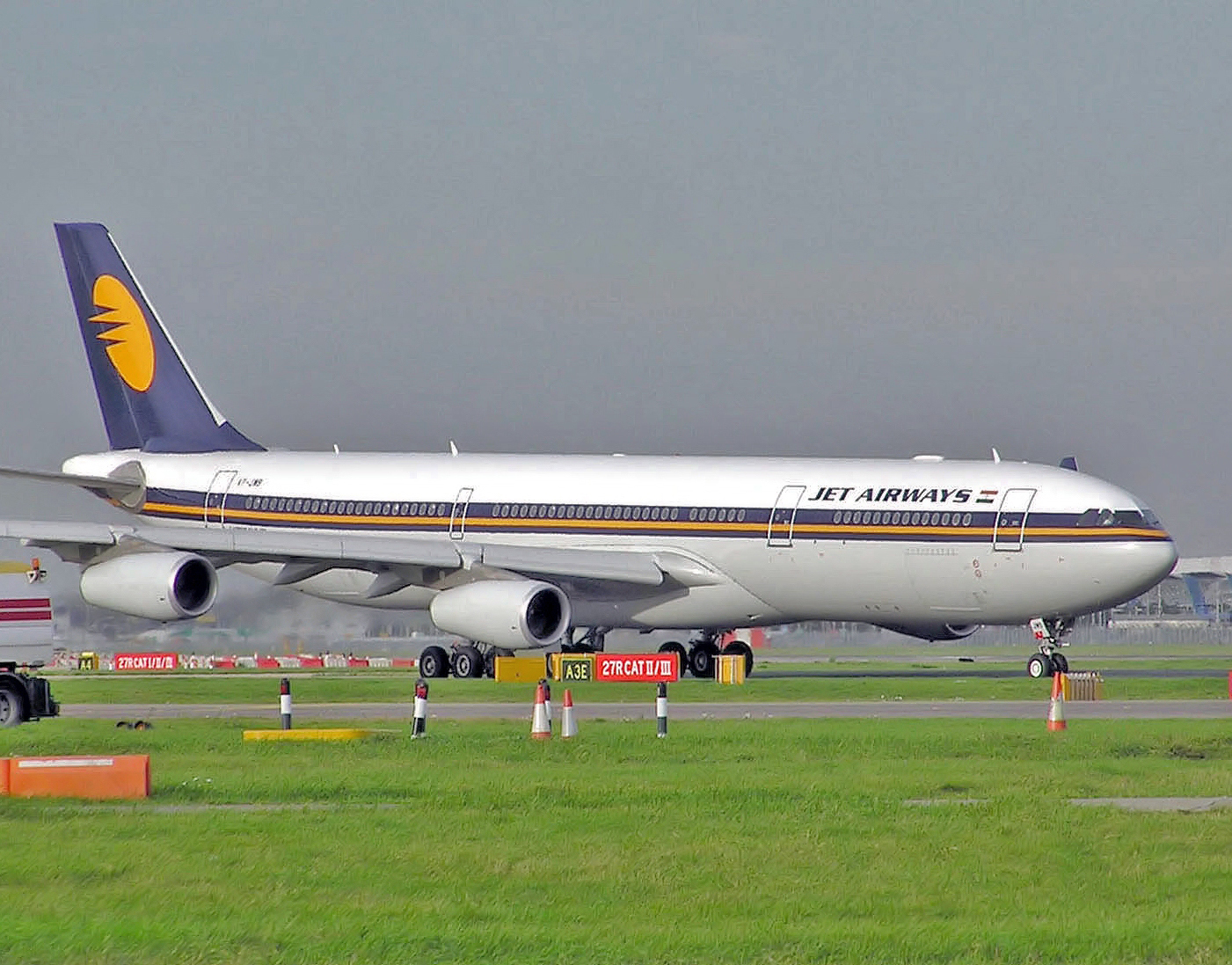 Once the second biggest airline in its home country, Jet Airways is close to collapsing under its debt. Most of its planes have been grounded as the airline struggles to pay aircraft lessors and staff. Currently, it is only flying 16 planes out of its 119-strong fleet.

Hit by fierce competition from budget airlines, a declining rupee and fluctuating oil prices, the airline first raised alarm bells in August last year – when it failed to report its quarterly earnings or pay staff, including pilots. It later reported a loss of SGD 115 million.

Jet Airways founder and chairman Naresh Goyal stepped down as chairman and from the company board last month, along with his wife Anita.

Airlines in India are scrambling to survive, as their profits get virtually wiped out due to extreme bargain fares, high oil prices and a weak rupee. Media reports noted that the airlines are paying taxes of up to 44 percent on jet fuel, the highest in Asia. At the same time, they are forking out billions for new planes to keep up with passenger demand.