India's private Jet Airways Chairman Naresh Goyal has stepped down from his position, said the airline on Tuesday, March 26.

The company's board has also accepted the resignations of Goyal, his wife, and a nominee of Gulf carrier Etihad Airways from the board. The move came amid mounting financial woes which have forced Jet Airways to suspend 14 international routes and ground more than 80 planes. 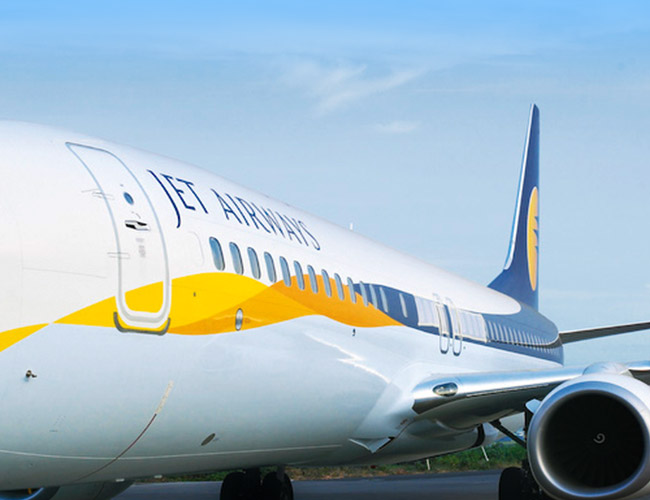 An AP report said Goyal had been trying to obtain new funding from Etihad Airways, which holds a 24 percent stake in the airline. Jet Airways will be receiving 15 billion rupees (SGD293 million) in immediate funding under a recovery plan formulated by its creditors, led by government-owned State Bank of India.

The airline's board has also approved the setting up of an interim management committee to oversee daily operations and cash flow of the company.

Jet Airways has recently grounded its five Boeing 737 Max 8 aircraft after the Ethiopian Airlines crash which killed all 157 people on board. The airline added that it was "in contact with the manufacturer."