The Bengaluru Chamber of Industry and Commerce (BCIC), along with Japan External Trade Organisation (JETRO), organised a seminar on INVEST JAPAN - Opportunities in travel and tourism sector on June 23 at Hotel Taj West End. The objective of the seminar was to provide a sector specific session on tourism and allied sector. In view of the 2020 Olympics slated to be held in Tokyo, the Japanese government has rolled out several initiatives and packages in tourism to attract foreign companies to set up base in Japan, voyagersworld.com reported. 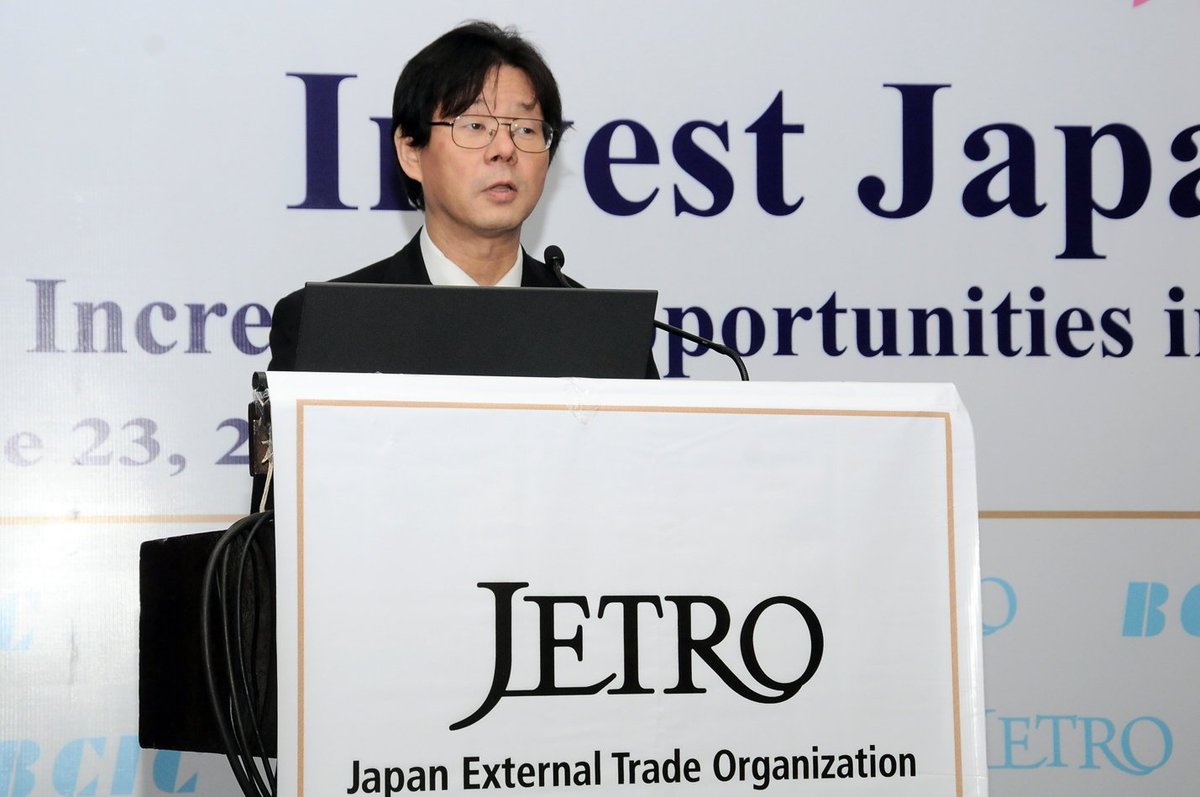 Junya Tashiro, Director General, JETRO Bengaluru gave the welcome address, followed by an address by Thyagu Valliappa, President, BCIC. The Guest of Honour was Takayuki Kitagawa, Consul-General, Consulate General of Japan in Bengaluru. The keynote speech was delivered by Kazuya Nakajo, Chief Director General, JETRO New Delhi while there were presentations made by Japan National Tourism Organisation's (JNTO) Director General Kenichi Takano, as well as Jet Airways, Sonangi Travels and JETRO Bengaluru. The Consul General drew attention the shared culture between India and Japan, highlighting the reach of Buddhism, traditions, customs and linguistic legacy that was lent to Japan.

The visa regime has been simplified for Indian nationals applying to go to Japan. The validity of business visas has been extended from five to 10 years and the requirement to furnish bank statement by Indian students has been waived off. The Consulate of Japan has a window in VFS. In 2014, the multiple visa scheme for short term visitors from India was open for maximum 15 days, with a validity of three years. In January 2015, this duration was extended to 30 days with five years validity. 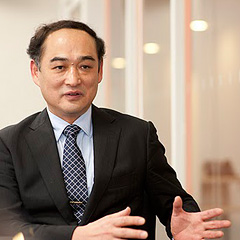 Kenichi Takano said, "The JNTO was established in 1964 when the Tokyo Olympics were held, in order to help give information to tourists coming to Japan. From then on, JNTO has been focused on expanding Japan's inbound tourism. Presently JNTO has 21 offices in 19 countries. JNTO in Delhi opened in March this year. This is the Year of India-Japan Friendly Exchanges. India is a very important market for us. The number of tourists visiting Japan has dramatically grown in 2012 and 20 million and 24 million tourists visited Japan in 2015 and 2016 respectively. Hence, JNTO's budget has also increased accordingly. The increasing interest in Japan could be attributed to seeing the Cherry Blossom Festival, savour Japan cuisine, governmental initiatives such as relaxation for visa requirements and expansion of tax-free programmes as well as the increase in middle-income groups in, especially Asian countries. The main source markets are China, Korea and Taiwan, Thailand, Singapore and Malaysia. 83% of the total tourists coming to Japan are from Asia. Unfortunately, Japan is receiving only 123,000 tourists from India. We need to increase tourists from India, USA and Europe."

JNTO has set a goal of driving 40 million inbound tourists by 2020 and 60 million by 2030, besides 80 billion USD in spending by overseas visitors by 2020. Its tourism policy emphasises the efficient use of tourism resources and developing the industry's infrastructure.

Japan's local regions offer enormous and attractive markets and even one region in the country has a national level GDP. Japanese products and fashion are appealing to global interests. Many foreign companies find business opportunities in Japanese people's sophisticated tastes and choose Japan as the first market to enter in East Asia. The high business cost in Japan is showing improvement. There is great value for money in the products such as household appliances, audio-video devices, passenger cars, luxury brands, cosmetics, sports goods and these products also have excellent quality and safety standards. There has been a significant increase in the landing slots at the Narita and Haneda airports.
The delegation informed that Jungle Lodges & Resorts may be able to set up a Japanese office in Bengaluru.