Jaitley calls for protection of earnings of India professionals in US

Indian Finance Minister Arun Jaitley made a strong case for reforms in H1B/L1 visa process and social security contribution in the US saying the high calibre Indian professionals serving American interest should not be unfairly deprived of their well-earned money. 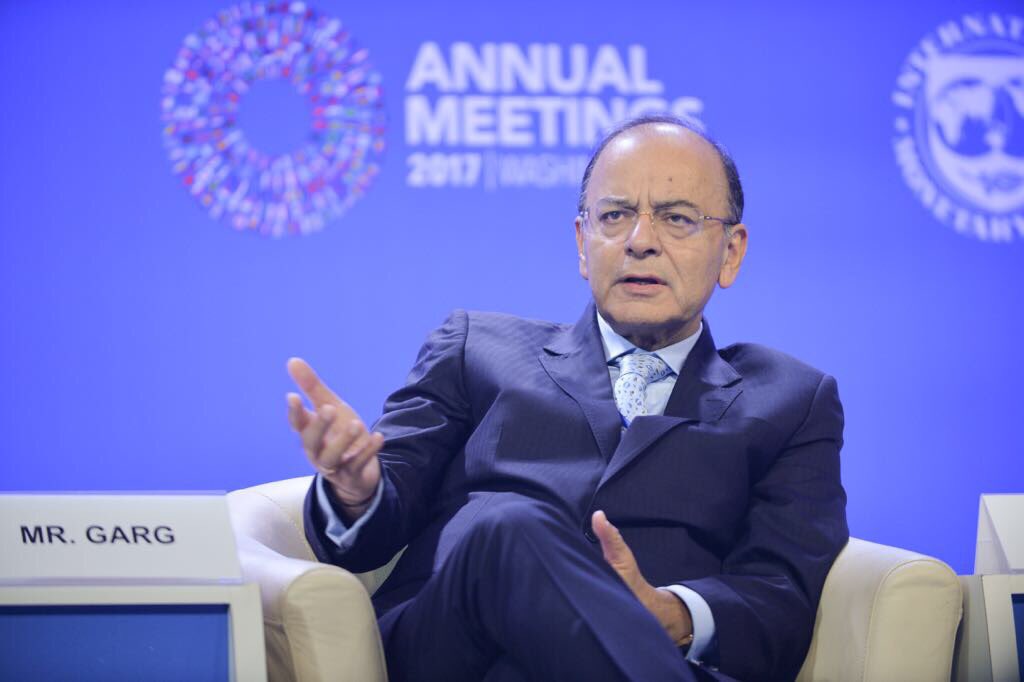 Finance Minister Jaitley, who is currently on a one-week official tour to Washington DC to attend the Annual Meetings of the International Monetary Fund (IMF) and the World Bank and other associated meetings, made these remarks on the sidelines of the event. 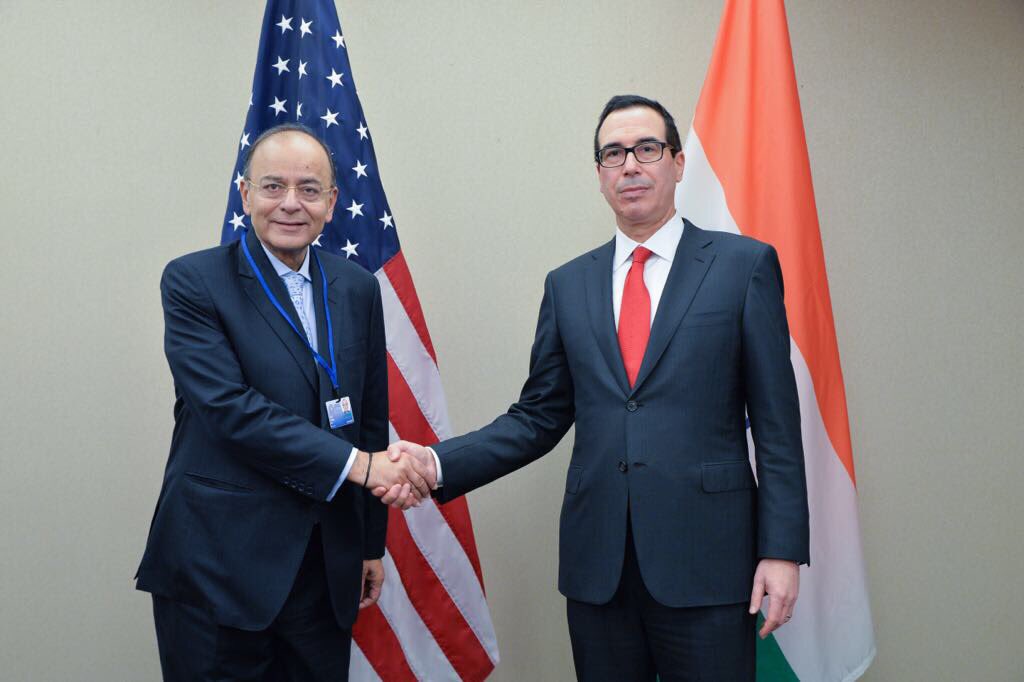 Jaitley held bilateral meetings with the US Treasury Secretary and the US Commerce Secretary in Washington DC, and discussed the Indo-US Economic Cooperation, in particular, how bilateral trade and investment can be improved between the two countries.

The Finance Minister highlighted the structural reforms India has undertaken through a series of bold measures, including the Goods and Service Tax(GST), Financial Inclusion and action against the shadow economy.

Jaitley also highlighted the contribution skilled Indian professionals have made to the US economy, and that this must be suitably appreciated by the US side.

The Minister also participated in an Interactive Seminar organised by FICCI on "India Opportunity." He spoke on the bold reforms carried-out in India which now have created impressive opportunities in Infrastructure assets resolution under Insolvency and Bankruptcy Code (IBC) process and in financial sector.

The Finance Minister stated that the Indian economy is poised for strong, sustainable and balanced growth backed by the Government of India’s strong focus on implementing structural reforms and there is clear evidence now that slowdown effect of demonetisation and GST has now more or less played it out. 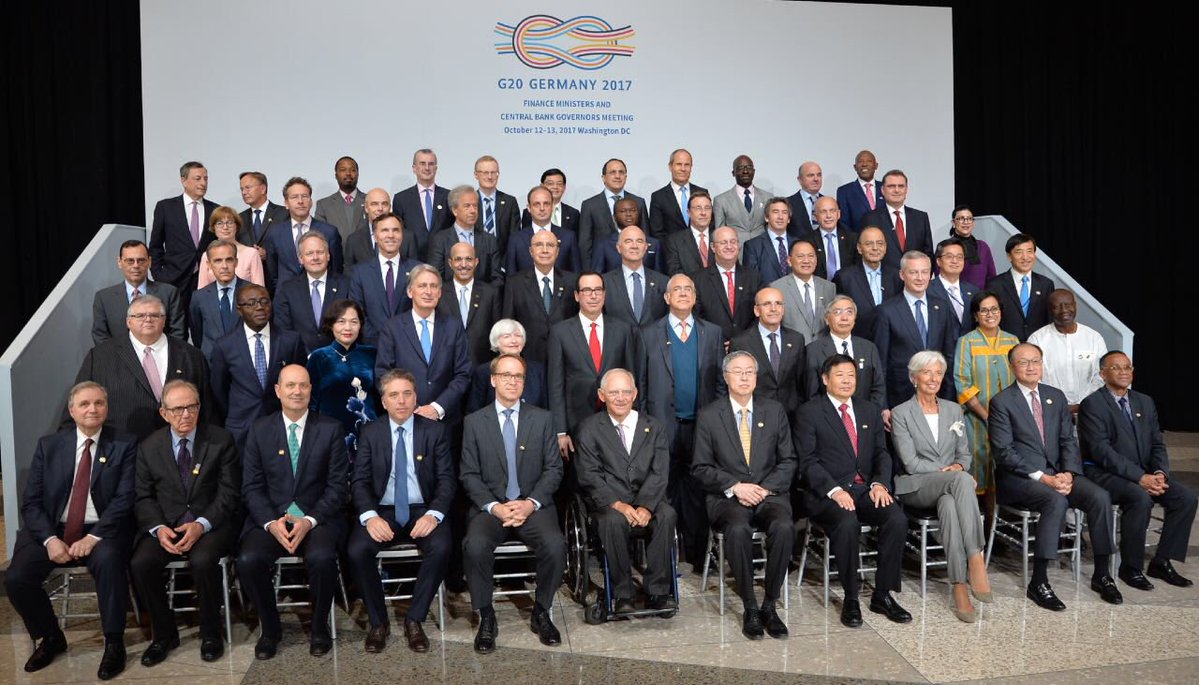 The Finance Ministers of the G20 countries.

The implementation of the GST from July 1, 2017 and its gradual complete transition, follow-up to demonetisation, and enacting other structural reforms by the Government of India would take the economy towards higher growth trajectory.

Further, he stated that FDI flows to India have increased in 2016-17 over 2015-16, indicating improved global confidence in the Indian economy. He also spoke about the interface between the global and the Indian economy; national investments and the Infrastructure Fund; and reform initiatives of the Government of India, especially to improve Ease of Doing Business.