Indian External Affairs Minister S Jaishankar met United States Secretary of State Mike Pompeo during the sidelines of the Quad ministerial meeting and said India and United States will work together for stability and prosperity in the Indian Pacific. 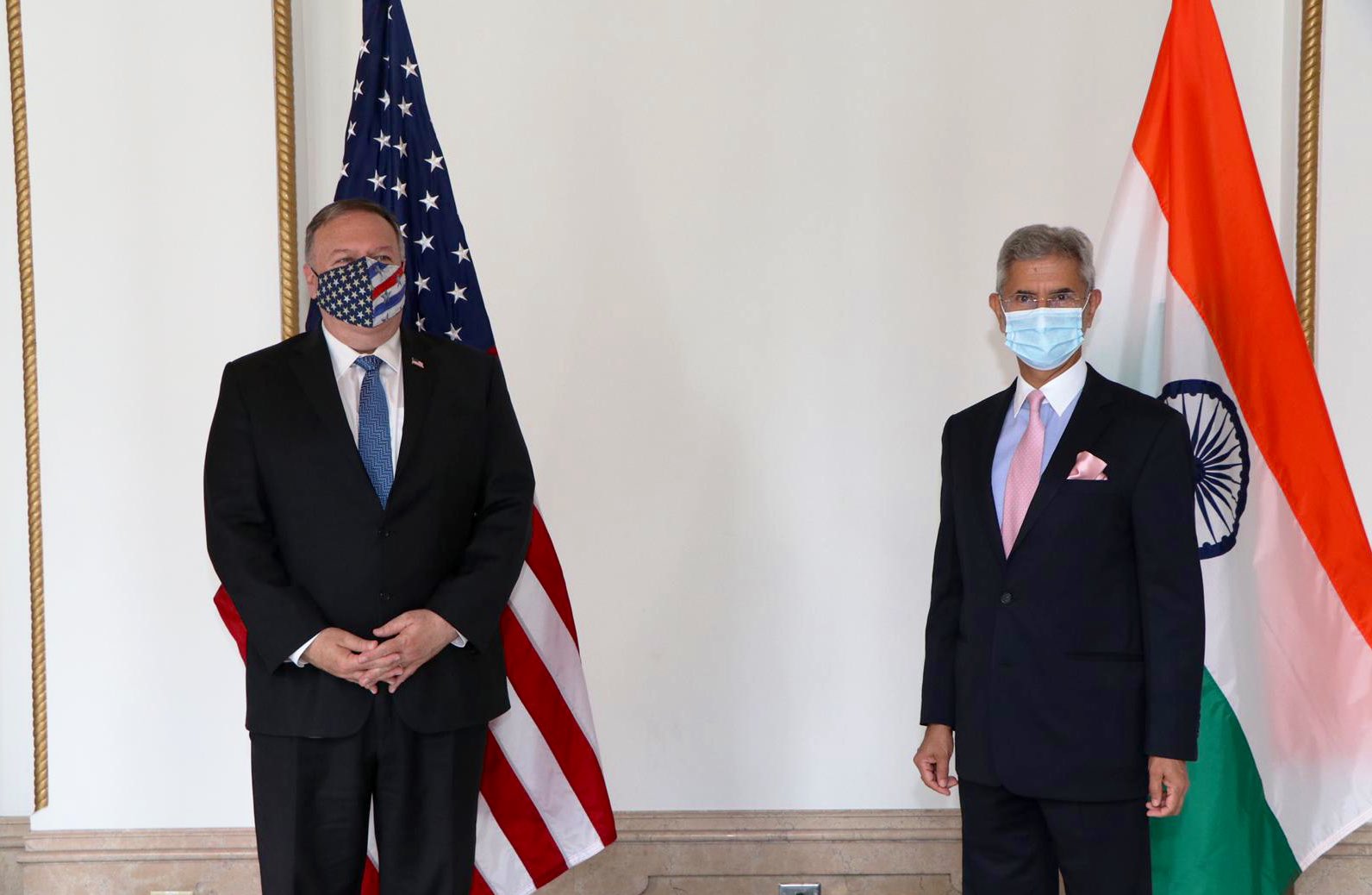 "Began my Tokyo visit with a bilateral meeting with @SecPompeo. Pleased to see the progress of our partnership in so many fields. Will work together for stability and prosperity in the Indo- Pacific," Jaishankar tweeted. Pompeo and Jaishankar are in Tokyo to attend the second foreign ministers' meeting of the Quadrilateral grouping (India, US, Australia, and Japan).

This grouping is seen as a response to China's growing military assertiveness in the Indo-Pacific region.

This was the first meeting of Quad foreign ministers amid border tensions between India and China. The meeting is expected to focus on strategic and security challenges in the region and joint strategy is likely to be discussed.

China's territorial claims in the South China Sea and its efforts to advance into the Indian Ocean are seen to have challenged the established rules-based system.

In recent years, Japan has expressed increasing concerns regarding Beijing's activities in the region especially concerning the situation with the disputed Senkaku islands, known in China as the Diaoyudao islands, and claimed by Beijing to be Chinese territory.

Pompeo and his Japanese counterpart, Toshimitsu Motegi, said they will lead a regional initiative called 'Free and Open Indo-Pacific' aimed at countering China’s growing assertiveness, the main issue they will discuss with the top envoys from Australia and India.

This was the first in-person talk among the foreign ministers since the coronavirus pandemic began.

"India is committed to upholding the rules-based international order, underpinned by the rule of law, transparency, freedom of navigation, respect for territorial integrity and sovereignty and peaceful resolution of disputes," Jaishankar stated.