'Jab Harry Met Sejal' trailer 5: All about searching for the lost ring

The latest trailer released today finally clears up the mystery of the ring. Turns out Sejal loses her engagement ring...and Harry is not her fiance. While we don't find out who the man she's marrying is, we do know that she got engaged on the trip to Europe that Harry is her tour guide for. In the trailer, the two main characters retrace their steps through all the places they visited as Harry gets increasingly irritated over the fact that Sejal doesn't have a clue about where and when she lost her engagement ring. Or is his irritation because she's getting married?

The answer will be made clear on August 4, when the film being directed by Imtiaz Ali is released in theatres. 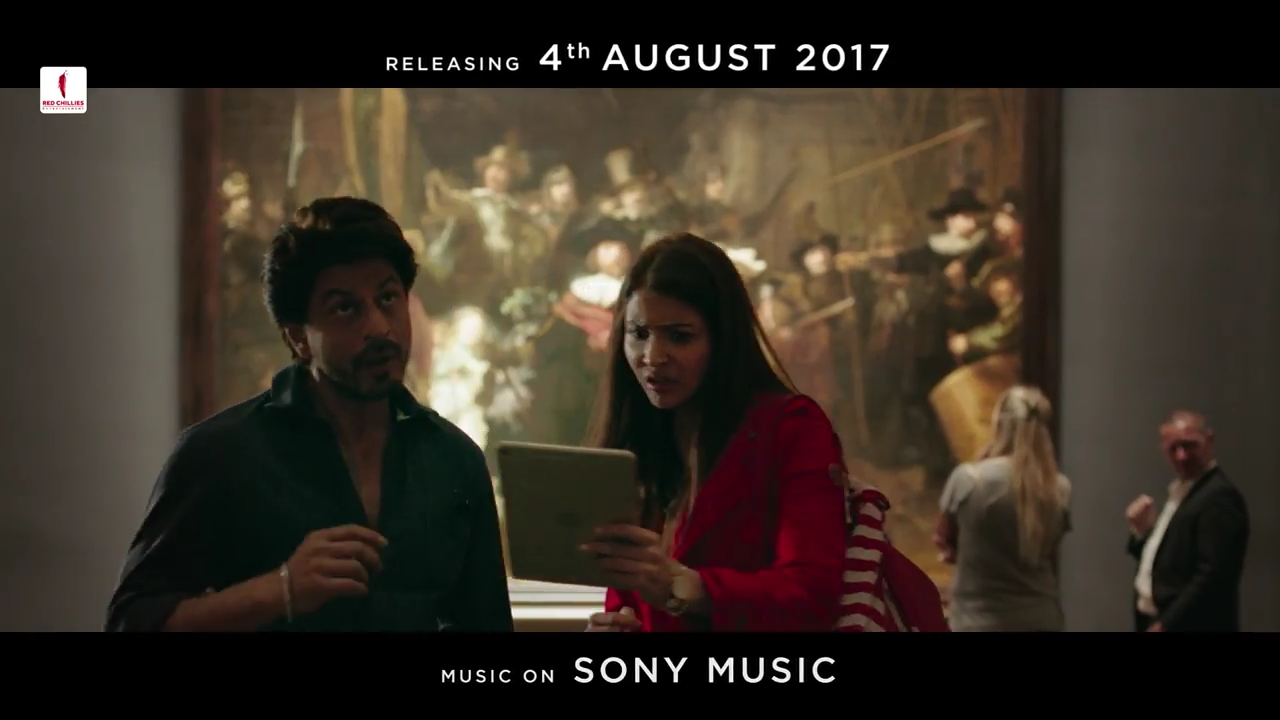 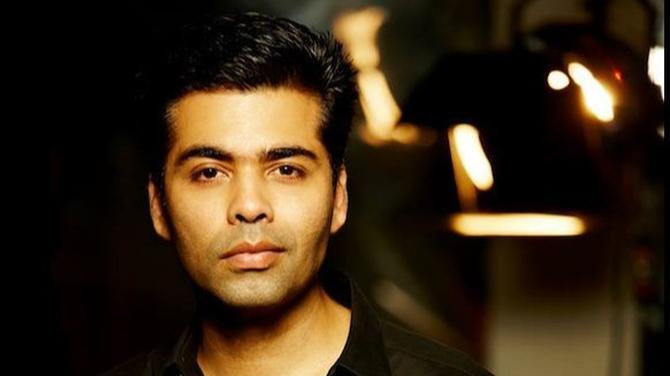 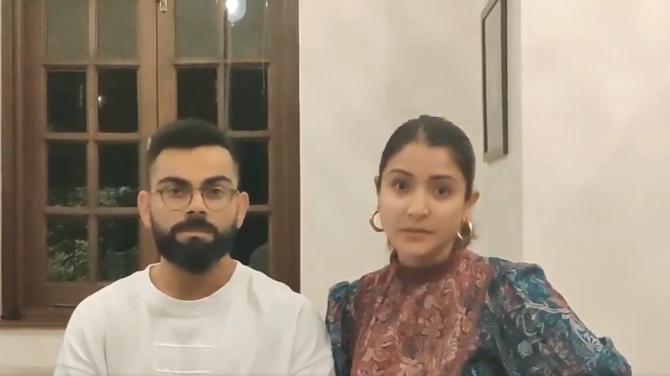