After a tiff with the Central Board of Film Censors (CBFC) in India, the makers of Jab Harry Met Sejal released the fourth mini trailer as part of their marketing campaign in the run-up to the movie.

The 30-second clip, titled Sejal ka Matlab, has the eponymous Sejal (Anushka Sharma) trying to explain the meaning behind her name to Harry (Shah Rukh Khan), although we think he gets it from the flowing wave gestures they both make. The trailer also has the two going into opposite hotel rooms and a dropped key toss from Harry to Sejal. They also seem to be looking for something during the trailer; is it a key or is it ‘The Ring’?

The lighthearted dynamic of the couple is brought out perfectly when Sejal tries to explain what her name means. "Matlab bilkul zaruri nahi hain. Sachi. Main Sejal se chala lunga (It’s not necessary to know the meaning. I can make do with Sejal alone)," Harry says. 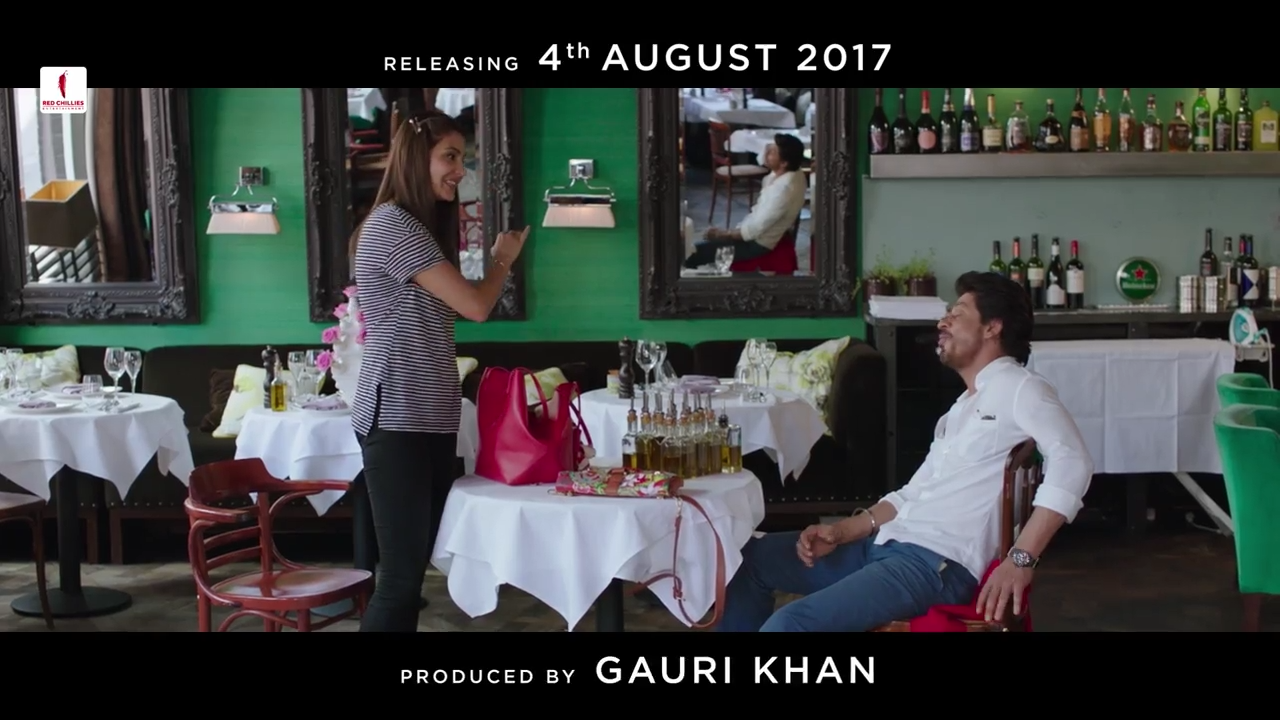 What we know so far about the film is that Shah Rukh Khan plays a Punjabi tour guide and that Anushka Sharma is a Gujarati lawyer. The film recently ran into trouble with the CBFC due to the use of the word intercourse in the second mini trail, which was shown on television channels.