Pulling out all the stops in their promotion efforts for Jab Harry Met Sejal, stars Shah Rukh Khan and Anushka Sharma will embark on a club-hopping spree and launch the second song from their film, Beech Beech Main tonight. 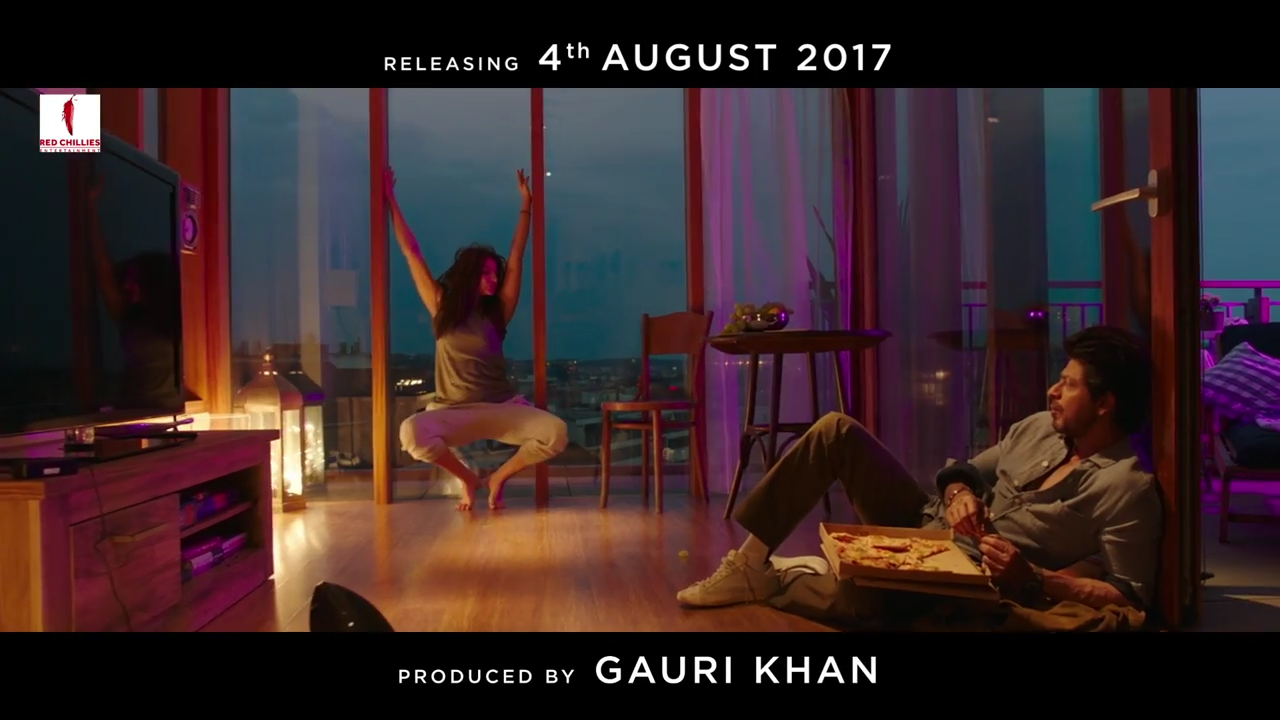 A still from the movie. Photo courtesy: Red Chillies

The duo is scheduled to visit clubs from South Mumbai to the suburbs of the city, where they will dance to the latest Pritam song featured in the movie releasing August 4.

SRK on Twitter alerted his followers to his plans regarding the release. The move is the last in a long list of unconventional marketing strategies. After releasing a series of 'mini trails' as an unconventional introduction of the film's characters, Harry and Sejal, SRK and the production team also visited Ahmedabad to connect with girls named Sejal as they launched their first song Radha.

The Imtiaz Ali directorial is currently generating tremendous buzz over the regularly released content, leaving the audience hooked and impatient for the film's release. 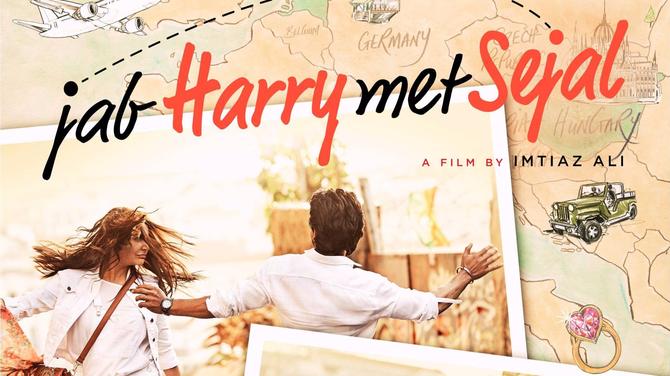 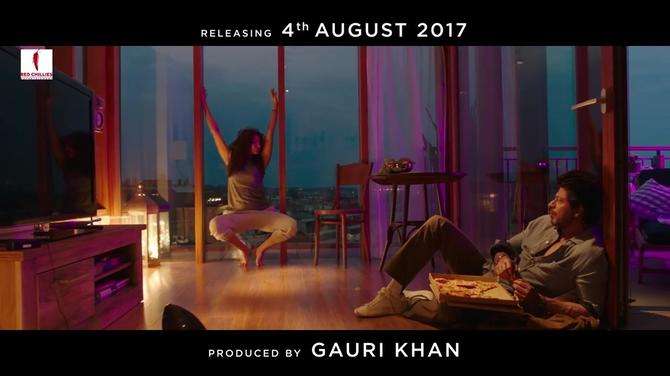 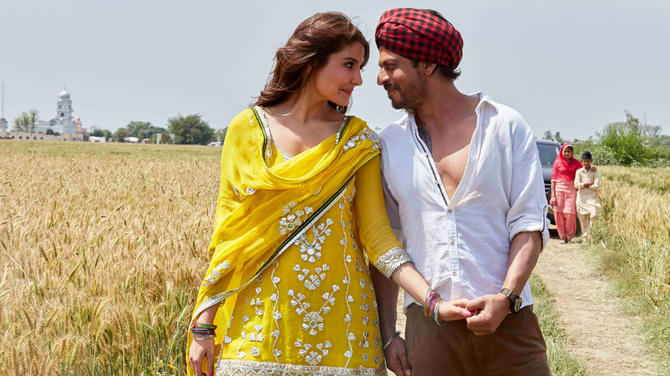 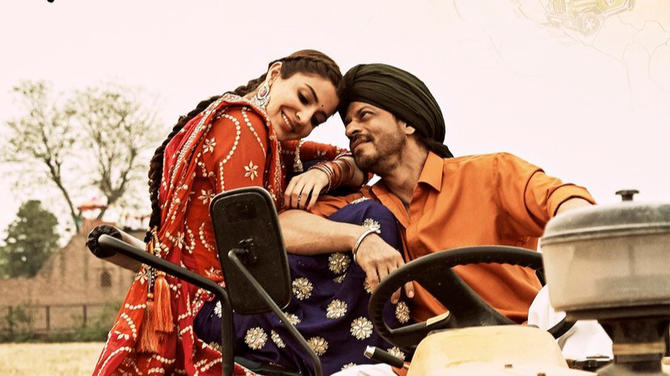 Sejal, Harry dance their heart out in khets of Punjab 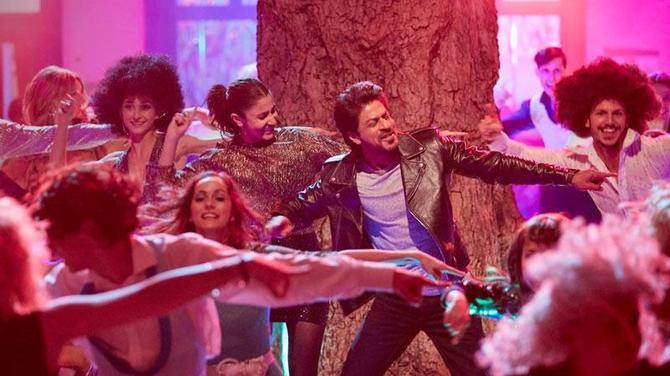 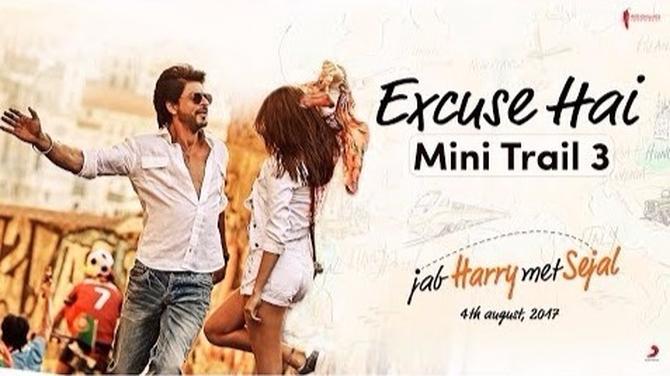