The first look posters of Ittefaq, late filmmaker BR Chopra's son Abhay's directorial debut, are out as well as the film’s tantalising premise. BR Chopra, a Padma Bhushan awardee, is one of India's most respected film personalities. 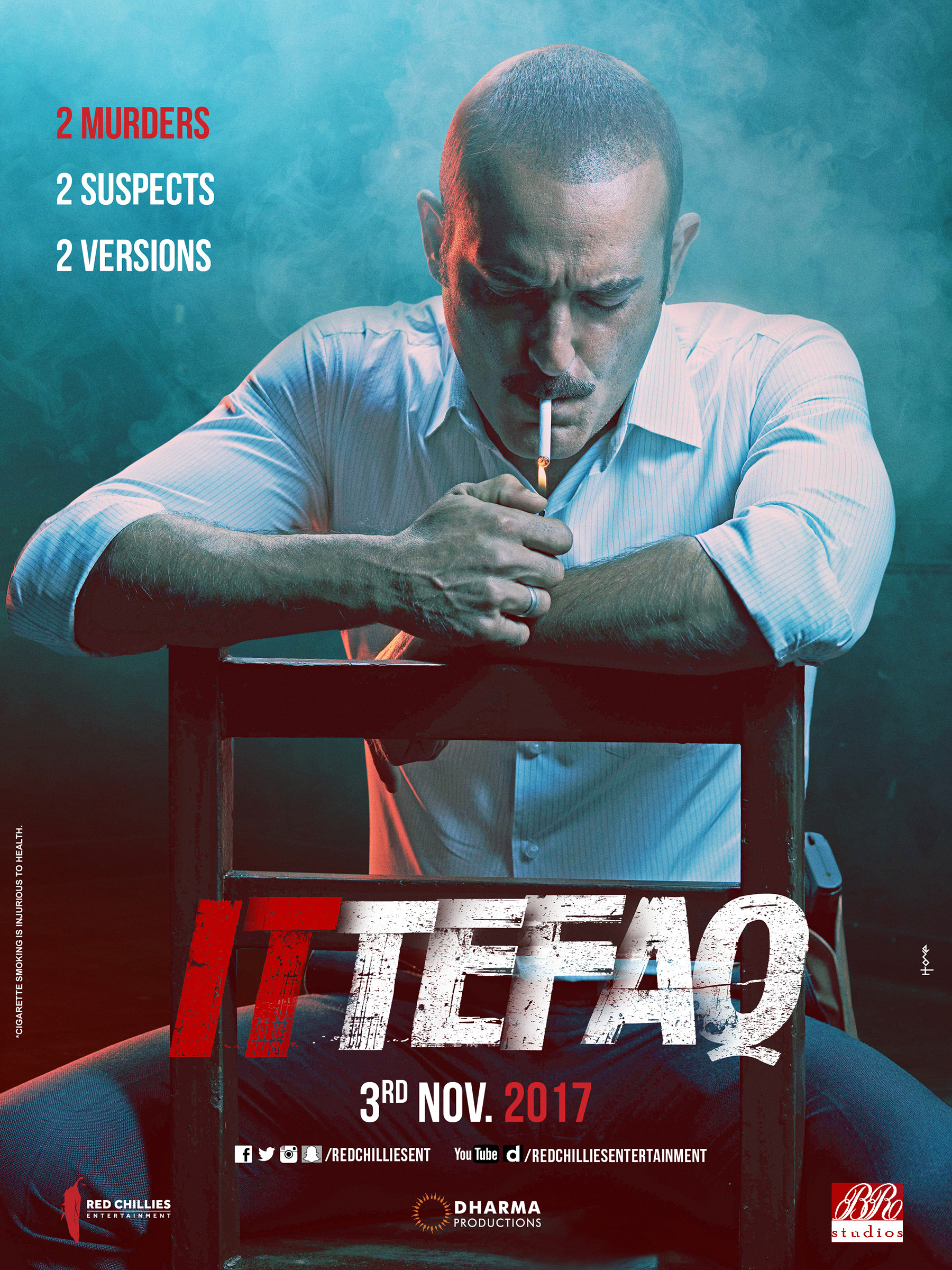 A remake of the 1969 thriller Ittefaq, the film, which is about two murders and two suspects, stars Sonakshi Sinha, Sidharth Malhotra and Akshaye Khanna.

Sonakshi tweeted her picture and wrote, “I’m a victim who got accused of being a criminal! Dont you want to hear my story?!? #IttefaqNov3 @S1dharthM #AkshayeKhanna.”

I'm a victim who got accused of being a criminal! Dont you want to hear my story?!? #IttefaqNov3 @S1dharthM #AkshayeKhanna pic.twitter.com/krSCJ43fHq

Claiming to be an innocent character in the film, Sidharth Malhotra tweeted, “I am accused of a crime I did not commit! Wait for my story… #IttefaqNov3 @sonakshisinha #AkshayeKhanna.” While Sidharth dons a bruised look in the poster, Sonakshi looks rather glamourous.