It’s a dream debut: Malavika Mohanan on her role in ‘Beyond the Clouds’

While finding her feet in showbiz, Malavika came across the opportunity of a lifetime – the role of Tara in famous Iranian filmmaker Majid Majidi’s first Indian production ‘Beyond the Clouds’ 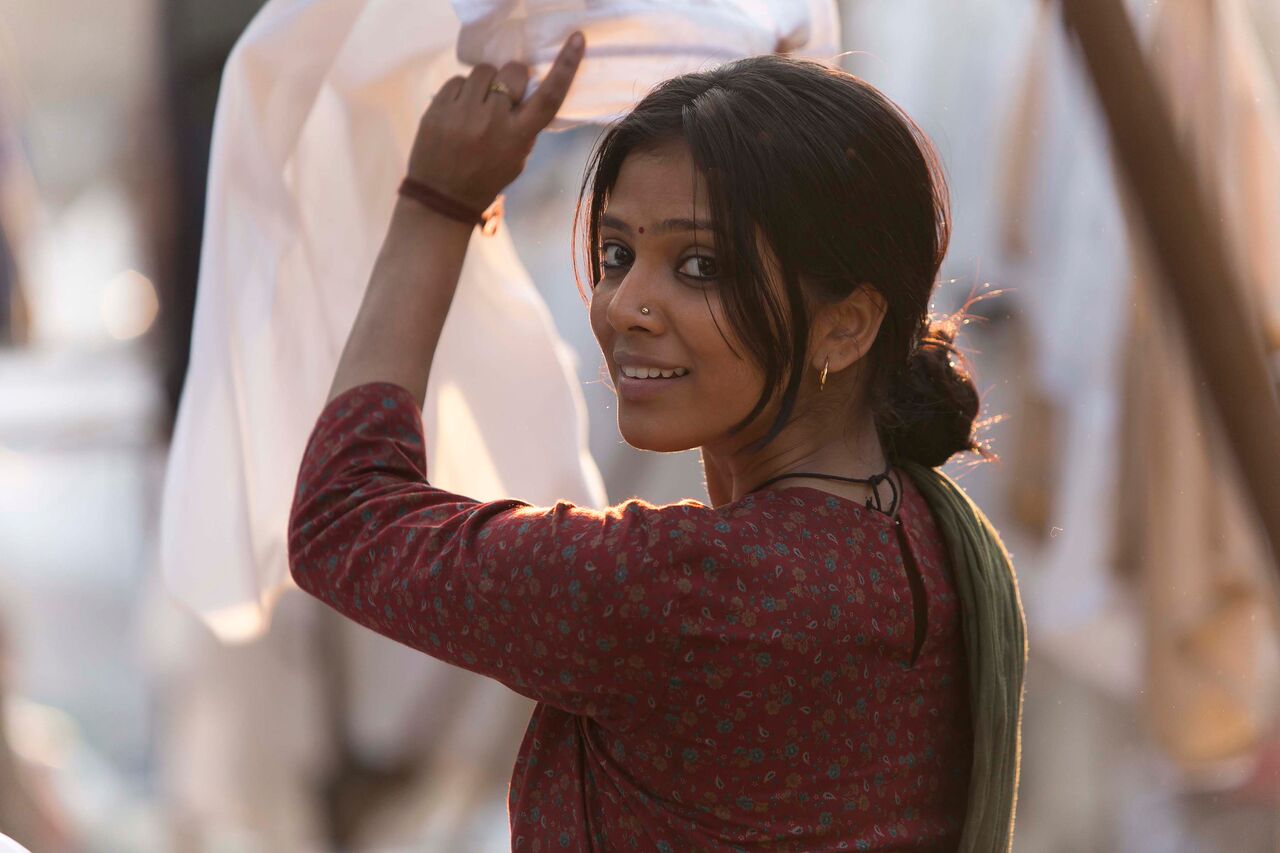 Malavika Mohanan made her film debut alongside Dulquer Salmaan in the Malayalam movie Pattam Pole (2014). She has since appeared in two more Malayalam films and a Kannada production. Beyond the Clouds is her Hindi movie debut.

“Everything happened really fast. I found out the shoot is about to start in 10-15 days,” said Mohanan, who shared her journey of bagging Beyond the Clouds with Connected to India.

“I got a call from Honey Trehan, who is the casting director of this project. I met him the next day when he told me about Majid Majidi’s film and urgently wanted photographs of mine for a look test. My dad clicked some photographs of mine. I immediately got a call again from Trehan sir that Majidi sir wants to meet. I did one more look test and I was told it’s done. You’re doing Majid Majidi’s film, it’s an absolute dream debut,” she added. 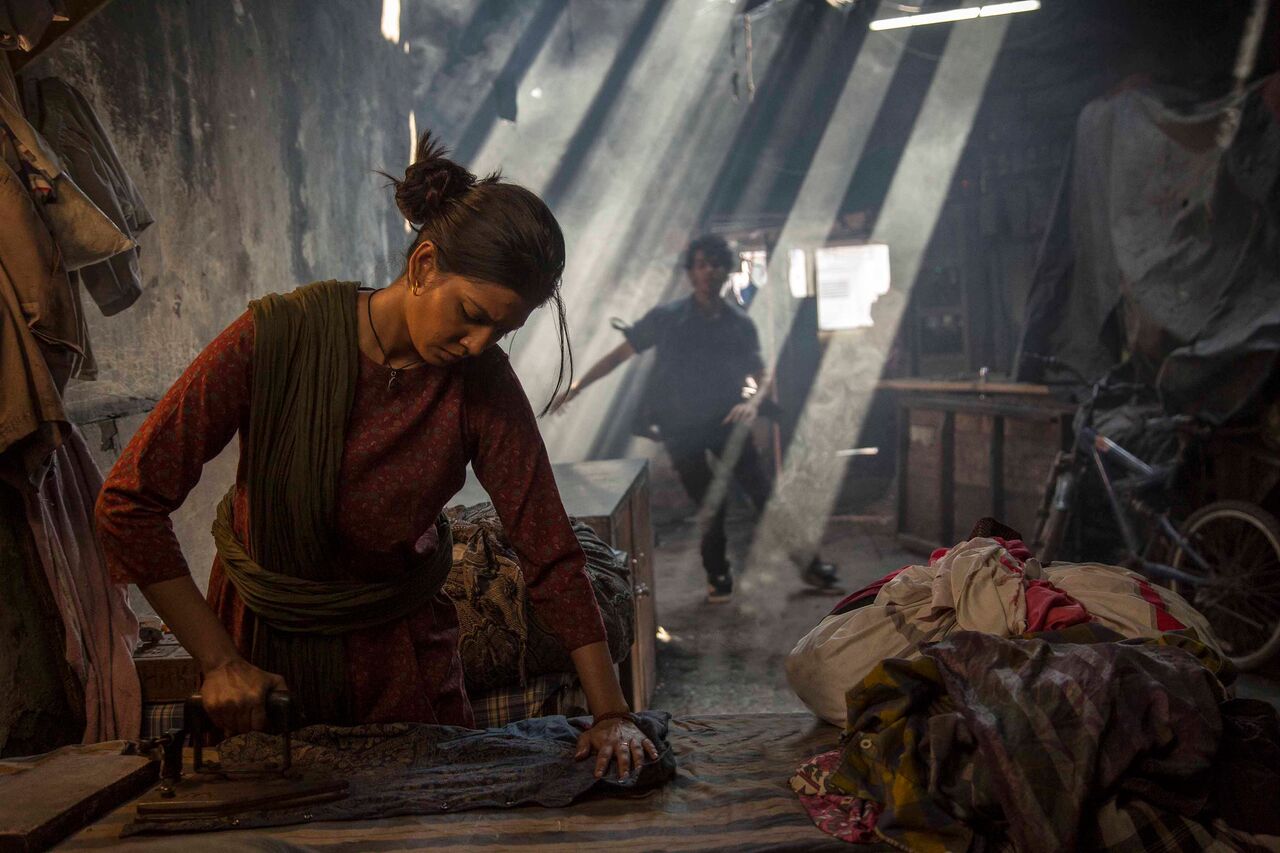 The actress won the special jury award at the Jaycey Awards for her performance in the Malayalam film 'Nirnayakam' (2015). Photo courtesy: Zee Studios/Namah Pictures

Daughter of famous cinematographer KU Mohanan, who has worked on many big projects like Raees, Don, Talaash and Fukrey, the actress plays Tara, a young woman from the slums of Mumbai whose world comes crashing down when she is accused of attempted murder. Some of the scenes are intense, showcasing the nuances of life in the slums. “Doing some scenes in the film were physically exhausting and also mentally, especially scenes like crying out loud or shouting,” Mohanan told us.

“There is so much to emote, after a time it starts taking a toll on you and you are pushing yourself to feel angry or feel happy or sad according to the scene you’re doing. With all the pushing and pulling of emotions, it's very draining but I also feel the end of the day it’s so rewarding that you get a challenging shot correct or get a crucial scene correct. You see it and the director is happy with it that you sleep well on that day that scenes have gone well.” 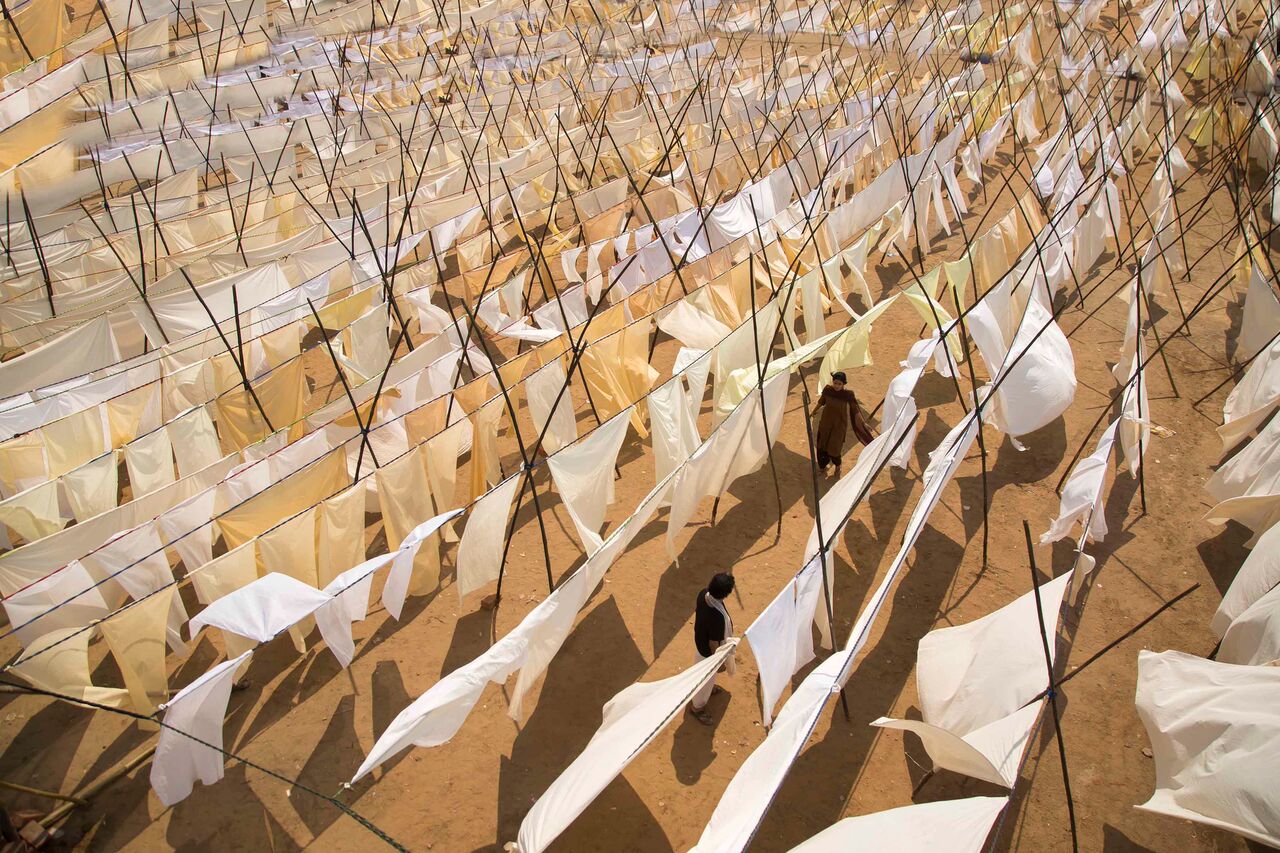 The film releases across the globe on April 20. Photo courtesy: Zee Studios/Namah Pictures

Beyond the Clouds is a story about the relationship between a brother and sister, but at the core it’s also about hope and dreams people have. It’s about the journey of life and love, she added.

“Not just romantic love; the film is about all kinds of love. Love goes beyond blood, people who become your family. People you meet along the journey of your life. It’s wonderful how Majidi sir has shown all these emotions in the film,” said the actress, lauding Majidi’s unique approach.

“The process of working with every director is different. Be it Malayalam or Hindi cinema. if I’m working with 2-3 different directors, it’s different with every director. With Majidi sir, it’s been different in terms of how he is as a filmmaker. Language-wise or industry-wise I didn’t find much difference. There are few similarities the kind of people I work with, they become like a family. The difference has been in terms of style and approach of the particular director towards the making. Majidi sir’s approach very versatile. He is a genius. He is so good what he does,” she added. 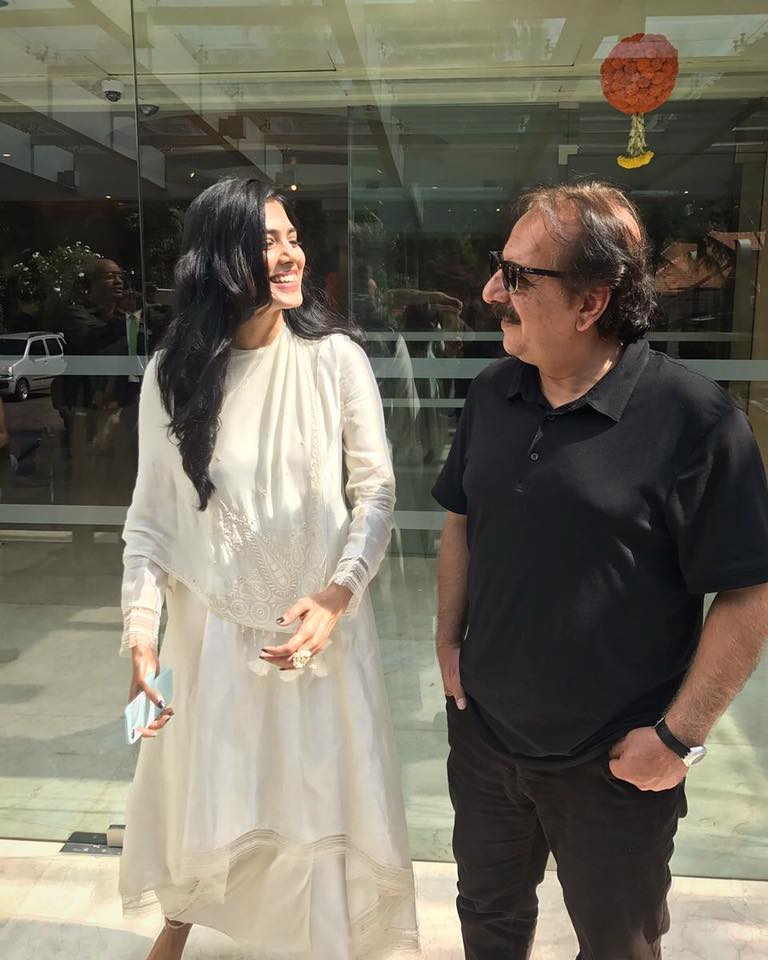 Mohanan, who is still consumed by Beyond the Clouds, wants to see the reaction of people after the release. “I’m figuring out my second Hindi film. I want to do which really excites me but right now it’s about Beyond the Clouds,” she said.

Produced by Zee Studios and Namah Pictures, the film releases across the globe on April 20.