Indian-origin Israeli singer Liora Itzhak is hoping to make it big in Bollywood this time around and re-live a much-cherished dream eight years after she left the Indian film industry. 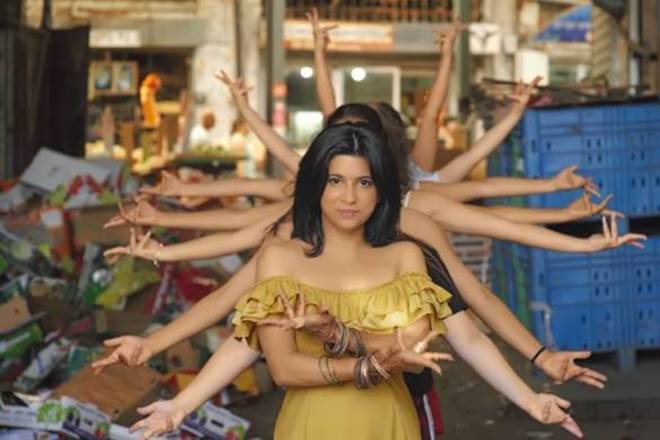 ​Itzhak, who learnt music in India and even sang in Bollywood film Dil ka Doctor, had to leave the country as she felt extremely homesick. On Tuesday, she sang a song at a reception hosted by Israeli Prime Minister Benjamin Netanyahu at his residence in honour of Indian Prime Minister Narendra Modi. She sang the national anthems of India and Israel at a community event to welcome PM Modi on his visit.

She had also performed at the state banquet hosted in honour of Indian President Pranab Mukherjee during his visit to Israel in October 2015.

At 15, Itzhak came to India and learnt classical Indian music in Pune. She got her Bollywood break with the 1995 film Dil Ka Doctor and she sang alongside famous singers like Kumar Sanu, Udit Narayam and Sonu Nigam. She also sang bhajans and ghazals in this period.

Speaking about her departure, Itzhak said, “I was 23 and terribly homesick having spent eight years away in difficult conditions from my parents and siblings. I love India but I just could not bear this separation anymore,” she told PTI.

Her songs are fusions of Hebrew and Indian tunes and her 2016 single Mala Mala is a popular household track in Israel. She calls it an Israeli Bollywood number and it has close to a million views on YouTube.