Islamic State (ISIS) has claimed responsibility for Jakarta bus terminal explosions, which left at least three policemen dead and 12 others wounded on May 24, 2017. 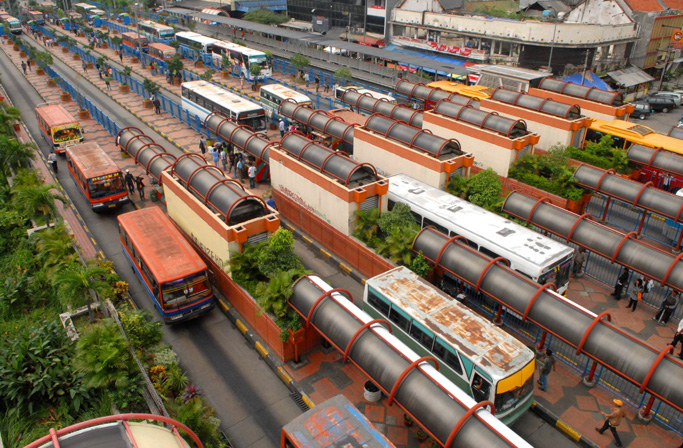 "The executor of the attack on the Indonesian police gathering in Jakarta was an Islamic State fighter," said ISIS news agency Amaq. They did not elaborate further.

While one of the bombers had ties militants in Poso, both may be affiliated to ISIS, according to a report by Straits Times.

They had used low-grade explosives and aluminium shrapnel in the "pressure-cooker bombs" on Wednesday. This was similar to the modus operandi of Indonesian militants loyal to ISIS, who had targeted police in previous attacks.