The Islamic State has claimed responsibility for an attack that happened on Saturday night, June 4, by knife-wielding men who mowed down and stabbed revellers in London. "A detachment of fighters from Islamic State carried out London attacks yesterday," said ISIS news agency, Aamaq.

Seven were killed, and 48 were being treated for injuries, with 21 still in critical condition. The attackers were shot dead by the police.

No details about the perpetrators have been released yet. Detectives are still investigating whether the attackers acted alone, and their identities will be released "as soon as operationally possible." 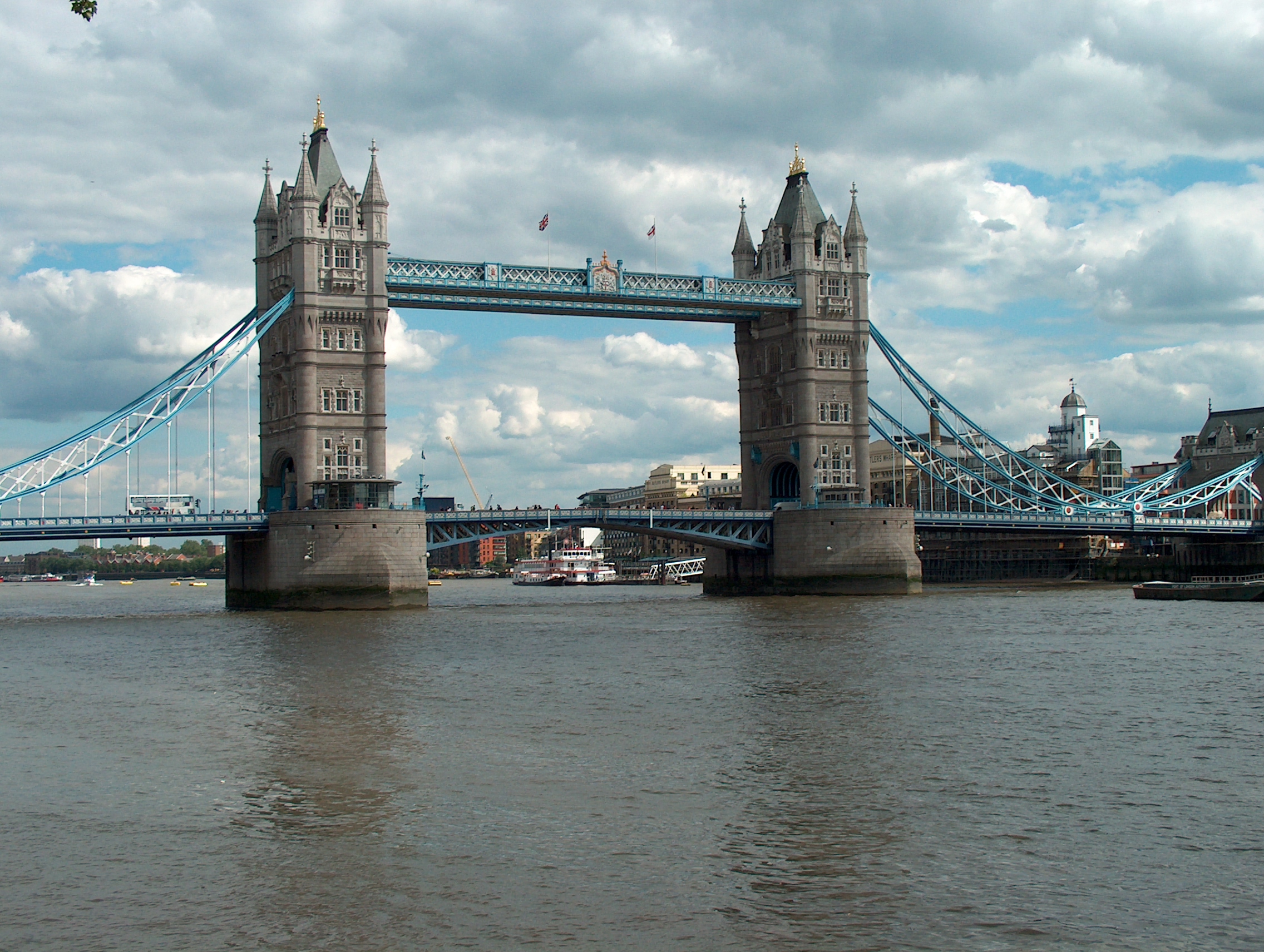 The rampage took place at a popular nightlife hub around London Bridge. Three men wearing fake suicide vests was the third deadly terror attack in Britain in less than three months and came only days before a general election, according to a report by Channel NewsAsia.

The police conducted two raids in London suburb of Barking, which was an ethnically diverse area. Seven women and five men aged between 19 and 60 were detained.  A 55-year-old man was later released.

Blaming "evil" Islamist ideology, British Prime Minister Theresa May vowed to crackdown on extremist content online worldwide. National campaigning for Thursday's vote was suspended for the day out of respect for the victims.

May said that while the recent attacks are not connected, "we believe we are experiencing a new trend in the threat we face." Perpetrators are inspired to attack "by copying one another," warned May.